The Barcelona Public Health Agency will be carrying out surveillance and control activities, with assistance from the public, until November. An educational programme introduced last year is due to start up again in schools in the city in the coming academic year. 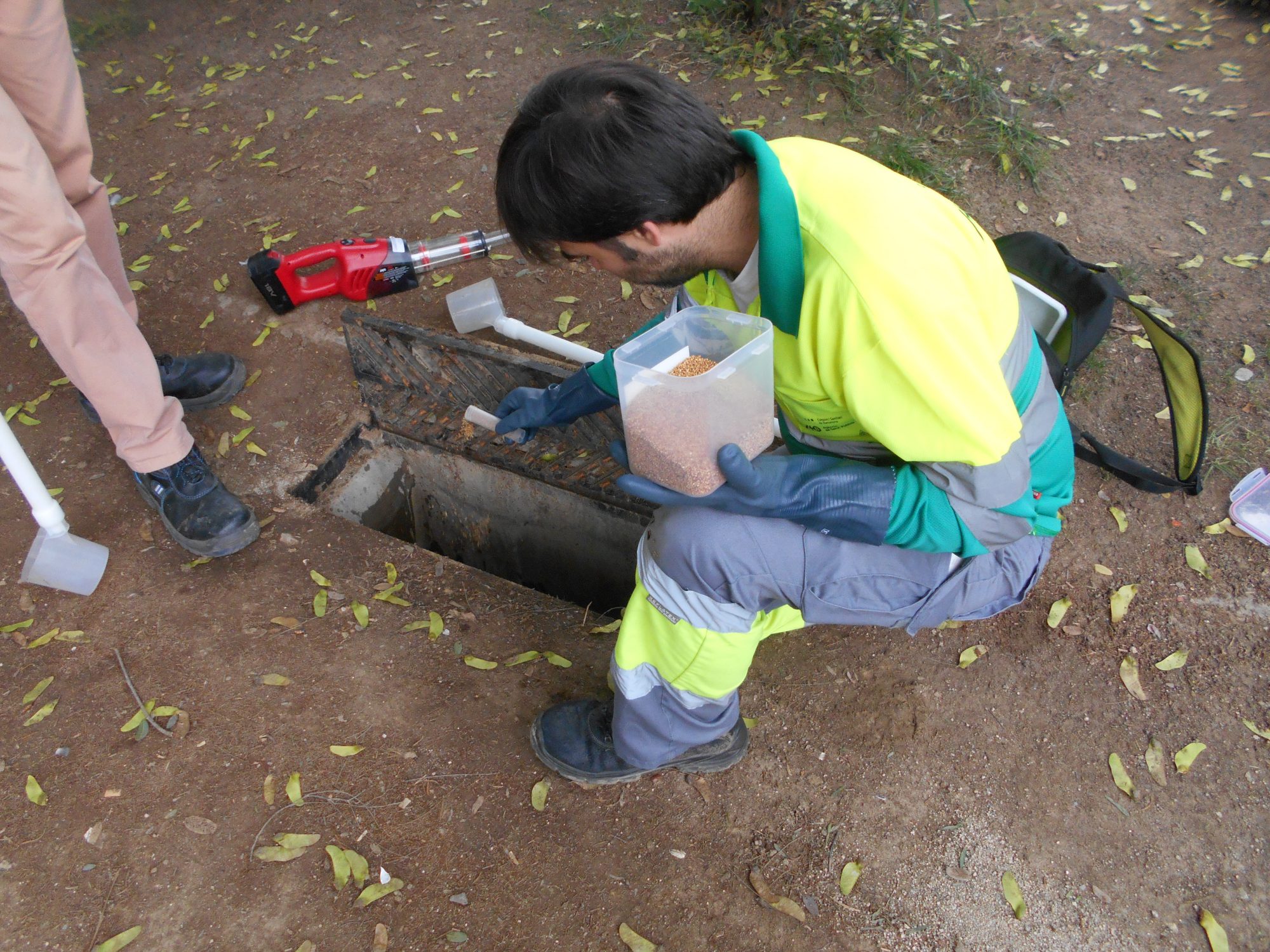 The Barcelona Public Health Agency (ASPB) is launching its annual mosquito surveillance and control programme, which is set to run until November and focuses in particular on the tiger mosquito (Aedes albopictus). The programme’s main activities include dealing with incidents affecting the city’s inhabitants, monitoring risk areas, and reporting on and monitoring cases of exotic arboviruses, such as the Zika, dengue and chikungunya viruses.

The programme covers 60 risk areas in Barcelona, including Parc Güell and Parc de la Creueta del Coll in the Gràcia district. It calls for preventative measures to be taken on all private property, especially where there are yards, gardens, vegetable plots, balconies with plants, etc.

The programme complements year-round monitoring undertaken in Barcelona for the purposes of detecting the possible arrival of new, invasive species of mosquitoes, such as the yellow fever mosquito, and studying how climate change might be affecting mosquitoes’ seasonal presence in the city. This involves using traps to capture and count mosquitoes, and the prospect of a new digital system for managing the information collected is on the horizon.

Over a decade of monitoring

The ASPB has run its yearly programme for the surveillance and control of tiger mosquitoes in public places since 2004. The agency handles around 130 incidents related to tiger mosquitoes each year, taking action to control the species in the city on close to 1,100 occasions. Its cooperation with Barcelona’s water company (Barcelona Cicle de l’Aigua, SA) is vital, as it allows for the problem to be managed from below ground, and for inspections and maintenance to be performed on drains and other elements tiger mosquitoes could infest. 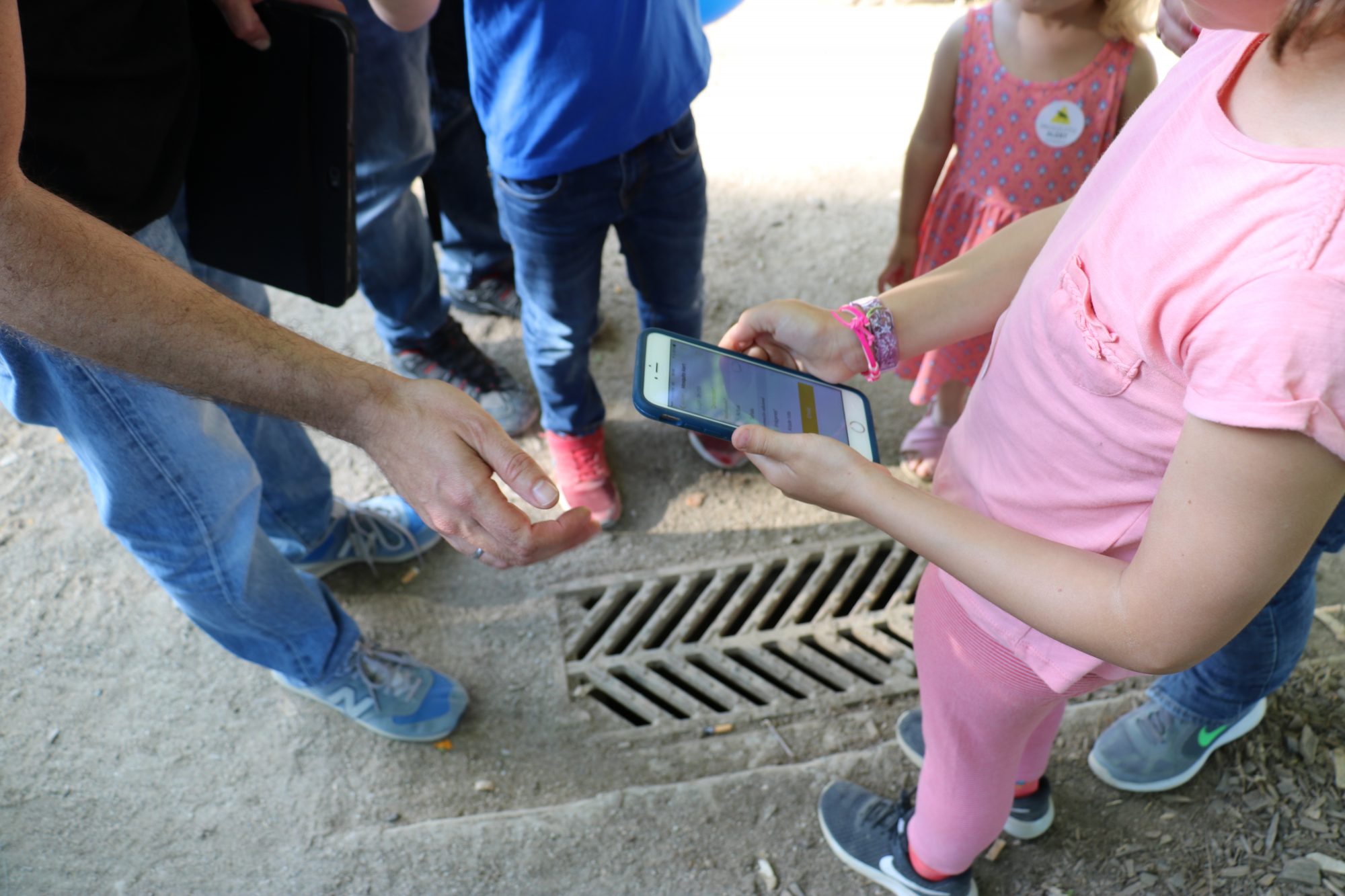 The ASPB combines its own information on tiger mosquitoes with that which the Mosquito Alert citizen science project provides. The Mosquito Alert platform includes an app via which members of the public can report sightings of tiger mosquitoes or their breeding sites. Such reports are validated by experts and recorded on a real-time map. Mosquito Alert’s input has been helping guide the ASPB’s control activities in Barcelona for more than three years. In 2017, for example, 150 sightings in the city were reported via the app, and the ASPB acted on 40% of them as part of its surveillance and control programme. Mosquito Alert has thus helped reduce tiger mosquito numbers, improve citizens’ quality of life, and minimize the risk of diseases being transmitted. Coordinated by CREAF, the Blanes Centre for Advanced Studies (CEAB-CSIC) and the Catalan Institution for Research and Advanced Studies (ICREA), Mosquito Alert is funded by Girona Provincial Council’s public health body (Dipsalut) and supported by the “La Caixa” Foundation.

Tomàs Montalvo, manager of the ASPB’s tiger mosquito control programme, considers Mosquito Alert an extremely useful tool, especially in terms of detecting breeding sites in public roads. As he explains, the cooperation of the public is particularly important. “It’s crucial that we control the insect, and citizens have a major role to play in that regard, as the mosquito often breeds in their homes”, he says.

Ready for cases of the Zika, chikungunya and dengue fevers

According to experts, vector-borne diseases represent 30% of all emerging pathologies around the world. The tiger mosquito’s presence throughout the Mediterranean region makes active surveillance and coordination among all the relevant actors essential. Yellow fever mosquitoes have been found in some parts of Madeira and were occasionally spotted in the Canary Islands in late 2017. This species of mosquito frequently transmits not only yellow fever, as its name suggests, but also viruses such as those that cause the Zika and dengue fevers.

In the period of 2017 in which a specific protocol for dealing with such diseases and their transmission by mosquitoes was in place, 24 cases of Zika fever, nine of chikungunya fever and 62 of dengue were detected in Catalonia, with 13, two and 15 respectively corresponding to Barcelona. With the city thus accounting for approximately 30% of the total number of cases identified, the current protocol for the surveillance and control of mosquitoes that transmit arboviruses is vital to reducing the risk of diseases spreading there.

A species that must be controlled

An exotic, invasive species whose bite can be painful, the tiger mosquito is capable of transmitting diseases if the circumstances are right. It lives in urban areas, flies low, and bites in the daytime. It is black with white markings, and has a white line on the top of its head and its back.

Preventing reproduction is the most efficient form of tiger mosquito control, and that can be achieved by eliminating breeding sites. Tiger mosquitoes lay eggs in small receptacles containing water. While drains are the most productive breeding sites in public places, the majority of breeding sites are found on private property. The public’s collaboration is thus indispensable, and the easiest way for citizens to help keep mosquito numbers down is to ensure there is no standing water in receptacles such as plant pots, buckets, bottles and watering cans in their homes.

A specific programme for schools

A range of children’s educational activities on tiger mosquitoes were introduced in Barcelona last year. Workshops designed to increase awareness of the importance of preventing the mosquitoes’ proliferation have been run, offering adapted, comprehensible information and looking to get teachers and families involved. Mosquito Alert is part of this initiative, which includes an element of citizen science, in that participants can contribute to tiger mosquito monitoring and control activities in Barcelona. In 2018, around 350 pupils from five of the city’s secondary schools have taken part in the programme, which includes various classroom sessions and a field trip.