Citizen science and Mosquito Alert, presented to the European Parliament

Citizen science and Mosquito Alert, presented to the European Parliament 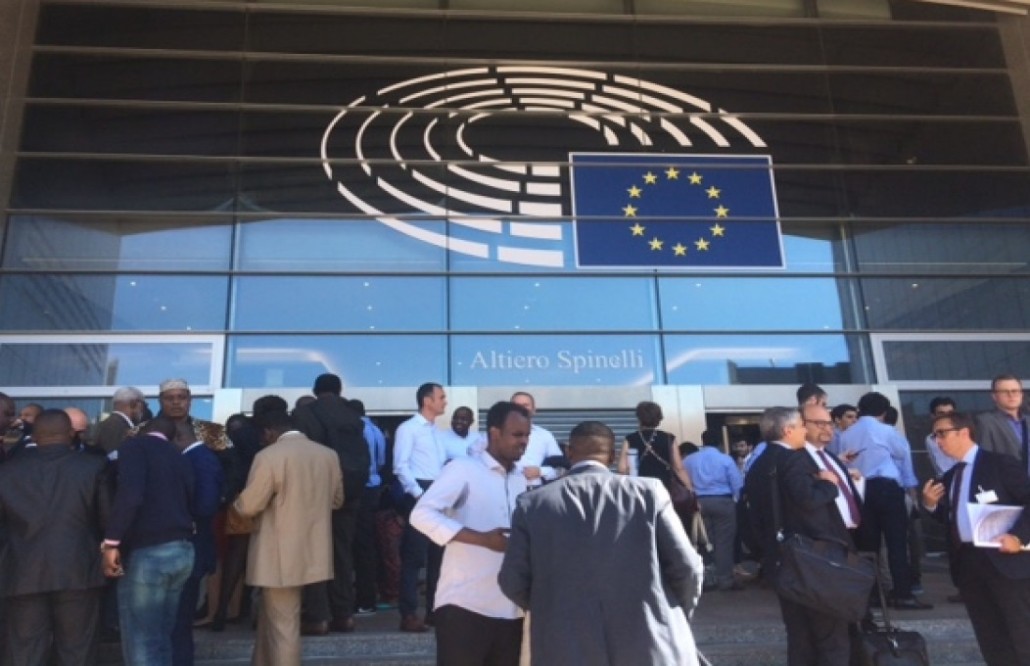 John Palmer, from the Mosquito Alert team, gave insights into the role of citizen science against the spread of mosquito-borne diseases (see presentation). He outlined how citizen science is being used in Spain to record the distribution of vector carrying mosquitoes and how data is used to tackle their spread. As such, citizen science provides a powerful tool for early warning system of threats.

The Mosquito Alert scientist provided a practical example of the potential of citizen science as an early alert system and low-cost mosquito monitoring. Addressing the common concern over citizen science data quality, John Palmer showed that in regions where data collected by experts and citizens overlap, the same ‘danger zones’ will be identified. Finally, John outlined how the Citizen Science Movement in the USA and the EU are combining to establish a Mosquito Task Force Group that aims to develop a common citizen science methodology and a set of tools that can be used by citizens to monitor the spread of vector carrying mosquitoes. The work of the group has the potential to establish a global system if support and funding can be secured. 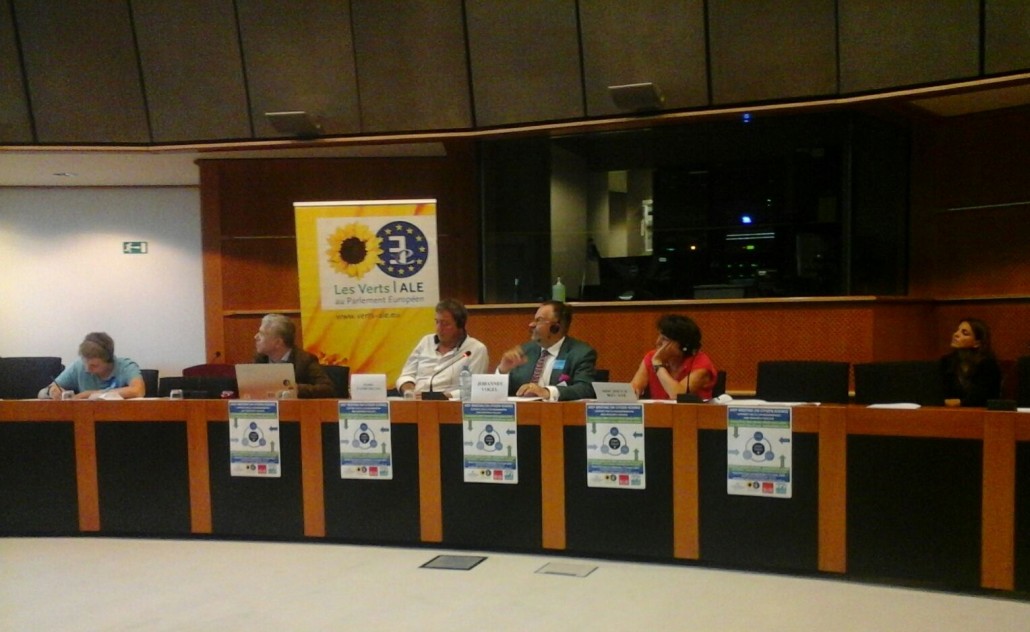 The other scientists who presented their projects were Professor Jacqueline McGlade, Chief Scientist at United Nations Environment Programme (UNEP), giving the keynote address on the international perspective on citizen science (see presentation). Hanny van Harkel talked about her experience of becoming a citizen scientist, joining the project Galaxy Zoo. Finally, Muki Haklay, Director at Extreme Citizen Science (ExCiteS) group at University College London (UCL), gave an overview of the current status of citizen science in different levels of government, from local to the international (see presentation).