Frederic Bartumeus, ICREA researcher at CREAF and CEAB-CSIC and director of Mosquito Alert participated in an international Workshop to coordinate surveillance systems at European level

Although the most well-known is the tiger mosquito, there are several species of mosquitoes of the Aedes genus that are being installed in the Iberian Peninsula and Europe. These invading mosquitoes are worried that they can transmit diseases such as dengue, Zika, Chikingunya or West Nile virus fever. To combat them, the COST Action AIM (Aedes Invasive Mosquitoes) program, a group of scientists and public health professionals from 29 different countries of Europe, was created in 2019, including the ICREA researcher at CREAF and CEAB- CSIC, and director of Mosquito Alert Frederic Bartumeus. The goal of the COST Action AIM is to establish a European cross-border network to manage the problem of invasive Aedes and the diseases they can transmit.

During 13-17 January, the “Harmonising Aedes invasive mosquito surveillance across Europe”, 1st training school was held in Cyprus, where experts from entomology, epidemiology, ecology and public health from COST AIM gathered to develop coordinated surveillance programs for invasive species. . The conference was attended by participants from Cyprus, Italy, Greece, Romania, Albania, Moldova, Turkey, Portugal, Spain, United Kingdom, Switzerland, Austria, Slovenia, Serbia and Croatia. For five days the participants were shown the different problems to be addressed, as well as the tools available, among which the Mosquito Alert citizen science program was presented.

The goal of the COST Action AIM is to establish a European cross-border network to manage the problem of invasive Aedes, including the use of the citizen science plataform Mosquito Alert

Towards a European surveillance program

The idea is to share current knowledge and methods for developing a coordinated surveillance system at European level that combines traditional science methodologies with citizen science. The challenge is to make all of these methodologies work together and complement each other in surveillance programs during the following mosquito breeding seasons. 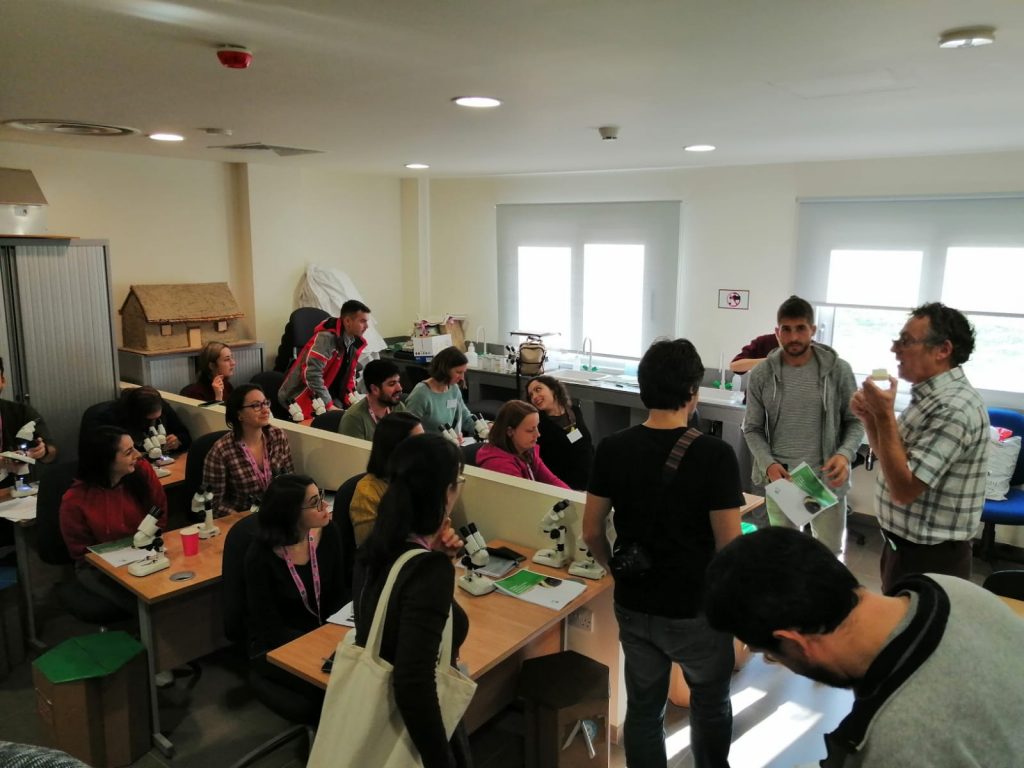 One of the results of the conference is to promote the use of the Mosquito Alert application throughout 2020 in different European countries to promote coordinated and unified work.

In addition, throughout the week participants learned sampling methods for larvae, eggs, adults, the tools to identify the species in each of these stages, computer tools such as MosKeyTool, VecMap and Mosquito Alert, as well as how to standardize the data of all these methods for the VectorNet European database. It was an essentially practical workshop in which everyone could experiment and practice the techniques explained, including field trips, a lab, and computer management.

Raise awareness about the mosquito problem 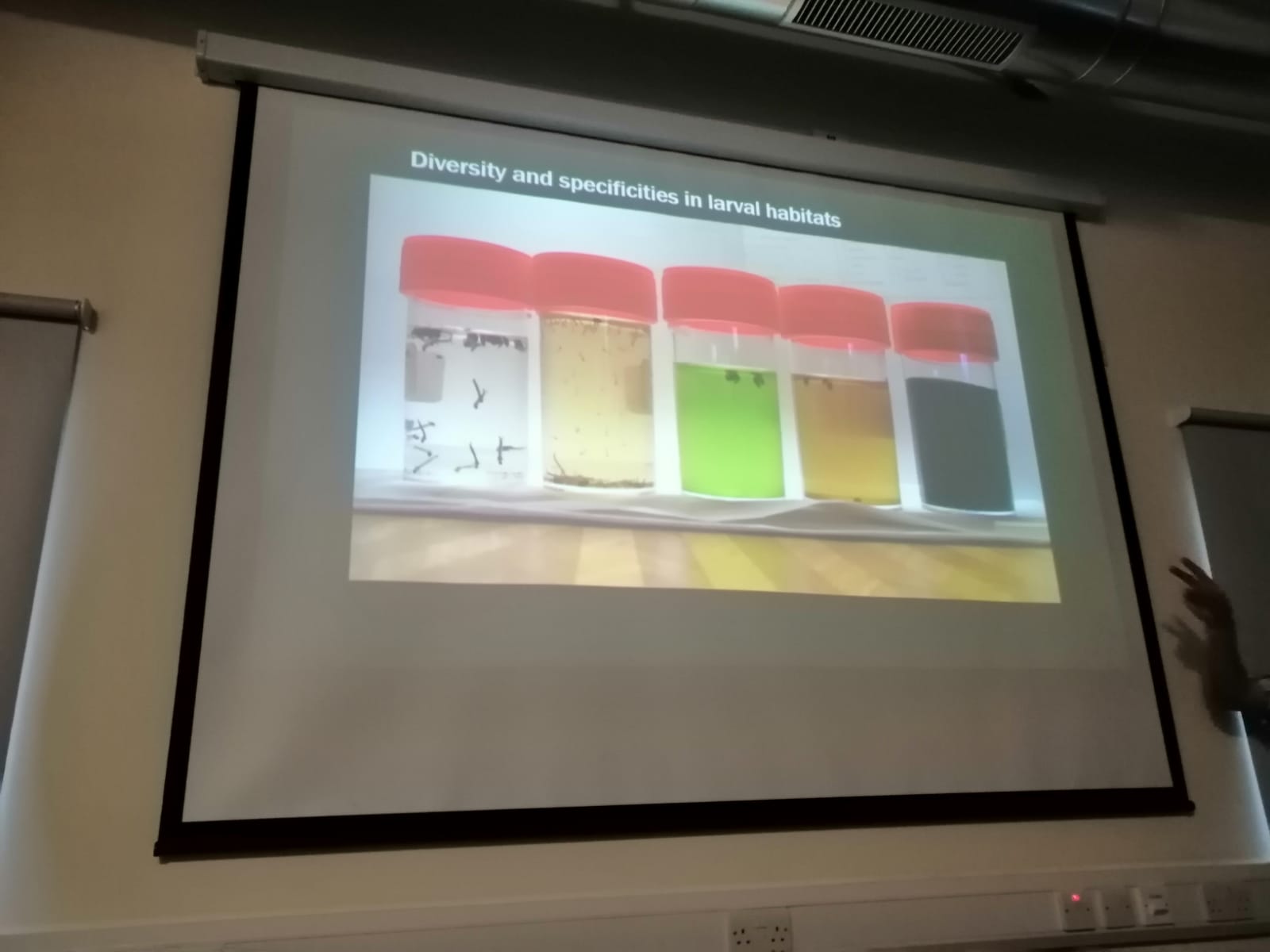 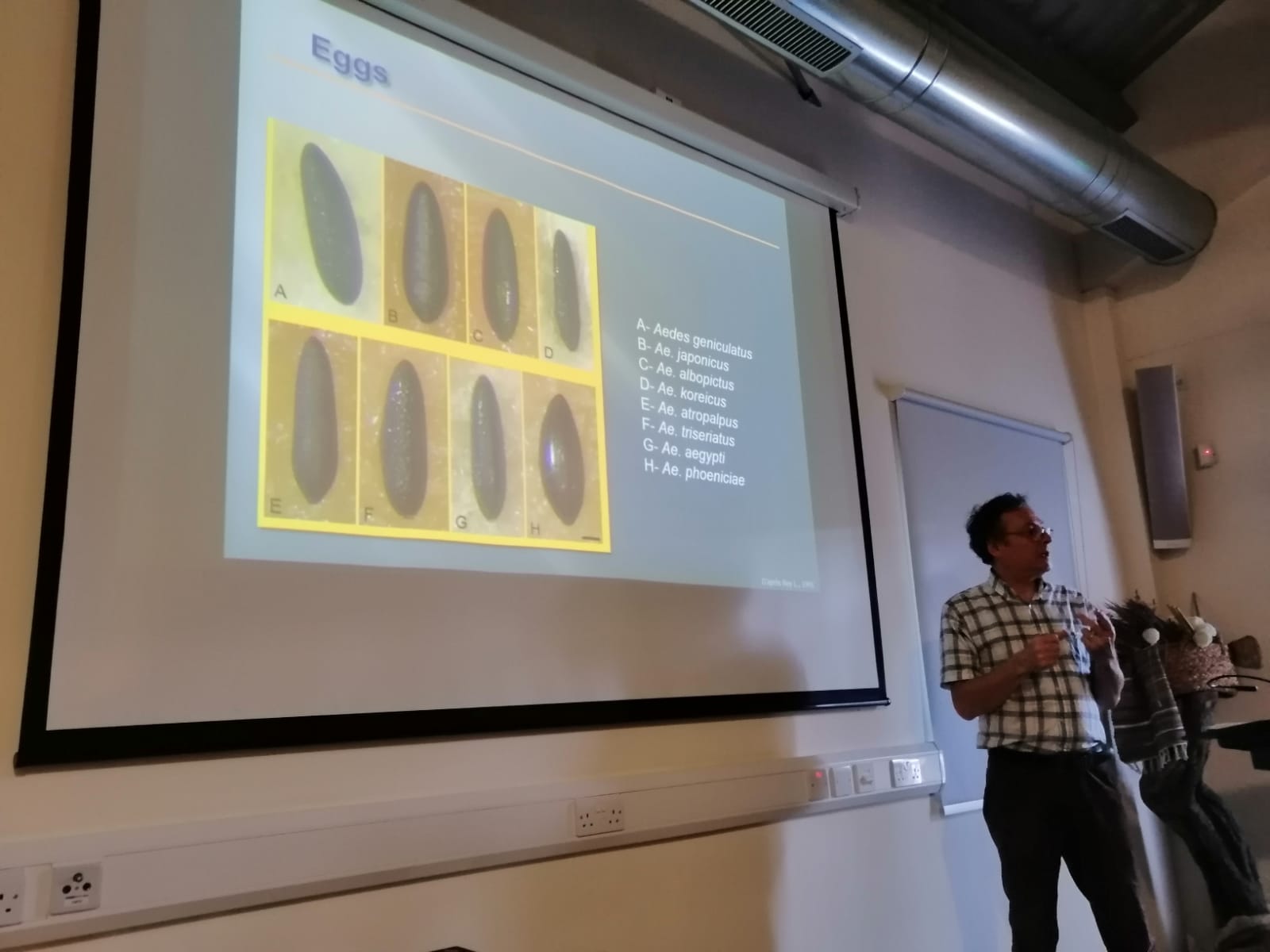 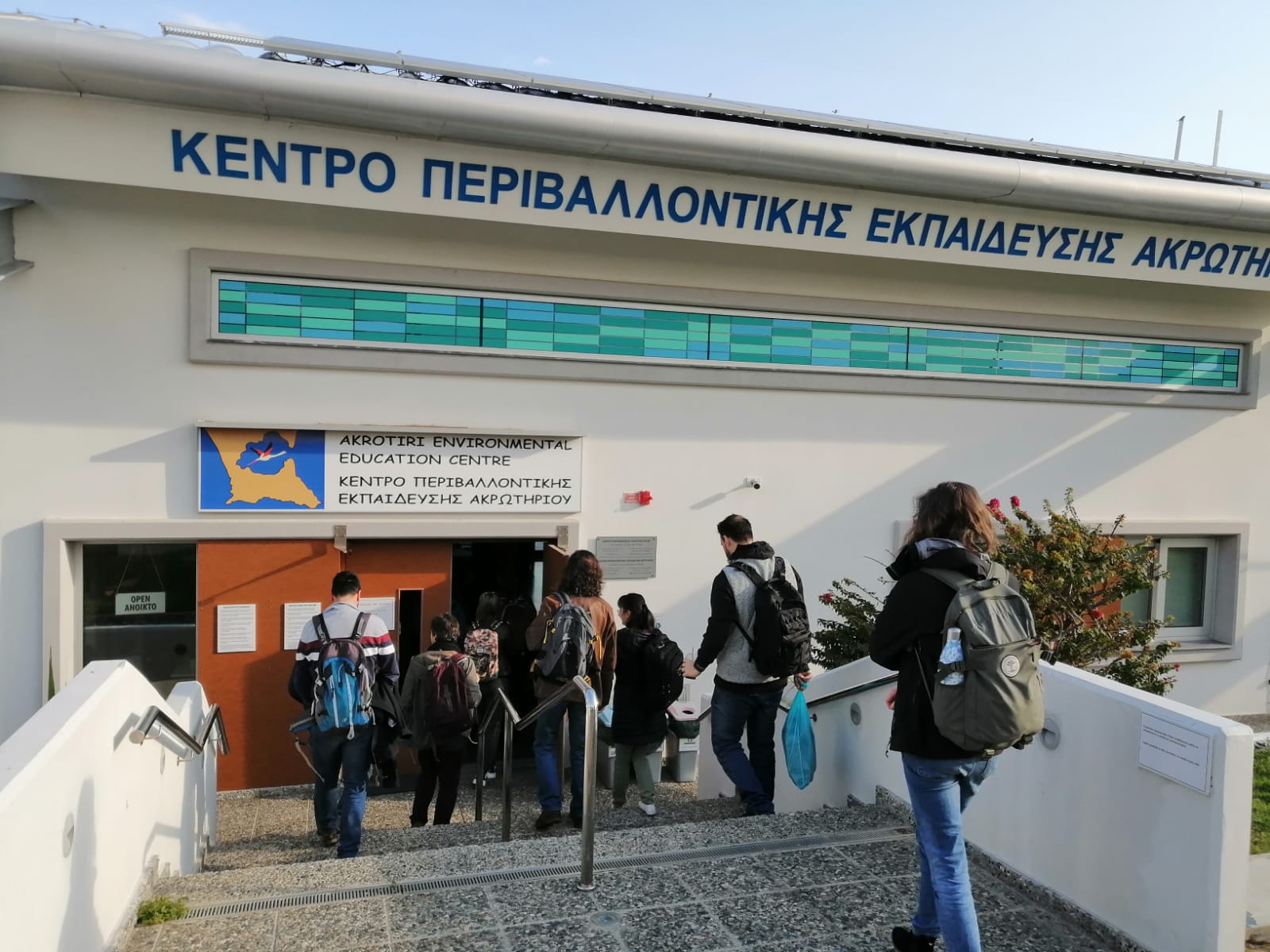 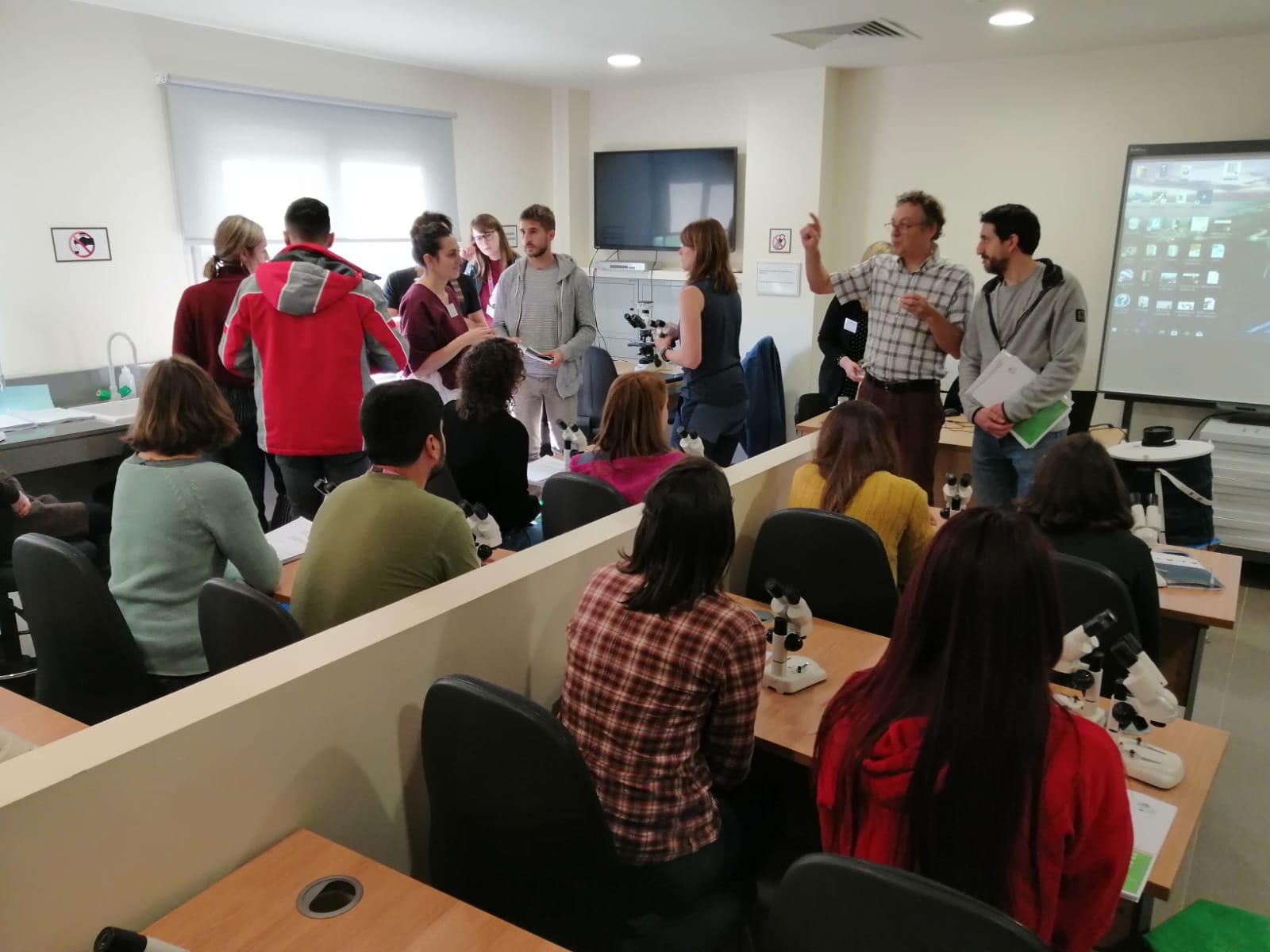 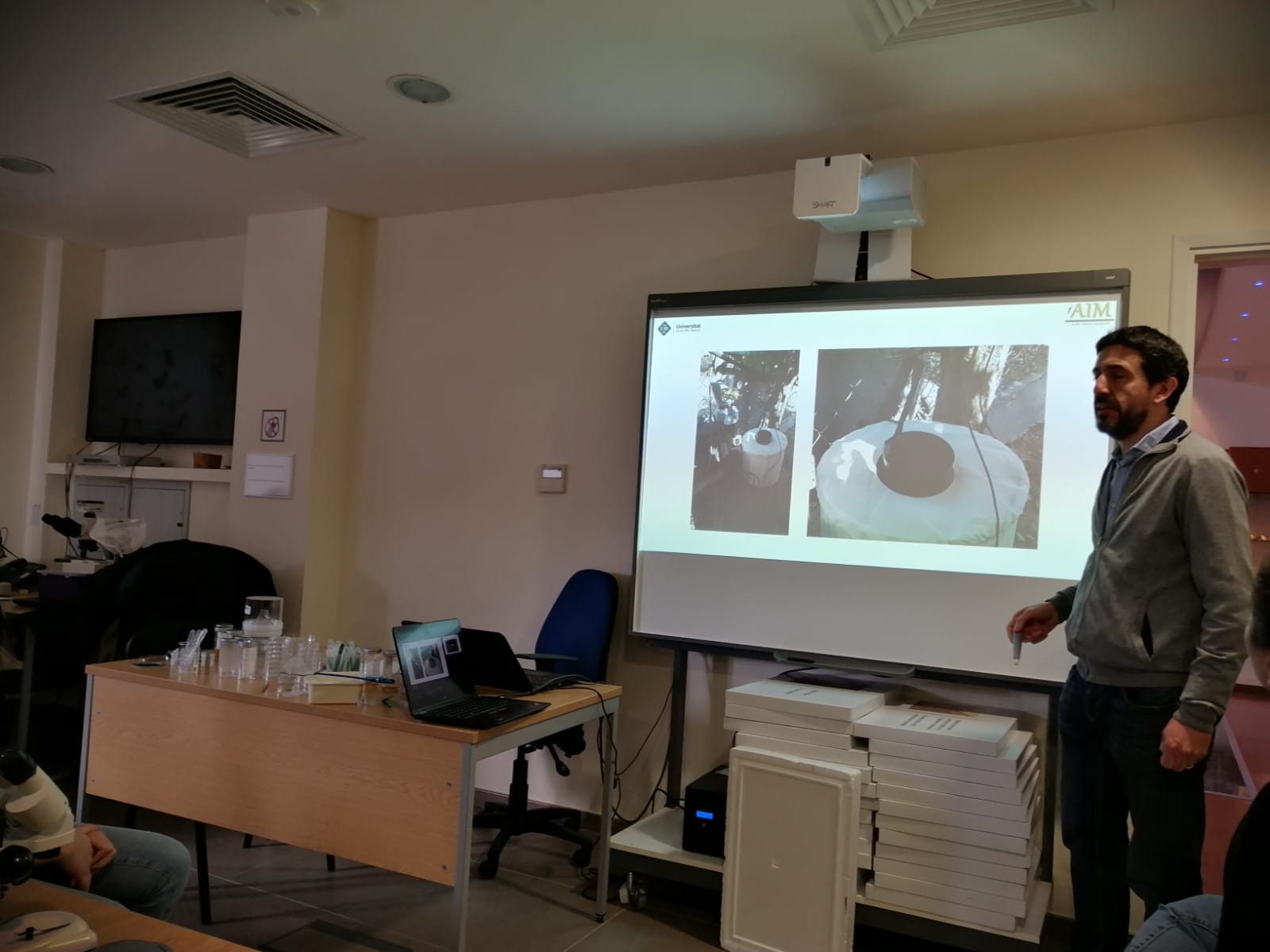 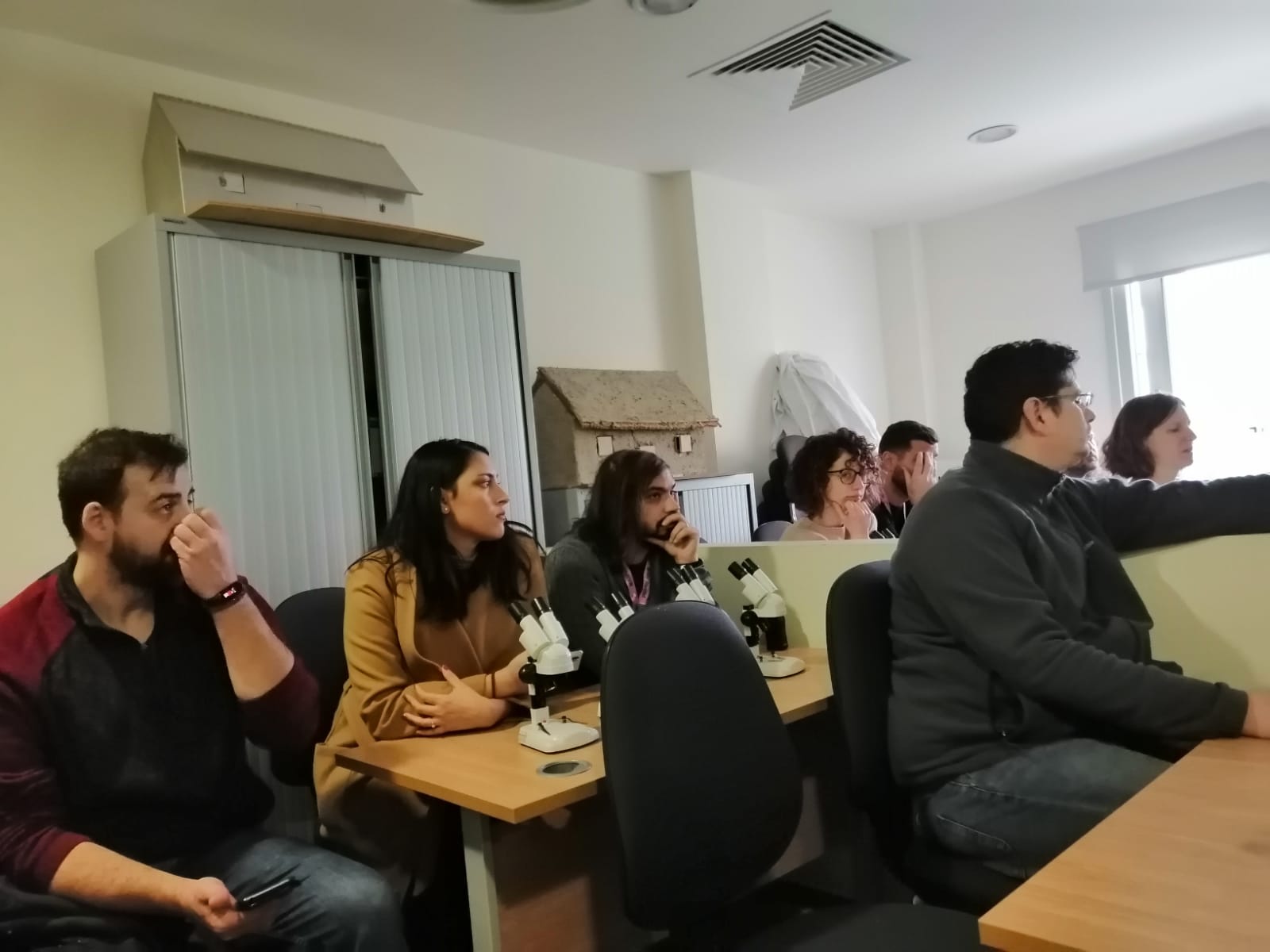 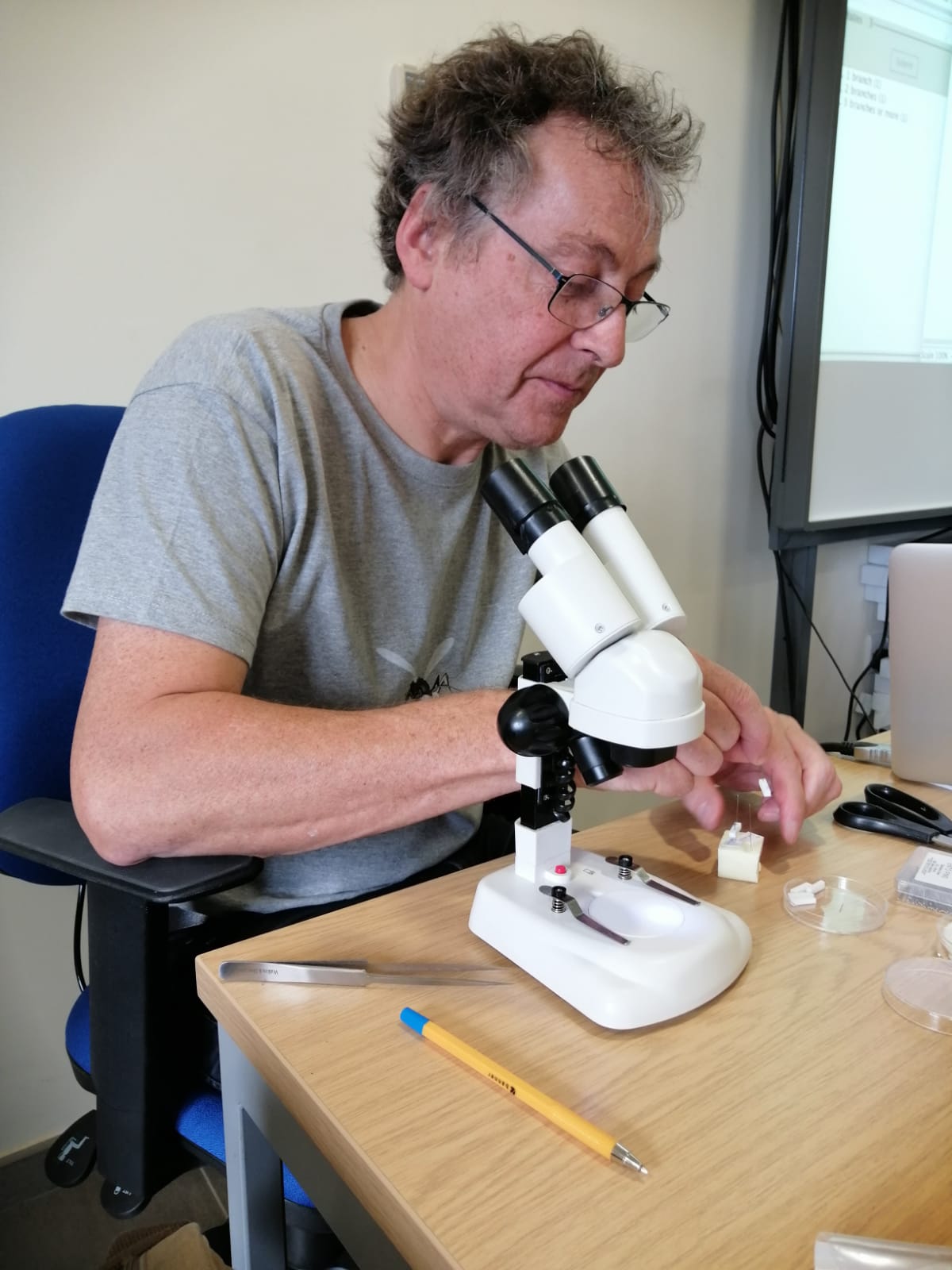 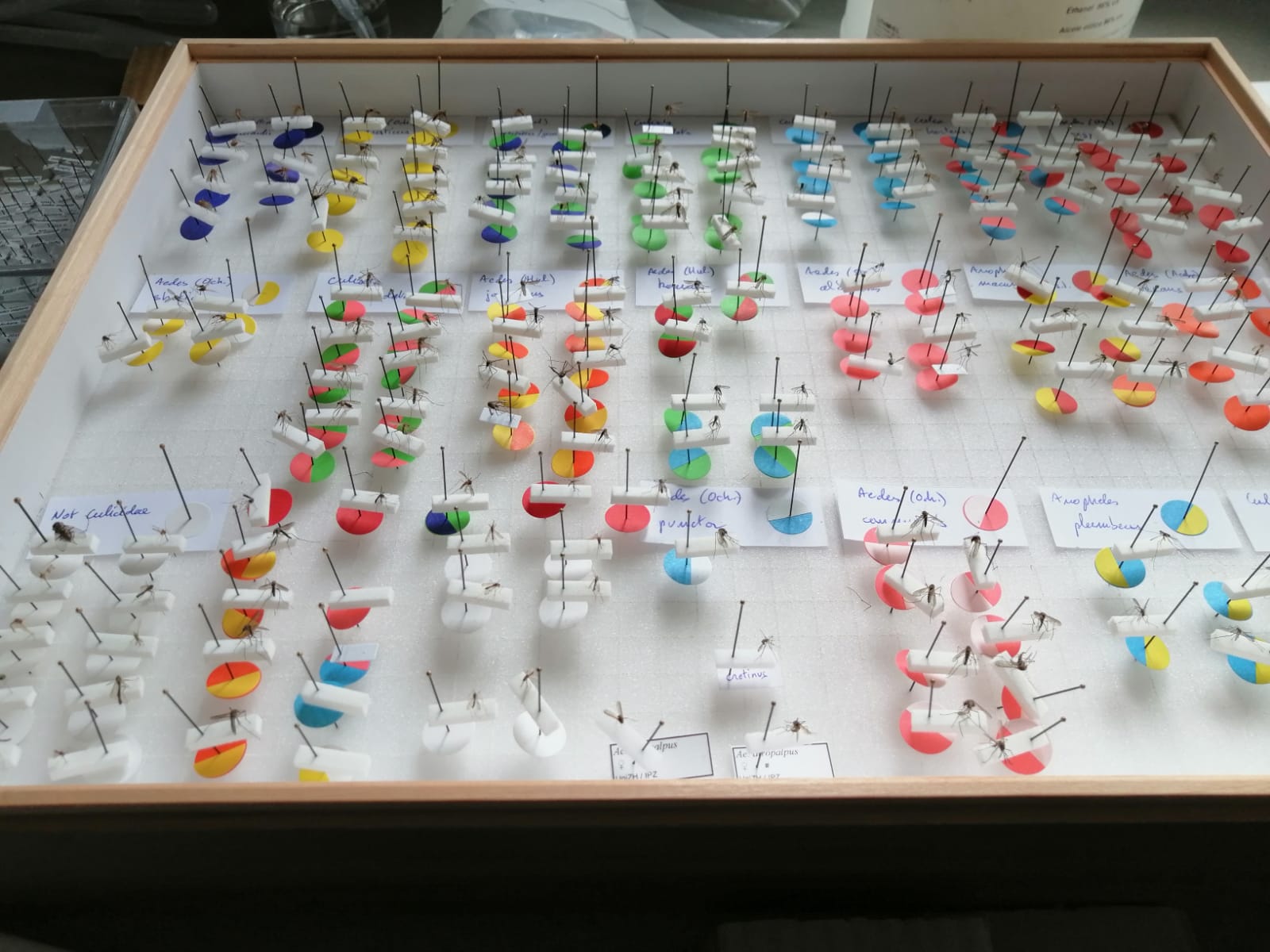 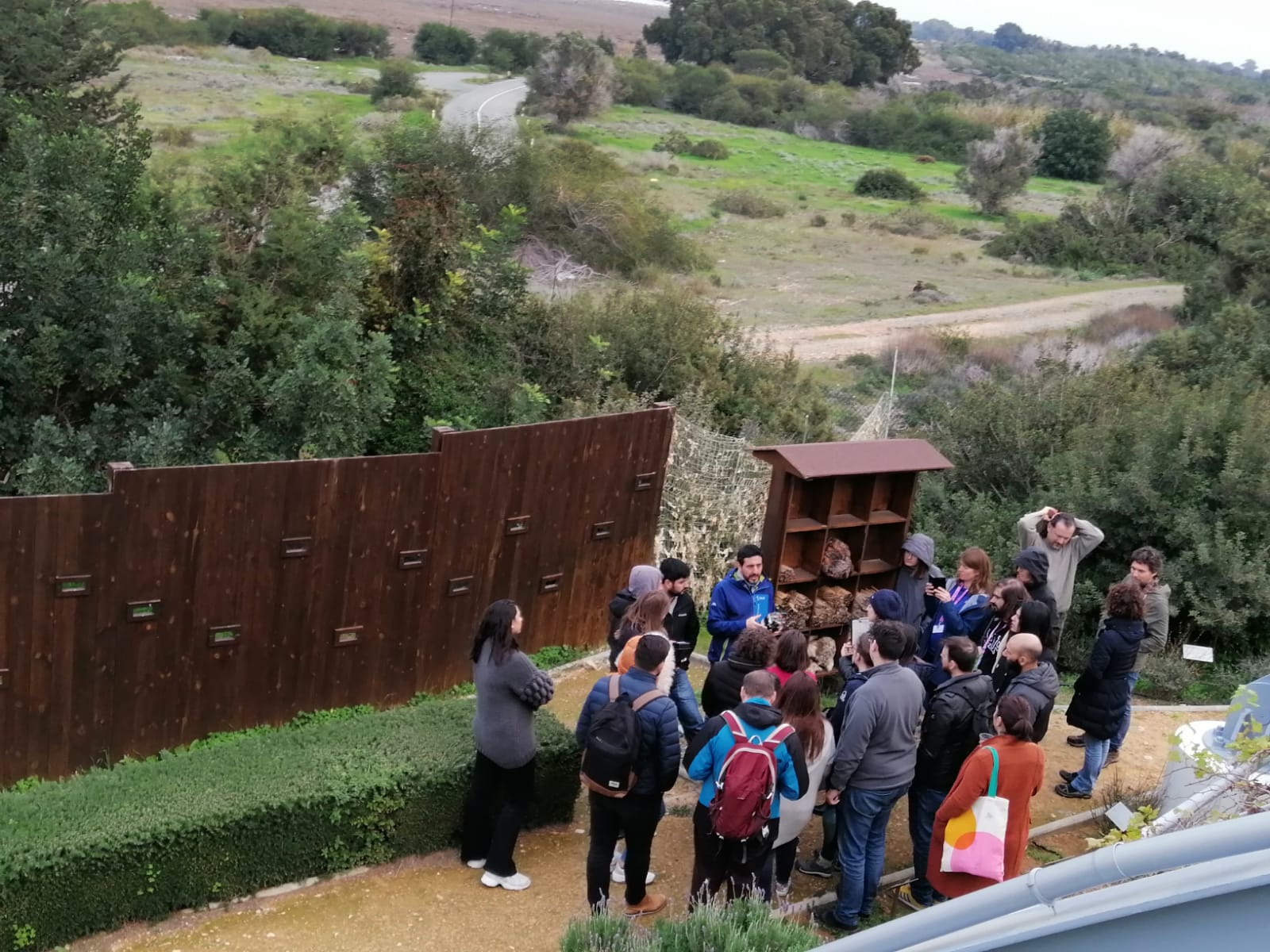 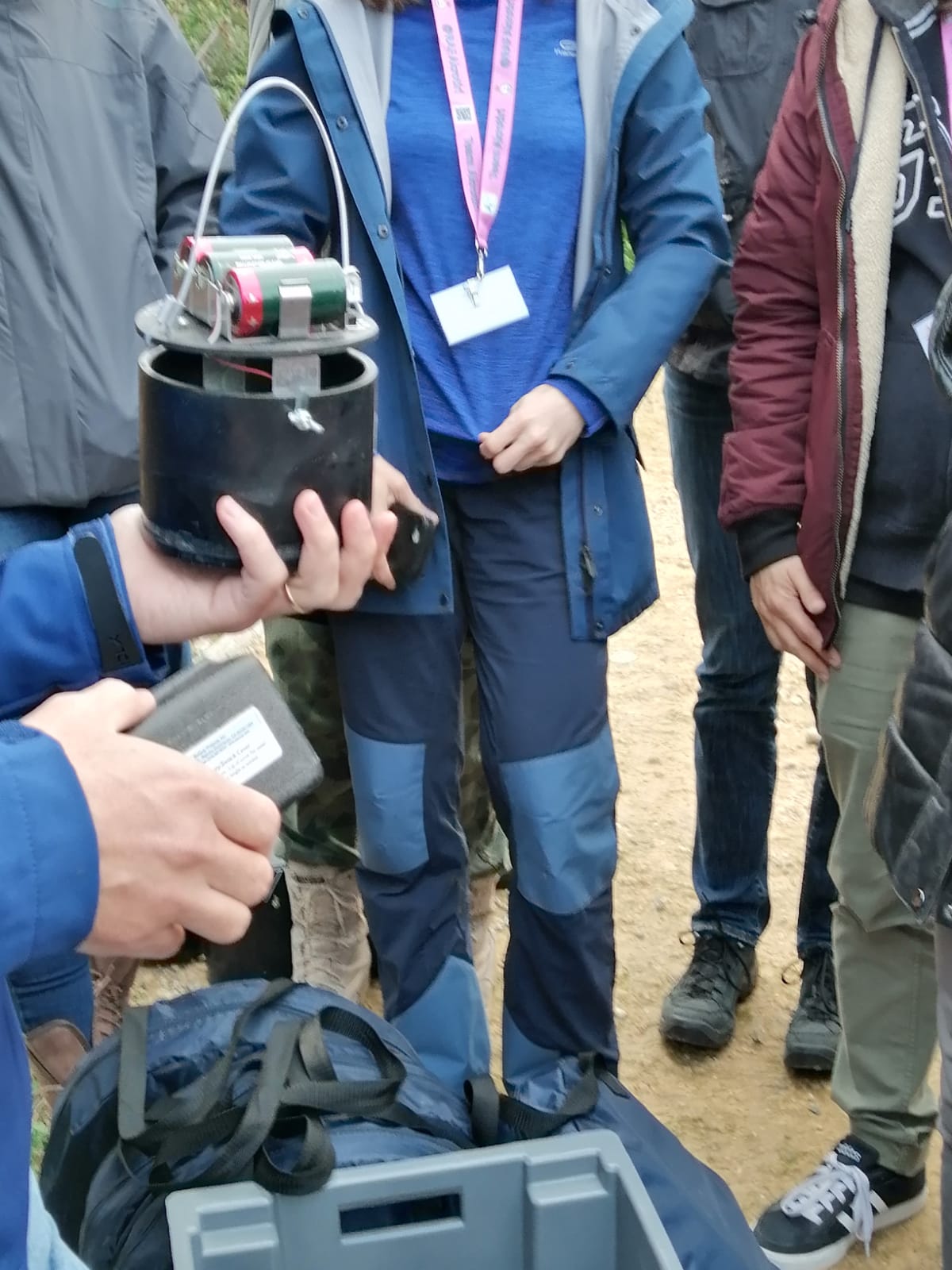