Extremadura has turned to the Mosquito Alert citizen science platform to strengthen its defences against the tiger mosquito this summer. Mosquito Alert offers an app via which members of the public can use photographs to report sightings of such mosquitoes or their breeding sites. Extremadura has chosen to work with Mosquito Alert to engage citizens in reinforcing its existing entomological surveillance activities related to the tiger mosquito, an invasive species and potential transmitter of global diseases such as the Zika, dengue and chikungunya fevers.

Since 2017, the UEX’s PARUEX research team and staff of the Government of Extremadura’s Ministry of Health and Social Policies and Ministry of the Environment, Rural Affairs, Agricultural Policy and Territory have been carrying out a research project and a range of activities geared to monitoring and actively searching for the tiger mosquito, to determine whether it is already present in the region or anticipate its arrival. “We currently have 61 sampling points with traps throughout Extremadura, but believe that input from the public via the Mosquito Alert app will enable us to detect tiger mosquitoes faster, more effectively and much more easily, and, even more importantly, monitor a wider area”, says Dr. Eva María Frontera, a lecturer at the UEX and the research project’s principal investigator. Mosquito Alert has proven extremely useful for early tiger mosquito detection ever since it was established. “Reports from the public contributed to the tiger mosquito being detected for the first time in some of Spain’s autonomous communities, such as Andalusia in 2014 and Aragon in 2015”, states Frederic Bartumeus, a CREAF, ICREA and CEAB-CSIC researcher and Mosquito Alert’s director. 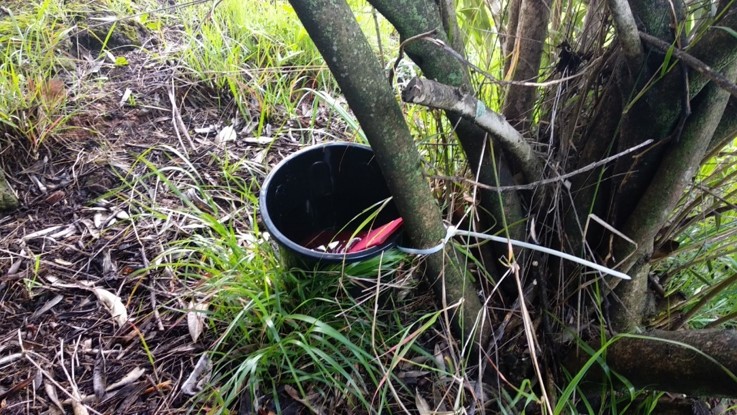 The tiger mosquito was first detected in the Iberian Peninsula in Sant Cugat del Vallès in 2004. Since then, it has spread across Catalonia, as far as the foothills of the Pyrenees, and throughout Valencia, Murcia, Andalusia, Aragon and the Balearic Islands, as well as parts of the Basque Country. It has also occasionally been spotted in Madrid.

Unlike other species of mosquito present in the Iberian Peninsula, tiger mosquitoes are active in the daytime, especially at sunrise and sunset. “They’re easy to identify”, says Roger Eritja, head of Mosquito Alert’s team of validators. “They have a black body, a white line on the top of their head and back, and stripes on their legs and the rest of their body”, he explains. Tiger mosquito bites are painful and the insects tend to target people’s legs and ankles. Their expansion has mainly been possible because of their habit of breeding in receptacles containing standing water, such as ponds, plant pots and other garden objects. They also frequently breed in streets, particularly in drains, and in ornamental fountains in parks. 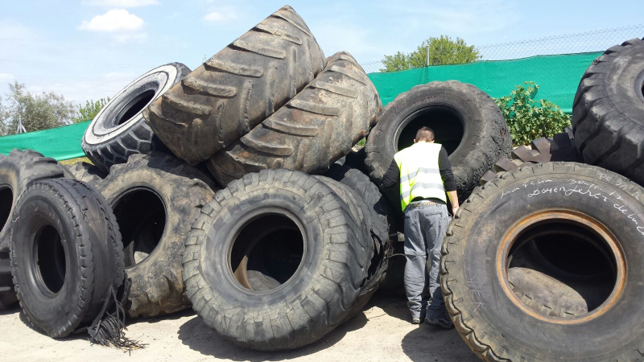 Freely available for Android and iOS devices, the Mosquito Alert app enables anyone to report a possible sighting of a tiger mosquito or a breeding site in a public place by taking a photograph and sending it in. A team of expert entomologists review all such photographs, which include GPS coordinates and other embedded data, and validate sightings. “People who report sightings are notified of the validators’ verdict directly, via a message sent to their mobile”, remarks Aitana Oltra, Mosquito Alert’s project manager. Confirmed sightings are published on a map, which offers the options of viewing and exporting details of every such sighting since 2014.

“We need everyone in Extremadura to be aware of tiger mosquitoes and know how to identify them”, says Dr. Daniel Bravo, a UEX researcher and a vet specializing in entomology. “If someone spots what might be a tiger mosquito and reports it via the app, we’ll be able to act faster and verify the sighting”, he adds.