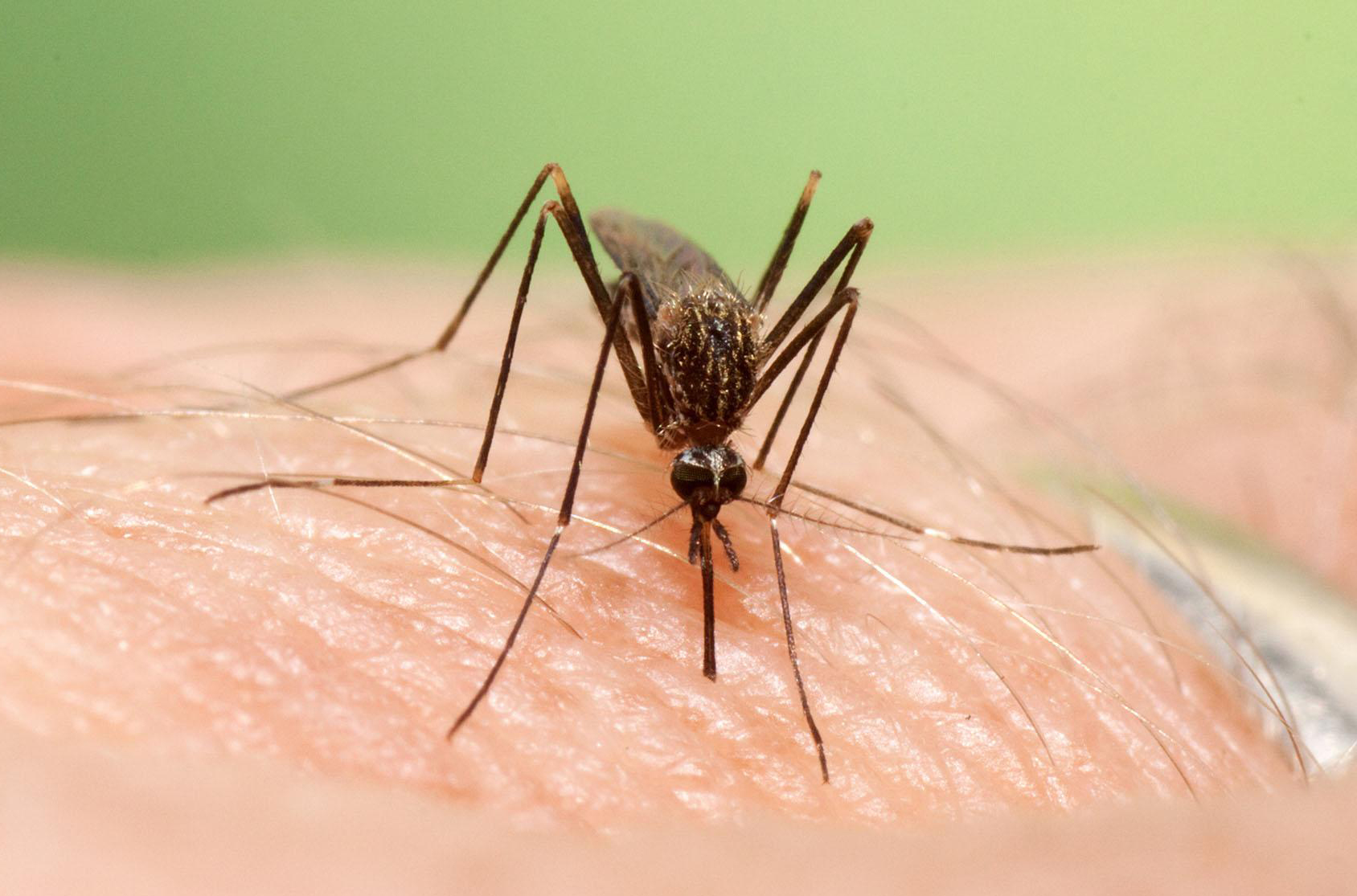 The Aedes japonicus mosquito has arrived for the first time in Spain and South of Europe. The finding has been confirmed by a first Rapid Risk Assessment report issued by the Health Alerts and Emergencies Coordination Center this July.

At early June, the citizen science platform Mosquito Alert, coordinated by CREAF, CEAB-CSIC and ICREA, promoted by Obra Social “la Caixa” and co-financed by Dipsalut (Public Health Agency of the Diputación de Girona) and the Departament de Salut of the Generalitat de Catalunya, received a photo of a suspicious mosquito through the app, sent from the area of the council of Siero, in the Principality of Asturias. After receiving this first notification the person was asked to send by mail adult and larval specimens, on which the suspicion was confirmed. Subsequently, a field inspection was carried out at the site of the discovery led by Mosquito Alert entomologists together with members of the entomological team of the University of Zaragoza and responsible for the Entomological Surveillance project of the Ministry of Health, Consumption and Social Welfare. According to the statements of Mosquito Alert entomologist team leader Roger Eritja, “after reviewing the area we were able to find all the biological phases of the vector at several points away from each other, suggesting that the mosquito is already established in an area that it can be much broader, although more studies will be needed to confirm it. ”

The main concern of the arrival of the Aedes japonicus mosquito is that, apart from causing discomfort with its bites similar to those of other mosquitoes, it has the ability to transmit several viruses, among which the most relevant in Spain would be West Nile. In laboratory conditions, it has also been proven that it is capable of being infected with dengue and Chikungunya. However, experts and authorities note that at this time the risk of this mosquito can transmit diseases in Spain is very low. “We must consider that the risk of transmission of these diseases depends on the number of mosquitoes that are present and whether the virus is circulating among the population. On the other hand, there are other factors such as the contact that may exist between the vector and the host. At this time the number of mosquitoes we do not think is very high and neither do the other conditions in Asturias”, explains Roger Eritja. 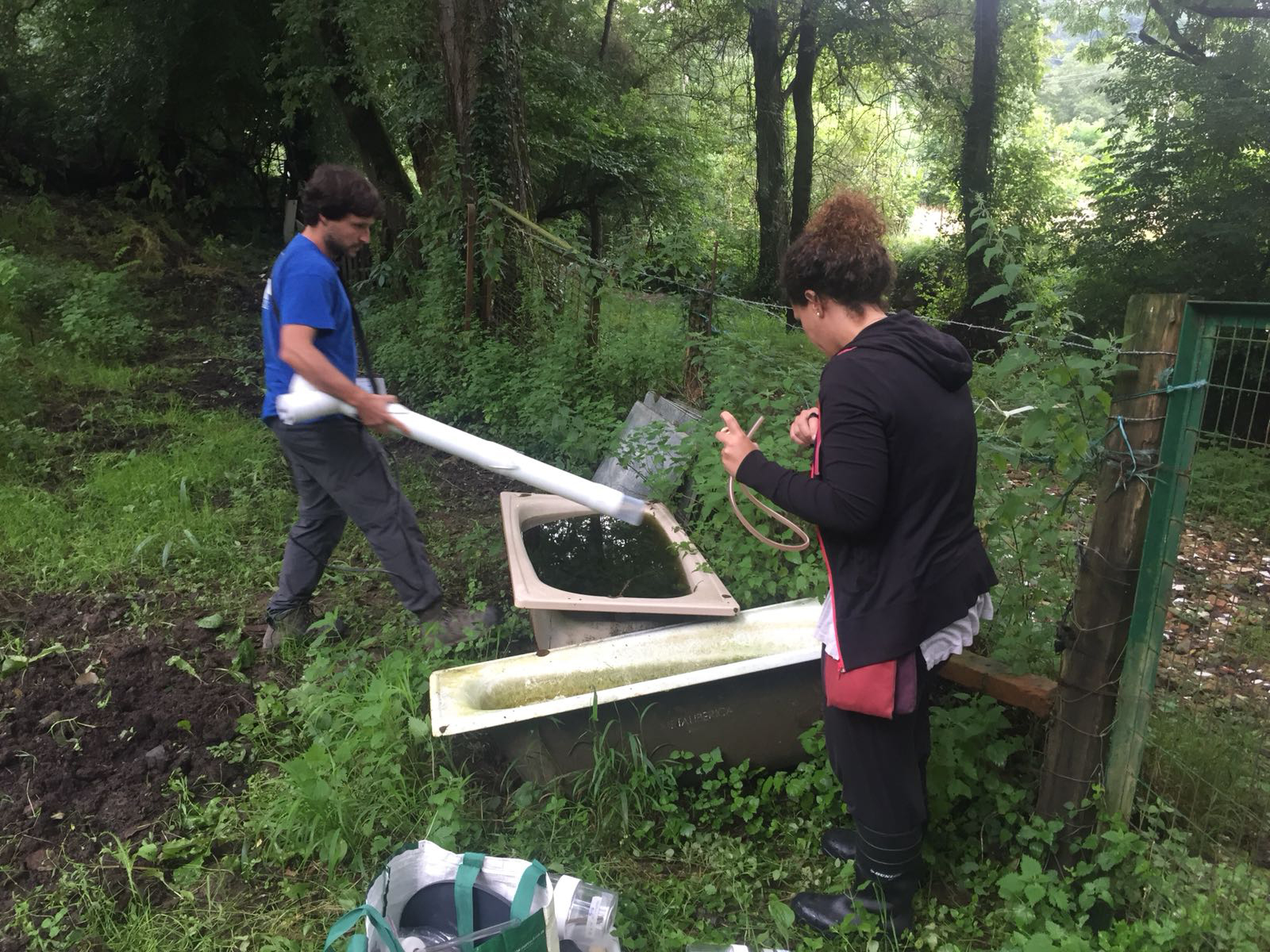 Entomologists at the field during the inspection. Foto: Roger Eritja

In the current situation, Mosquito Alert encourages people in Asturias and neighboring communities to download the app and actively collaborate with those delimitation studies, sending as many images of mosquitoes as possible. “This finding demonstrates once again the utility of the Mosquito Alert platform as a tool for early surveillance of invasive mosquitoes. We remember that beyond the tiger mosquito and have now found the Aedes japonicus, we are still looking for the yellow fever mosquito”, explains Frederic Bartumeus, director of Mosquito Alert.

It is expected that during the next months the experts carry out more studies in the area to better delimit the affected area and, if possible, find out the origin of the arrival of this mosquito. The authorities recommend applying control measures by the public to prevent the proliferation of invasive mosquitoes such as the tiger mosquito, which is already widespread throughout the Spanish coast and some points of the interior. Some of these tips are to avoid the accumulations of water in the particular spaces and to go to the doctor if the stings evolve unfavorably.

Apparently, the Aedes japonicus mosquito may remind the tiger mosquito or the yellow fever mosquito for its stripes, but they are really different. The Aedes japonicus is much larger than them, is brown and as a characteristic feature has several golden lines on the thorax. It can fly long distances and is very resistant to cold. Breeding in flooded areas, such as tires, containers, buckets, even puddles on the rocks, and their chopping activity is evident during the day and at twilight. Unlike the tiger mosquito it is not an insect so urban or so aggressive for people and is often found in wooded areas. 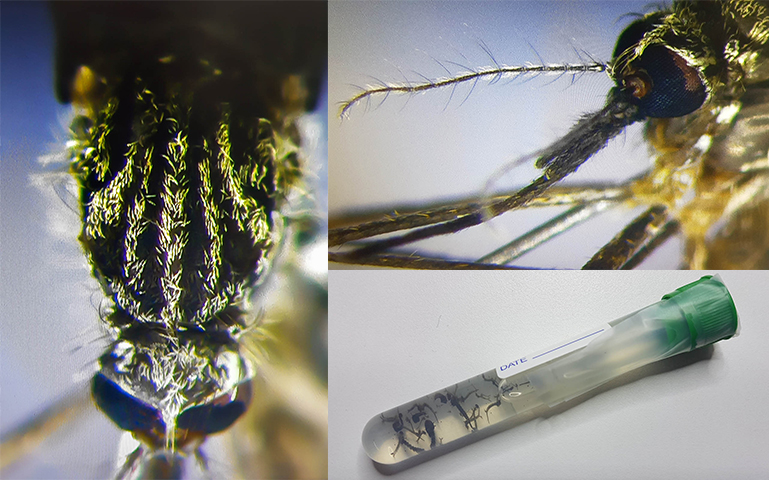 Photos of Aedes japonicus captured from the side of Asturias. Foto: Roger Eritja

The Aedes japonicus mosquito is native to Korea, Japan, Taiwan, Southeast China, and Russia, but has been expanding to new geographic areas across the planet since the 1990s largely due to human commercial activity. In the year 2000, it was detected for the first time in the north of France, where it was eliminated. But later it was detected in several countries of central and northern Europe, following the continental climatic zones, such as Switzerland, Germany, Holland, Slovenia, Hungary, and Italy. It is also present in the United States since the 90s and in southern Canada. 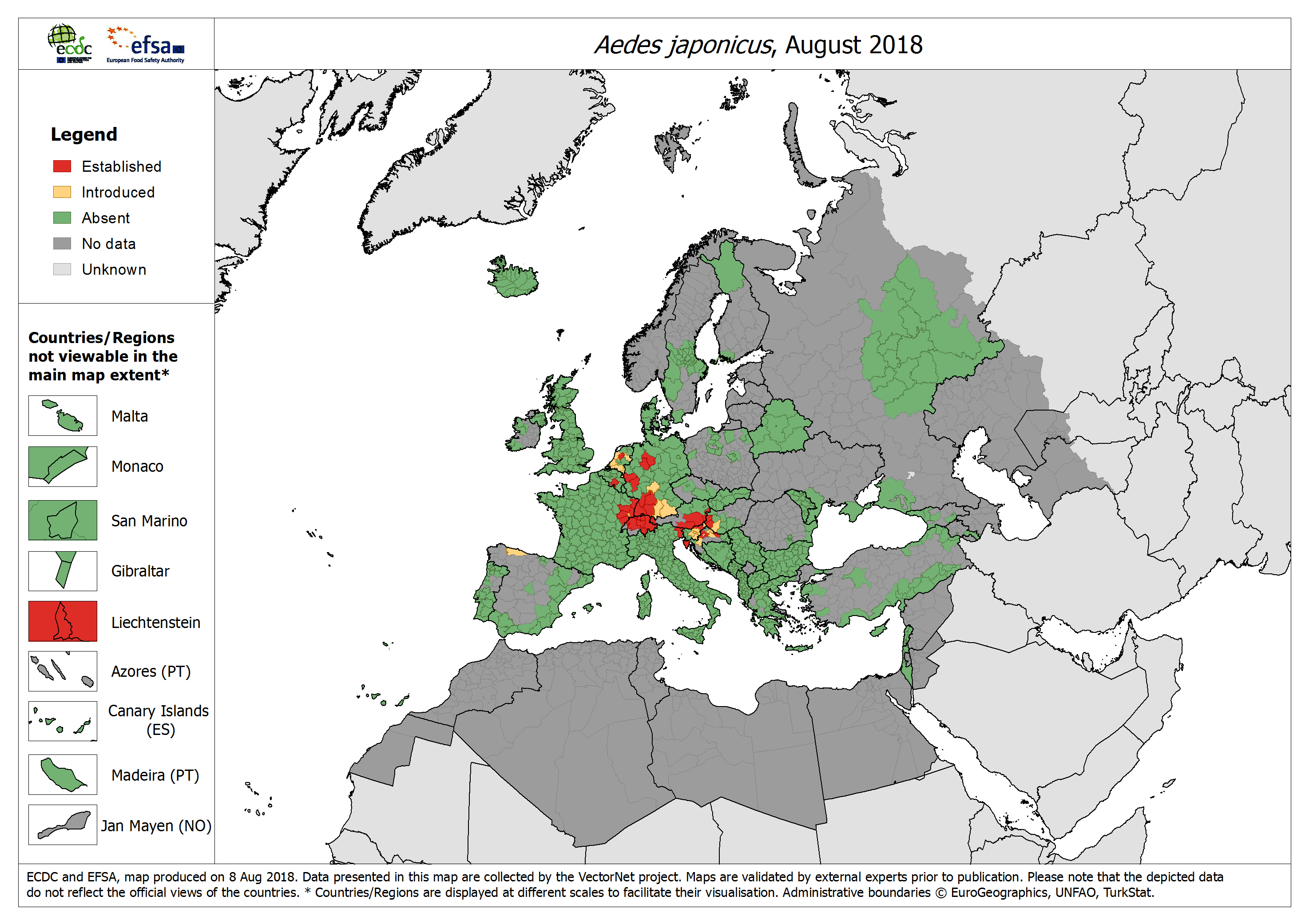