The five city governments of the island of Ibiza and the regional Ibiza Council government have unveiled a response plan for combatting the proliferation of the tiger mosquito. The project is financed by the five municipalities of the island, coordinated by the Council and carried out by the public agency TRAGSA, and will be carried out between August and November 2016. 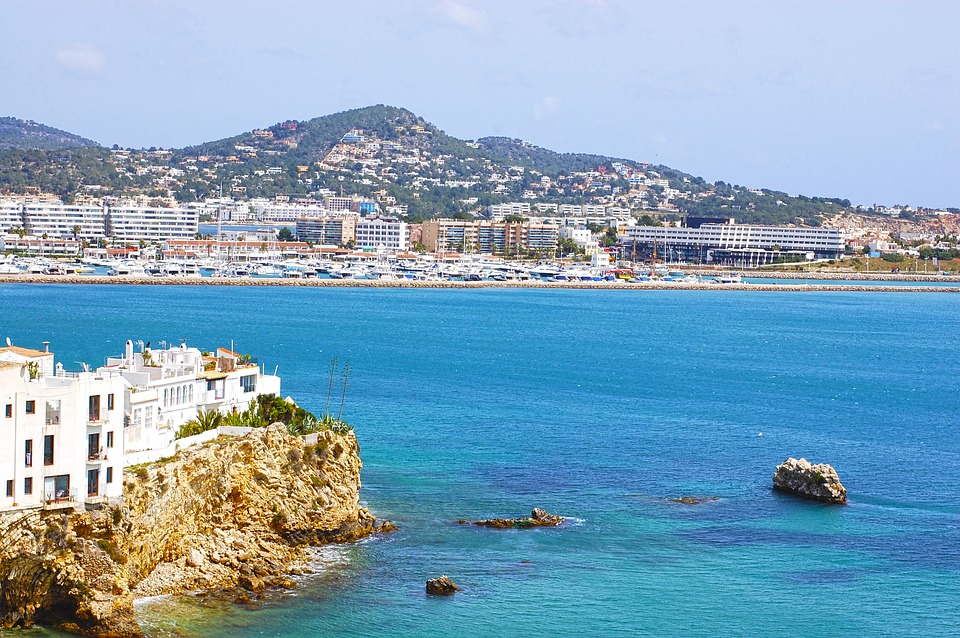 This response plan against the tiger mosquito includes the installation of a network of 100-150 traps for capturing deposited eggs as well as adult mosquitos. Depending on the number of reports received and results of monitoring, the number of traps could be increased to 200.

In public spaces where breeding sites are detected, treatments of insecticides targeting mosquito larvae will be applied. In specific cases in which there is a high presence of tiger mosquito in residential or vulnerable areas – including daycares, schools, retirement homes, or hospitals – treatments to reduce the mosquito’s population will also be considered.

“The objective is to significantly reduce the presence of the mosquito in order to eliminate the nuisance that it is causing among citizens,” explains Ibiza Council biologist Jaume Estarellas, who said that 80 traps have already been installed on the island.

Use of the app will aid the campaign

For private property, neighborhood residents and will be counseled on the measures they can take themselves. An awareness and dissemination campaign will be made through social media, local and public media outlets, and technical training meetings will also be organized with neighborhood associations. As stated by the Ibiza Council’s Minister of Environment, Miquel Vericad, “Citizen collaboration is crucial.” “Institutions can take action in the public space, but it is very important that each citizen, within the bounds of their private property, do as much as possible to avoid the creation of tiger mosquito breeding sites.”

To aid the campaign, it is recommended that the general public use the Mosquito Alert app since this will help detect breeding hot spots and individual adult mosquitos. Telephone numbers to request technical assistance have also been set up at Tragsa (629319361 and 618.650.436) and at the Ibiza Council Department of Environment (971.195.500).