The researcher John R.B. Palmer has traveled this week to the United States to explain the data collection and processing system of the Mosquito Alert project to the “Vector and Waterborne Disease Workshop”. In this global meeting, organized by The Wilson Centre and NASA, several experts related to the environment, meteorology and Earth observation techniques have participated. 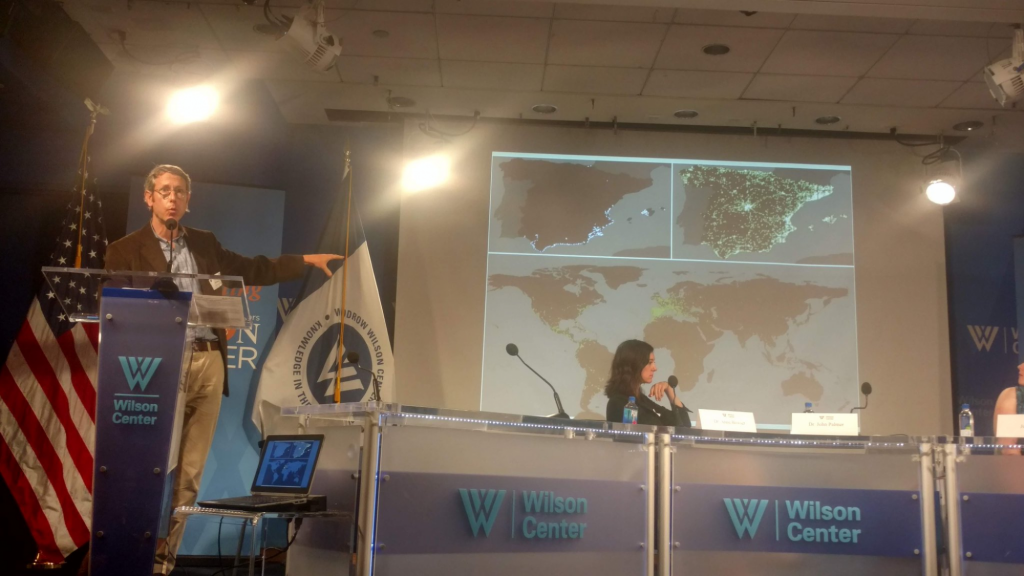 Vector-borne diseases are responsible for 17% of cases of global infectious diseases. Many of these vectors are insects such as flies, fleas and especially mosquitoes. To deal with these emerging epidemiological cases it is important to know the environmental conditions that can cause the emergence of these vectors in different parts of the world. The data collected by NASA are useful to study these environmental conditions, but there are still scientists who do not know it.

The researcher John R.B. Palmer from Pompeu Fabra University, has made a presentation within the citizen science and dissemination panel to explain an innovative method of collecting global data. During his talk, Palmer explained how the Mosquito Alert team manages the collection of tiger mosquito and yellow fever mosquito data, combining the information that comes from citizen participation and that obtained with traditional methods. In fact, last October the team demonstrated through a study published in Nature Communications that both techniques are equally reliable and, in addition, with citizen participation, the cost of surveying in the territory is reduced up to eight times.

See the presentation of John Palmer below: 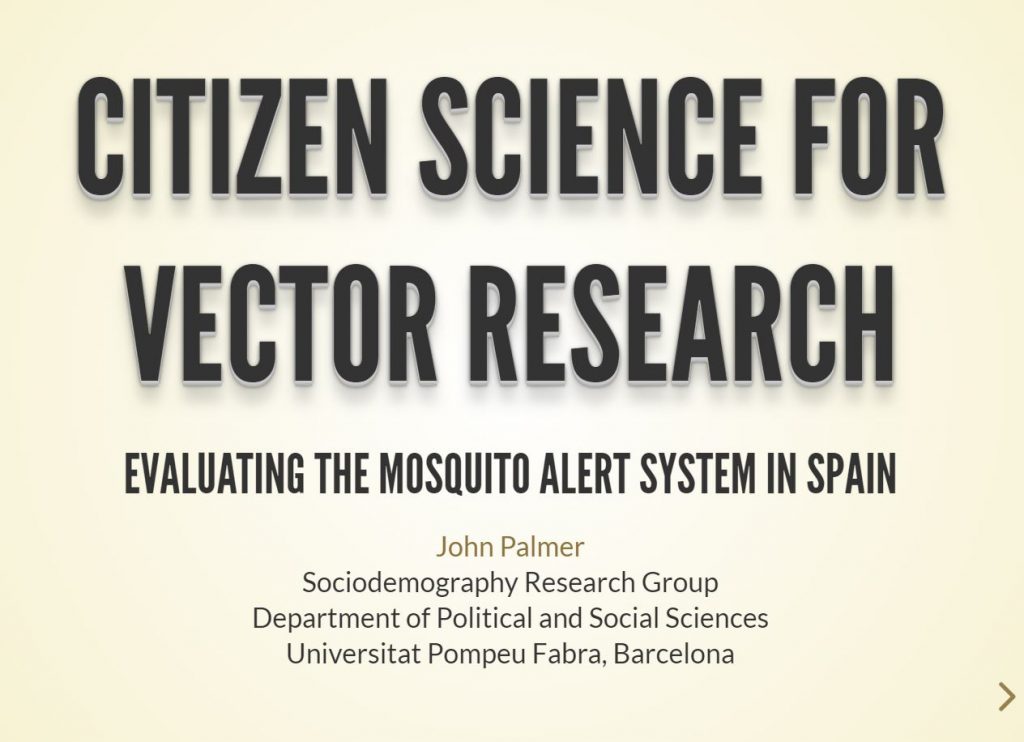