The Girona province incorporates to the Mosquito Alert “army”

The Girona province incorporates to the Mosquito Alert “army”

Dipsalut, Mosquito Control Service of the Bay of Roses and Baix Ter and the municipalities of the Girona demarcation join this citizen information gathering system to combat the tiger mosquito. This collaboration opens the door to improving pest management strategies. 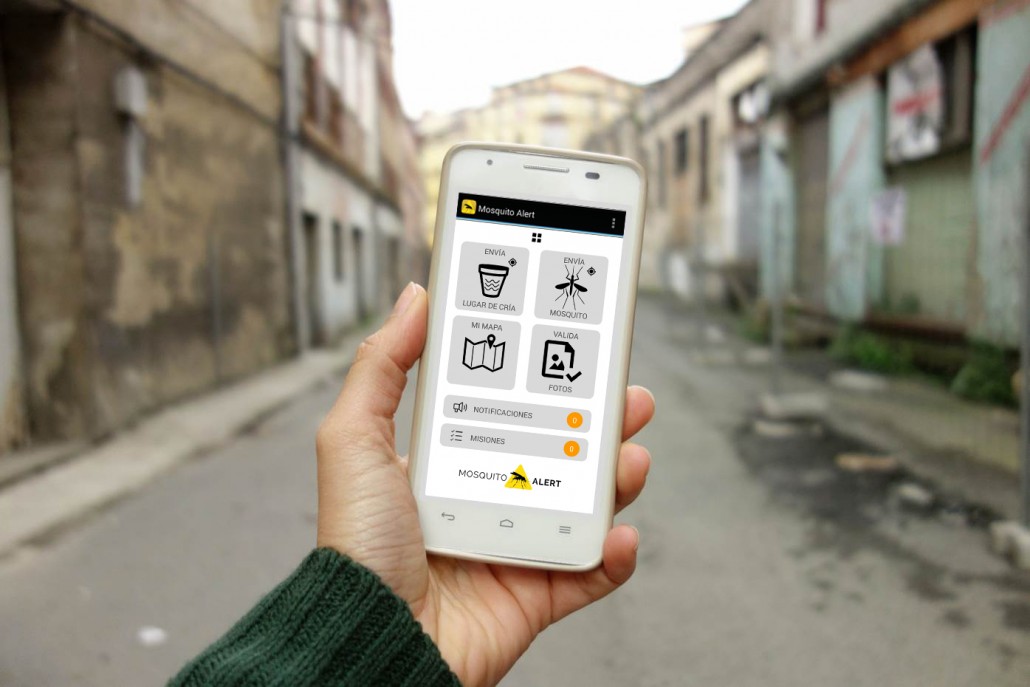 The mobile application Mosquito Alert has experienced a success of participation last year. This has caused the public health agency of the Provincial Government of Girona to incorporate the platform of Mosquito Alert in its program of control of this invading insect. The province of Girona is one of the areas of the Mediterranean coast most affected by the plague. “Inhabitants from Girona have been familiar with the Mosquito Alert application since its inception and that is why we believe that citizens, politicians and scientists can work together and find the best formula to stop this plague,” explains Frederic Bartumeus, director of Mosquito Alert.

The spread of the pest in the territory of Girona has grown steadily in a very short time. According to Dipsalut, it is essential that each person be responsible for preventing the mosquito breeding in his house, since it is estimated that more than 80% of spaces where the insect can breed are private.

Mosquito Alert was born in Girona

Since 2008, Dipsalut and the Mosquito Control Service of the Bay of Roses and the Baix Ter have established the Tiger Mosquito Surveillance and Control Program. This program aims to monitor and combat the initial spread of this insect and was a source of inspiration to start the project of Mosquito Alert in 2013. That year, seeing the potential of all data collected by the Program, a team of Scientists who are experts in data analysis and moved by public science decided to create a project to involve the population and find solutions to deal with this plague. Thanks to the consolidation of the Spanish Foundation for Science and Technology (FECYT) and the support of Dipsalut, the year 2013 was born Mosquito Alert and its application. 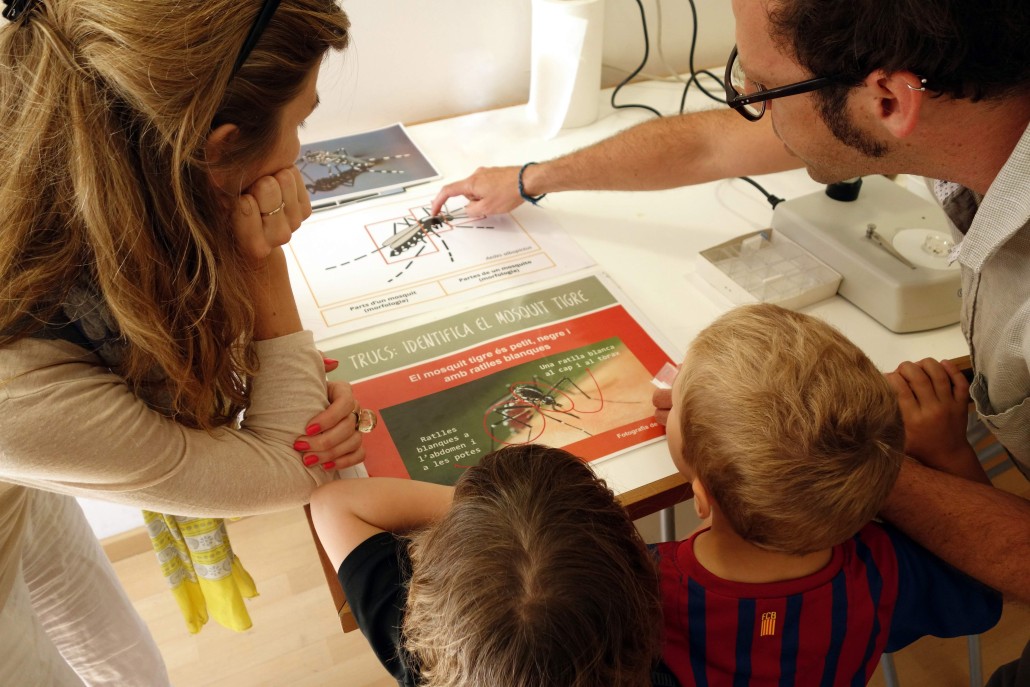 The Mosquito Alert application took the first steps in the framework of the Tigre Mosquito Educational Project that implemented the Mosquito Control Service of the Bay of Roses and the Baix Ter and Dipsalut in 2010. This project still continues and reaches the vast majority Of schools in Girona. Its objective is to promote knowledge about the tiger mosquito and the participation of children identifying tiger mosquitoes and their breeding sites.

After this pilot experience, the year 2014, Mosquito Alert came to light as an innovative tool that any citizen could download on his mobile. It has now spread throughout Spain and has more than 16,000 downloads and 4,800 warnings of this insect.