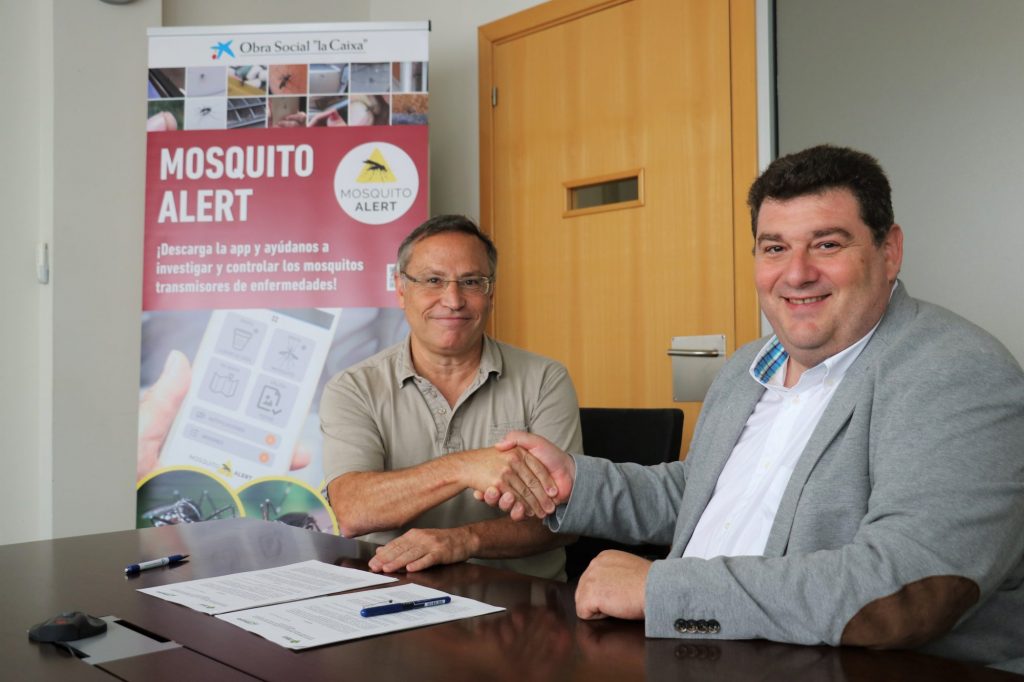 ANECPLA president Aurelio Abril stated he was “very happy to be able to collaborate in the important work carried out by CREAF and other organizations within the Mosquito Alert project, bringing together science and citizen collaboration for the good of public health.” CREAF’s director Javier Retana signaled how “the incorporation of ANECPLA to Mosquito Alert strengthens our mission,” and hopes that this will “lead to the acquisition of more data.” Frederic Bartumeus added that “this collaboration will allow us to expand possibilities for reporting and improve predictions about the tiger mosquito in the future.” 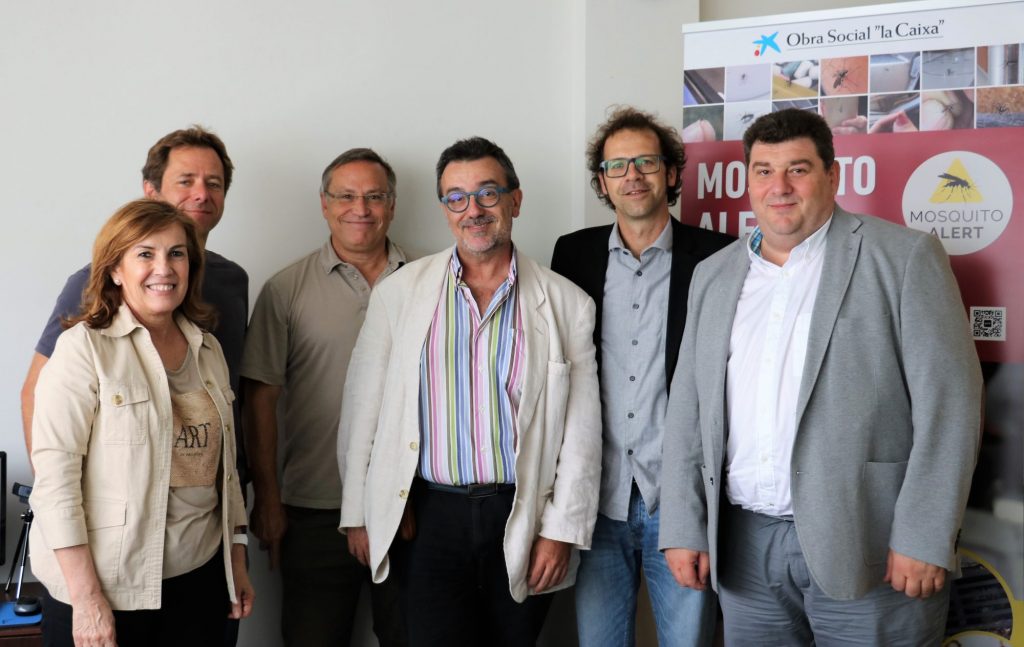 It is expected that the agreement will increase use of the Mosquito Alert mobile device application, not only by ANECPLA pest control business members, but also among citizens and municipalities where these companies operate. The partners will also carry out joint communication and awareness-raising activities within Spain, aimed at informing the public and the sector about the new collaboration.

Educational programs are also planned, and data generated by Mosquito Alert may serve as a source of information for ANECPLA for future information-sharing and data analysis, with the possibility of creating predictive models of Aedes (the genus of problematic mosquito species) distribution and proliferation which will help in risk reduction and population control.

ANECPLA (Asociación Nacional de Empresas de Sanidad Ambiental) was created in 1992 and currently has 450 member companies, representing approximately 85% of the market share for this sector in Spain. The objectives of the association are reinforce professionalism of the sector’s work to protect public health and the environment, and fight against the entry of unqualified actors into the profession.