“The Crowd & The Cloud” TV series is premiering this April 2017. In particular, Mosquito Alert project appears on the third episode “Viral vs Virus”, as an example of a citizen science project which involves society to the scientific and management progress to fight against the tiger mosquito problem.

Smartphones, computers and mobile technology are enabling regular citizens to become part of a 21st century way of doing science. By observing their environments, monitoring neighbourhoods, collecting information about the world and the things they care about, so-called “citizen scientists” are helping professional scientists to advance knowledge while speeding up new discoveries and innovations.

Each episode of the series takes viewers on a global tour of the projects and people on the front lines of this disruptive transformation in how science is done, and shows how anyone, anywhere can participate. In episode 3 “Viral vs. Virus” the Mosquito Alert team explains how data collection made by citizen can help scientists to improve the knowledge of the tiger mosquito distribution. Also, managers from the Public Health Agency of Barcelona explains how citizen incidences help the surveillance and control tasks. Also there are real experiences from volunteers who use the app regularly and the Barcelona City Council explains its initiative to bring citizen science among the neighbourhoods and the city.

The series focuses on other problems like fracking, air quality, extreme weather, asthma, Alzheimer’s disease or other epidemics. All the results of the citizen participation are improving health and welfare, assisting in wildlife conservation, and giving communities the power to create needed change and help themselves. 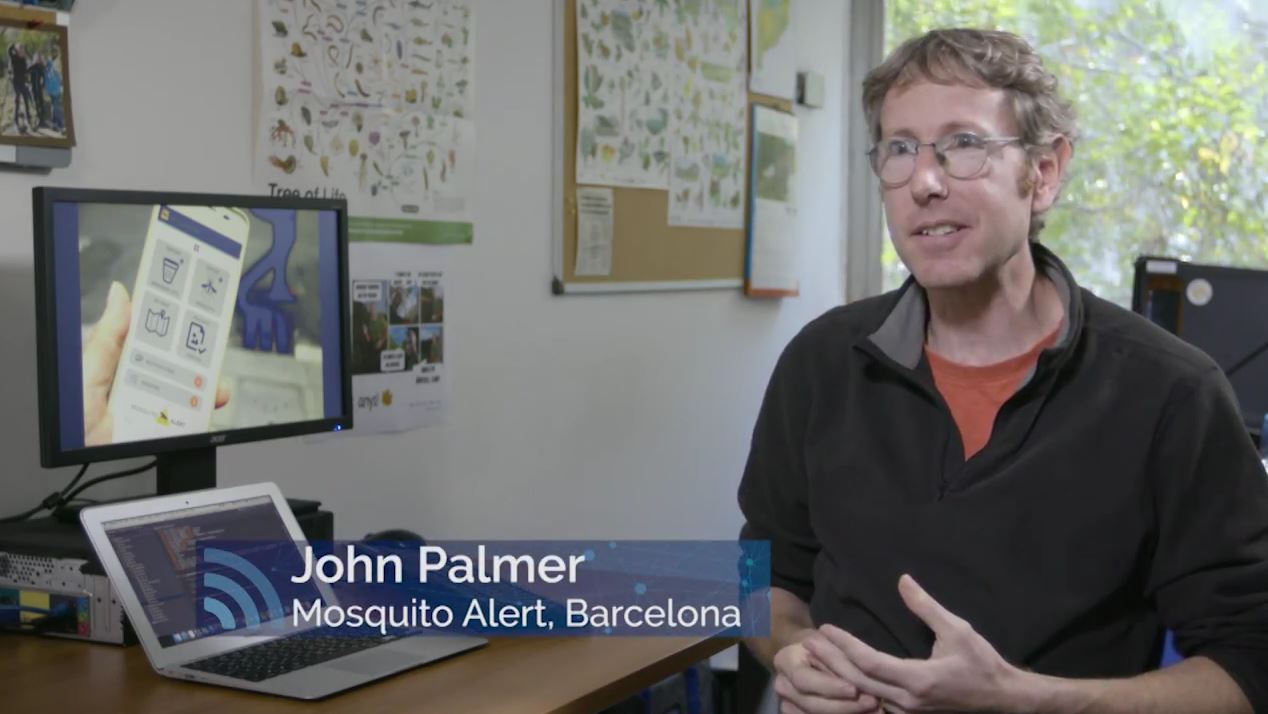