On June 8 and 9, the First Mosquito Alert Workshop took place. A two-day meeting at the Can Castellar house in Sant Iscle de Vallalta, an idyllic place within the Montnegre y el Corredor Natural Park. Surrounded by holm oak and cork oak groves, the team was able to catch up on the research that is being carried out within the framework of the different projects in which Mosquito Alert is involved and its future challenges. The workshop was organized thanks to the donation of science journalist Mario Viciosa from Newtral, who awarded Mosquito Alert the 2020 Boehringer Ingelheim Prize for Journalism in Medicine and Health Dissemination. 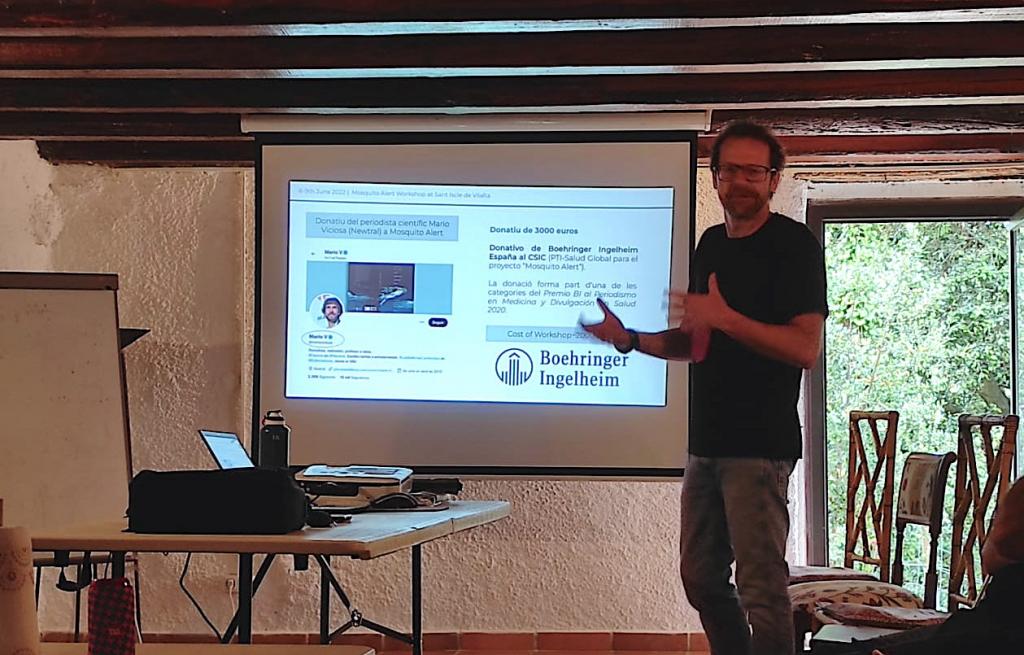 The conference has allowed the co-directors of Mosquito Alert: Frederic Bartumeus (CEAB-CSIC, CREAF, ICREA) and John Palmer (UPF) to offer an overview and balance of the projects that they coordinate or participate in linked to Mosquito Alert. Taking part in European projects such as AIM-COST, VEO and One Health PACT has allowed the citizen science platform to expand across the continent and introduce numerous changes to the app and the validation system, while the projects coordinated from the CEAB- CSIC, UPF or CREAF, such as the Big Mosquito Bytes, the H-MIP or the #MosquitoAlertBCN are allowing new lines of research to be opened in the fields of the ecology of disease-transmitting mosquitoes and the development of new epidemiological models. There was also a brief discussion of the projects that are about to start: both nationally and internationally and where the surveillance system should evolve.

Research, development and innovation in a team with an interdisciplinary spirit

Throughout the days, several work sessions were held in which the different aspects that form part of the essence of the project were discussed: (1) the surveillance and early warning system based on citizen science, and (2) the science that is going on. The evolution of the educational program was discussed, as well as the changes introduced in the validation system by entomological experts, its analysis to try to optimize its operation, the advances made in artificial intelligence to contribute to the validation of reports, and the need to introduce changes in the app to improve the user experience and data collection.

In the scientific field, doctoral students and postdocs showed what they are working on and some of the results obtained to date. Mosquito ecology issues were discussed, as well as the structure and dynamics of their populations. Also about the genetics of their populations and how they can help reveal the introduction routes and expansion mechanisms of invasive species. The use of genetics as a tool to understand the interactions between humans and mosquitoes, and thereby improve epidemiological models. Novel ways of mathematically understanding the evolution and dynamics of an epidemic were presented. Of the ecological factors between humans and mosquitoes that can promote an epidemiological outbreak. Another section was dedicated to the sociological aspects that analyze the social perception about mosquitoes and try to understand the motivations that lead people to participate in a mosquito citizen science project. 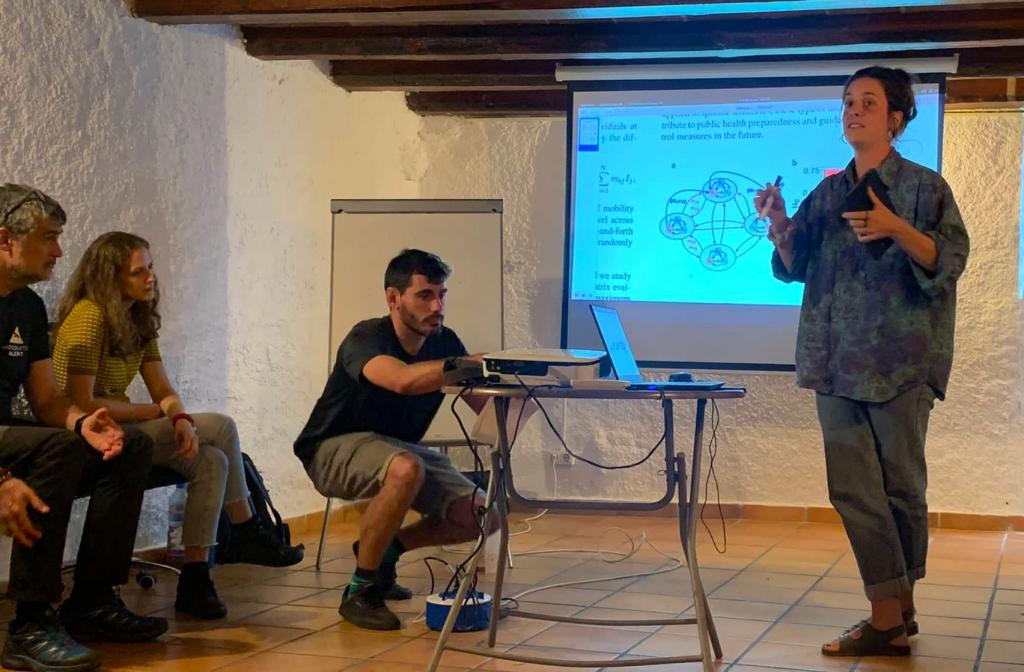 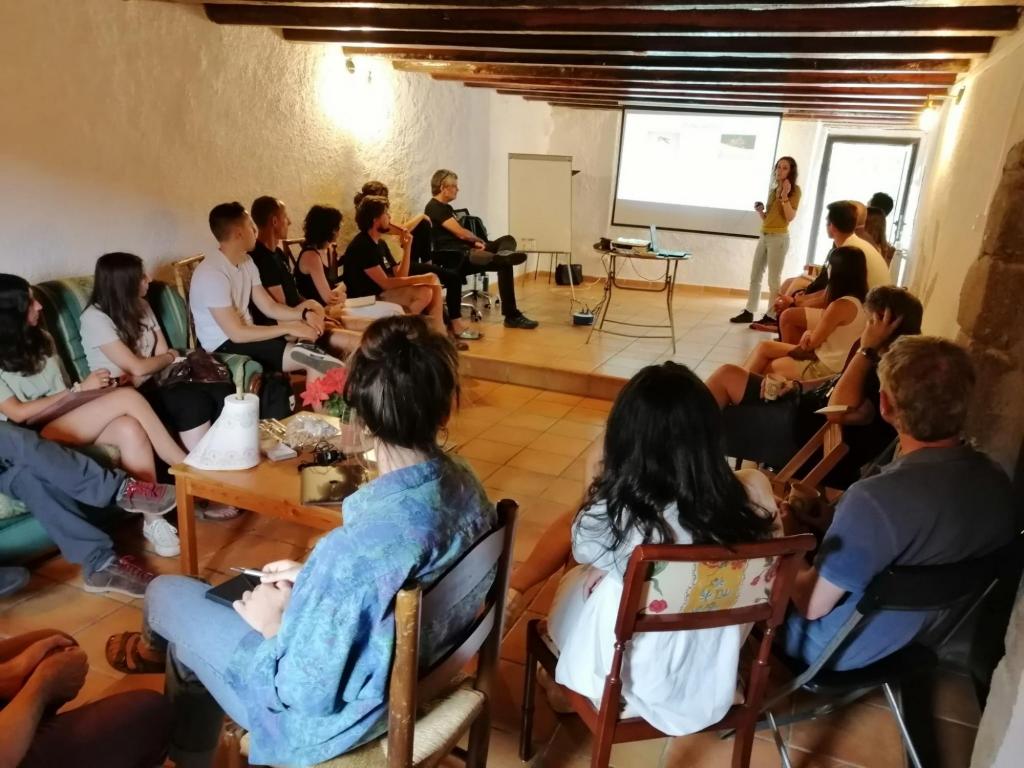 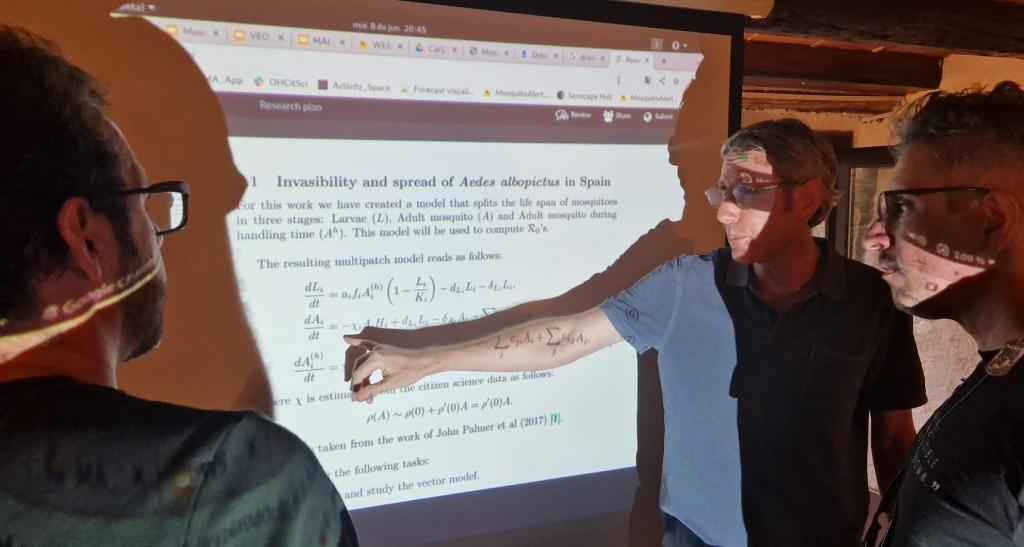 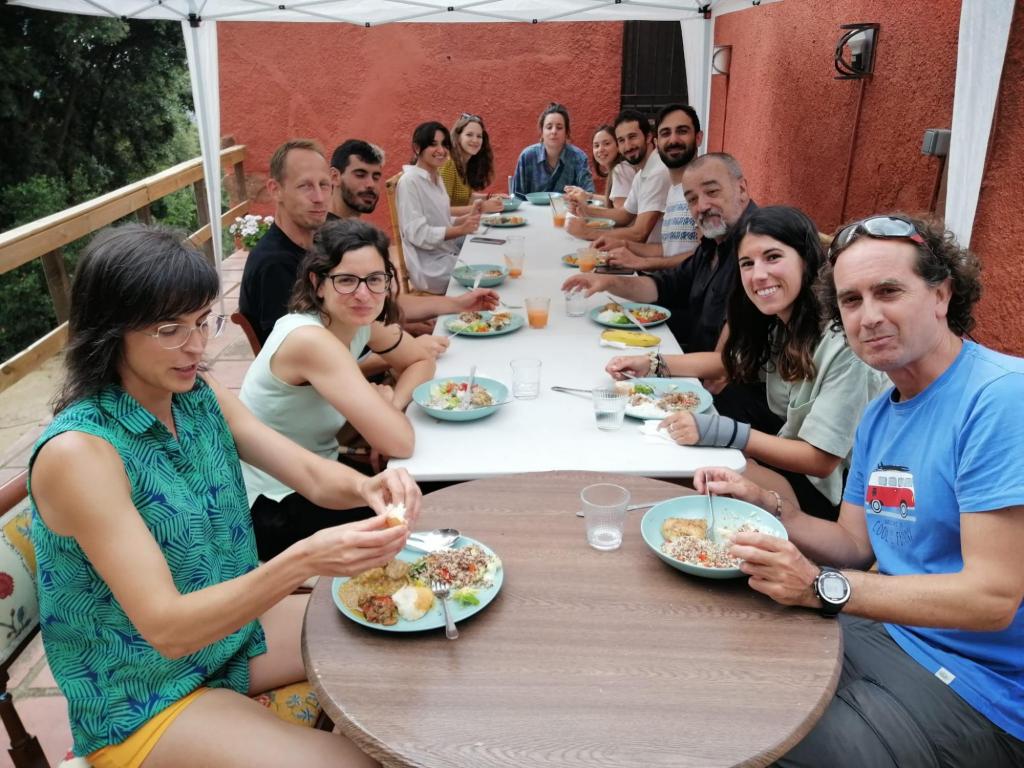