The tiger mosquito (Aedes albopictus) and the yellow fever mosquito (Aedes aegypti) can transmit various diseases such as dengue, Chikungunya or Zika. These diseases are caused by viruses and can produce fever and joint and muscle pain, among other symptoms, and in some cases hospitalization of patients is required. The virus is transmitted when one of these mosquitos of the genus Aedes stings a person after becoming infected by pricking before another person infected by the virus.

It is important that travelers who return from countries where these diseases are endemic and notice any symptoms, go to a health center, informing about their recent trip and taking precautionary measures to avoid being bitten by mosquitoes.

To avoid the transmission of these diseases, it is crucial to know the presence of these species, to minimize them in the areas where they are resident and to control their expansion. To this end, it is necessary to collaborate with the public, along with the work of scientists, administrations and managers of vectors and vector diseases.

Evaluation risk by WHO 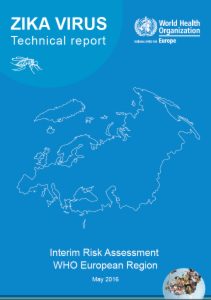 If you want to know more about mosquito-borne viruses and the actions that are carried out for your surveillance and control, consult: 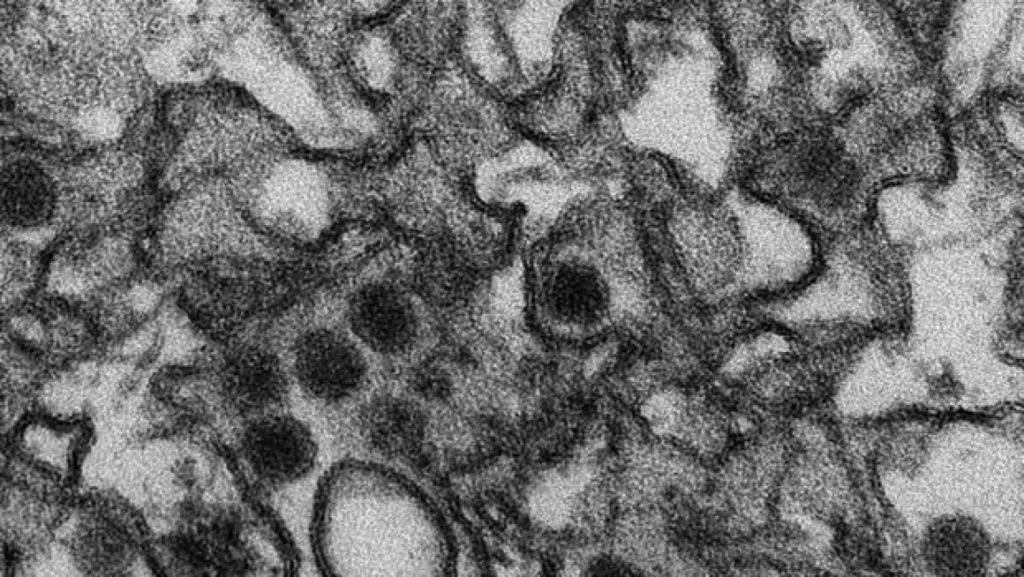 Zika virus through a microscope