On Saturday June 12, the Mosquito Alert team carried out an activity in the idyllic Marimurtra Botanical Garden in Blanes. Throughout the day, a pilot test was developed within the framework of the Human-Mosquito Interaction Project granted by the European Research Council (ERC), which aims to study the network of interactions between the tiger mosquito and people.

To this end, visitors to the garden were informed about the citizen science project, as well as the possibility of participating, both in helping to capture tiger mosquitoes, answering a small survey, or giving a saliva sample to characterize them genetically through the use of microsatellites. As genetic material was collected from volunteers strolling through the Marimurtra Botanical Garden, Mosquito Alert experts captured tiger mosquitoes on the premises by using vacuum cleaners on vegetation or using traps. All with the intention of capturing the maximum possible number of mosquitoes. Right there, the mosquitoes were analyzed under the magnifying glass and the females with blood were kept for later genetic analysis. 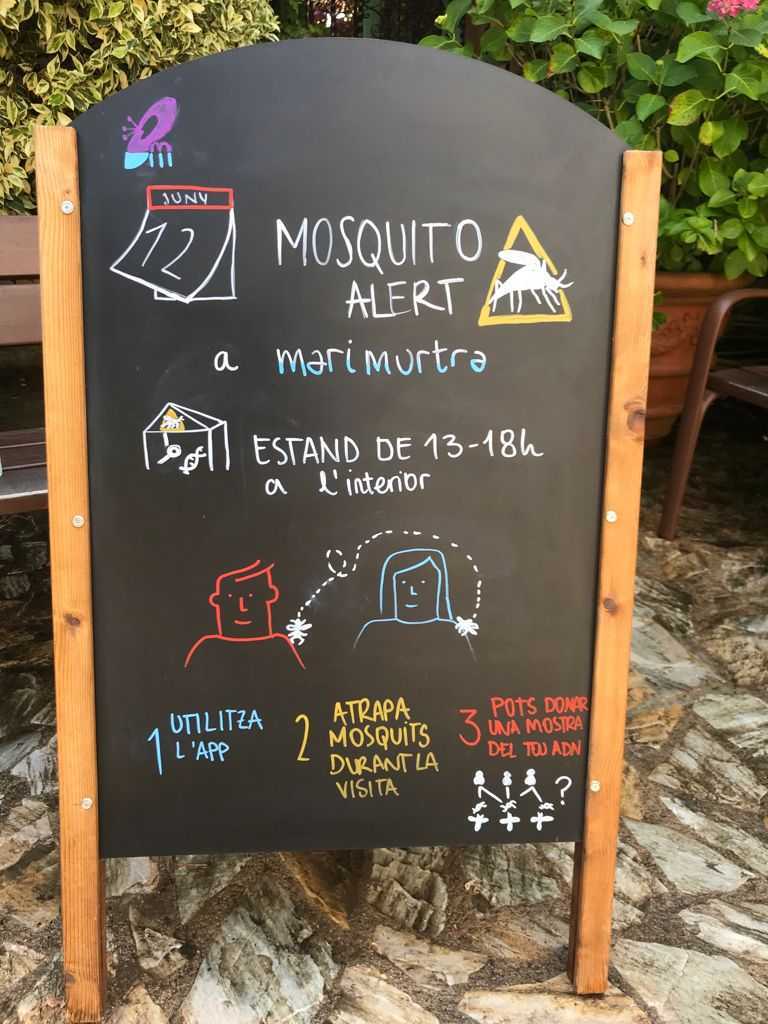 Fig. 1. Blackboard located at the entrance of the Marimurtra Botanical Garden made by the garden staff to inform visitors of the activity.

The activity carried out was only the first step to test the protocols, as well as to see the reaction of the people that was very positive throughout the day. The experience obtained on Saturday at the Marimurtra Botanical Garden will allow us to expand the study of human-mosquito interaction, in which not only the biology of the mosquito is important, but also the behavior of people, the landscape and socioeconomic factors. 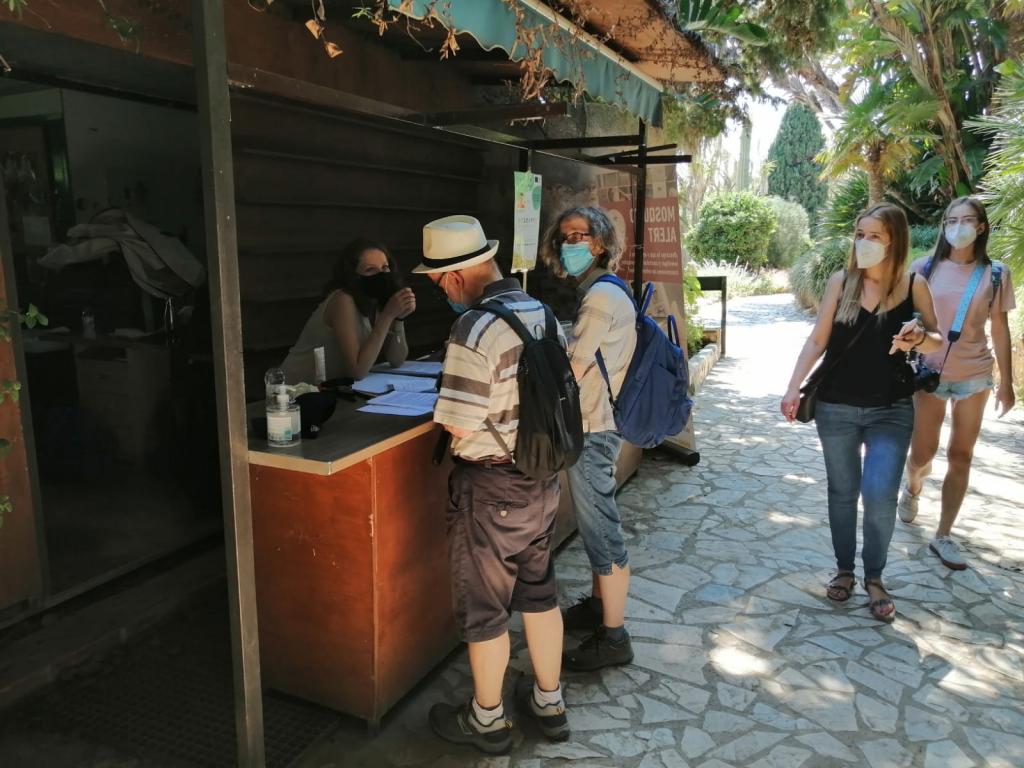 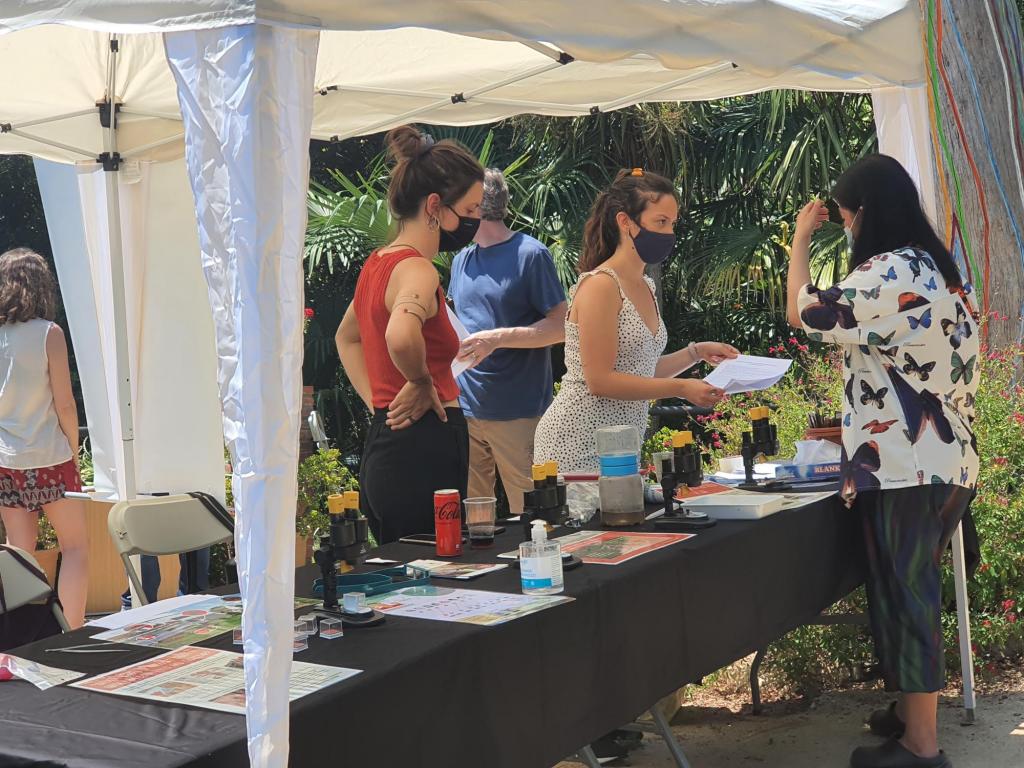 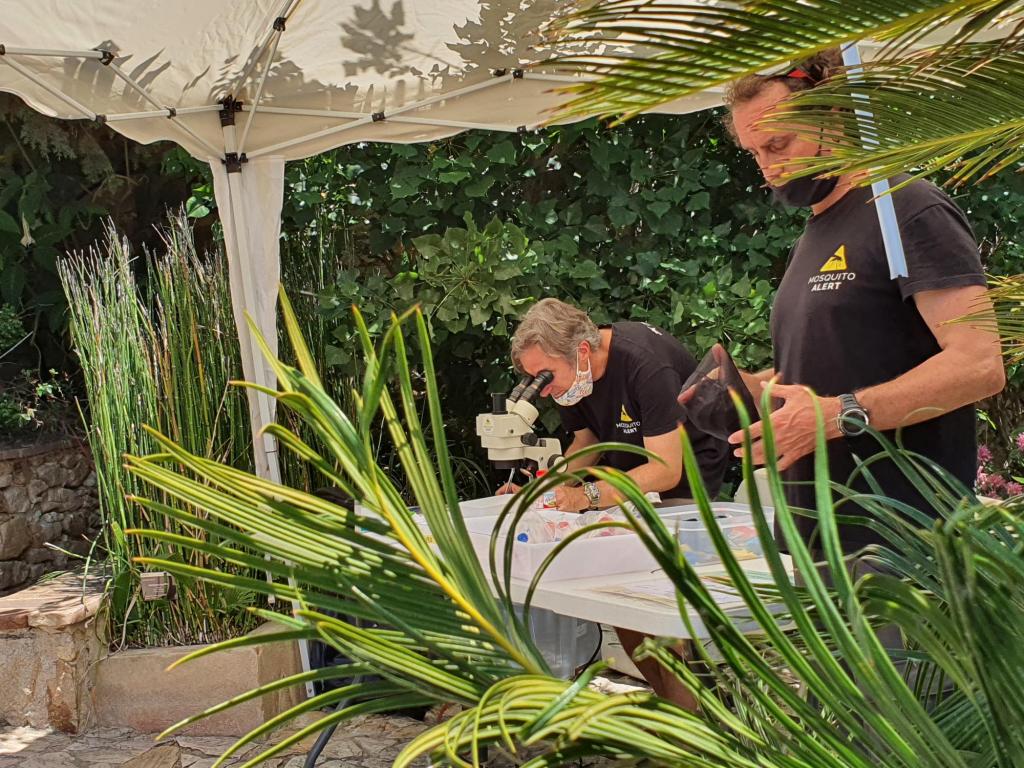 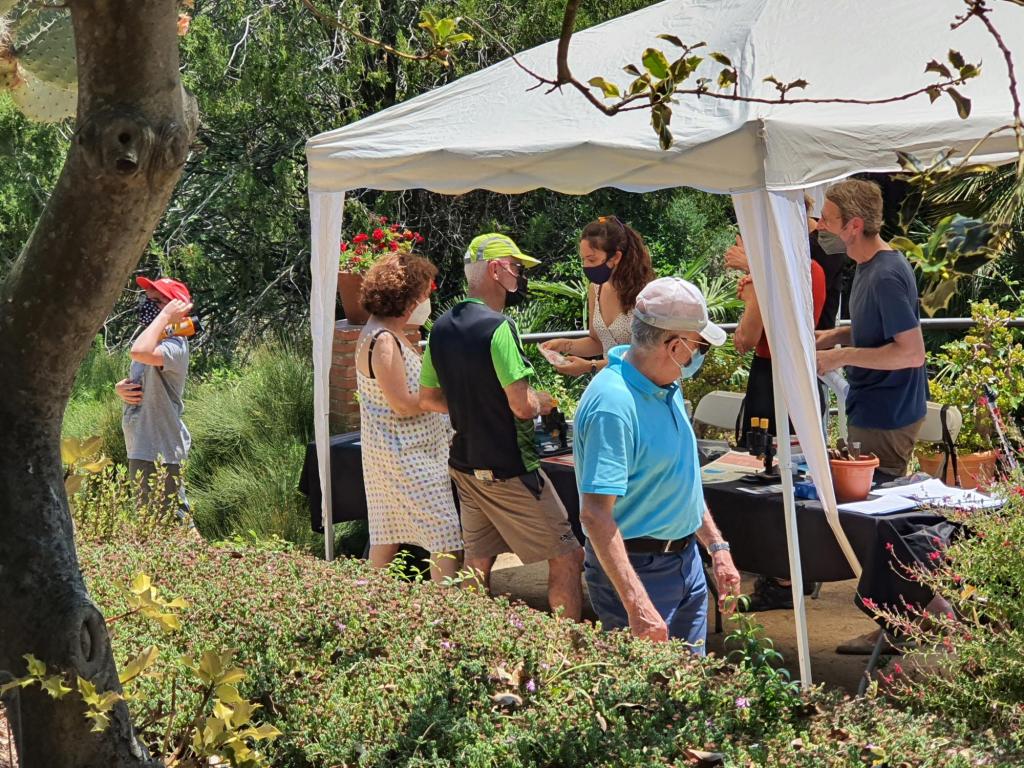