AIM-COST aims to create a European-wide cross-border network for the surveillance and control of invasive mosquitoes of the genus Aedes, such as the tiger mosquito (Aedes albopictus), the Japanese mosquito (Aedes japonicus) or the mosquito. yellow fever (Aedes aegypti).

The situation of these species in Europe is changing very rapidly, on one hand, established species continue to expand, on the other hand, introductions of new species appear in different countries year after year. Despite being a global problem, its surveillance, monitoring and control is fragmented at the administrative level without shared protocols between the different administrations and/or countries, which doesn’t allow to compare and evaluate the situation on a continental scale.

The presence of these invasive mosquitoes represents a new public health problem in Europe. In the last decade, the countries of the Mediterranean arc have had local cases of Chikungunya, dengue and Zika, diseases typical of tropical regions, attributed to the presence of the tiger mosquito. Its monitoring and control requires multidisciplinary research, as well as the combination of conventional and innovative methods.

For this reason, the AIM-COST program brings together a large number of entomologists, ecologists, epidemiologists, and public health agents to evaluate current monitoring methods, based on which new surveillance techniques are intended, optimized, standardized, and promoted. This harmonization of the monitoring system of the invading Aedes in Europe includes the incorporation of citizen science through the Mosquito Alert platform as a tool to complement conventional methods using ovitraps or adult traps. AIM-COST wants to define protocols that are assumable and applicable in all countries. This will make it possible to compare results across territories and promote data sharing.

Having standardized protocols and surveillance tools will allow us to better model the data and produce maps of the presence and / or abundance of mosquitoes that are very useful in controlling their populations and evaluating the risk of transmission of different diseases, for part of the health workers with competences at different territorial scales, from the municipal level to the European level itself.

Harmonize the surveillance, monitoring and control of Aedes mosquitoes at European level

The project consists of three working groups: (WG1) surveillance and monitoring of invasive Aedes mosquitoes, (WG2) tools to control these mosquitoes, and (WG3) dissemination and communication of the problem and the results obtained.

Mosquito Alert participates in the first of the groups (WG1) leading a citizen science platform that can operate at a European level, incorporating entomologists from different countries among its experts to validate the photos received from Europe through a new version of the application of Mosquito Alert mobile phone, and promoting the combined use of citizen science and traditional trapping methods. The use of conventional surveillance methods, together with innovative citizen science programs in the same areas, will allow the calibration and comparison of the two methods, to finally make proposals on how to combine both methodologies throughout Europe. 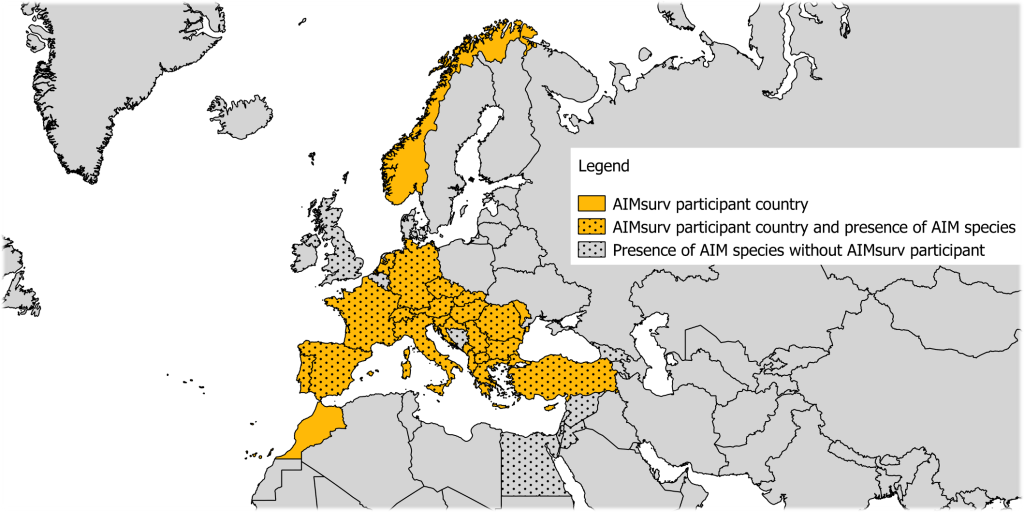 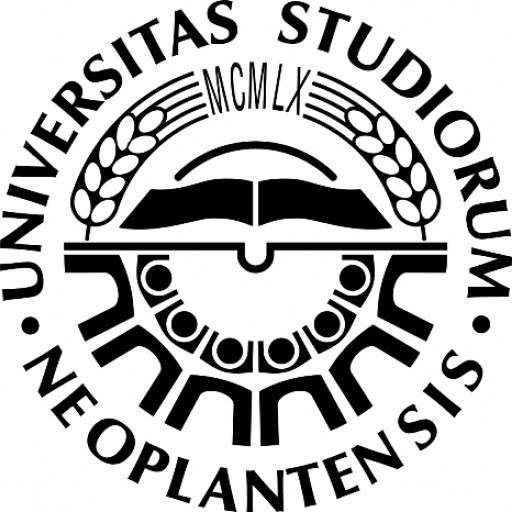 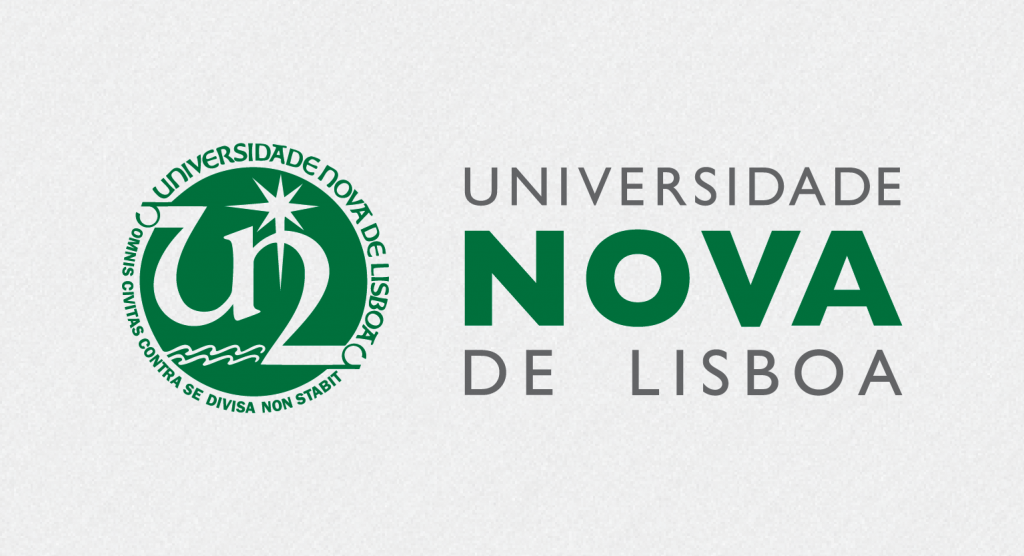 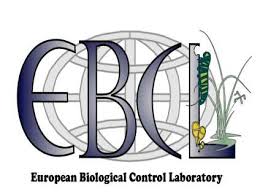 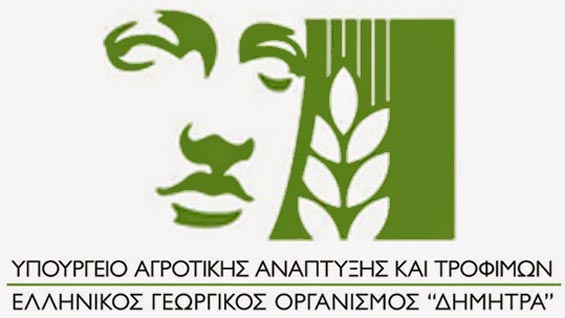 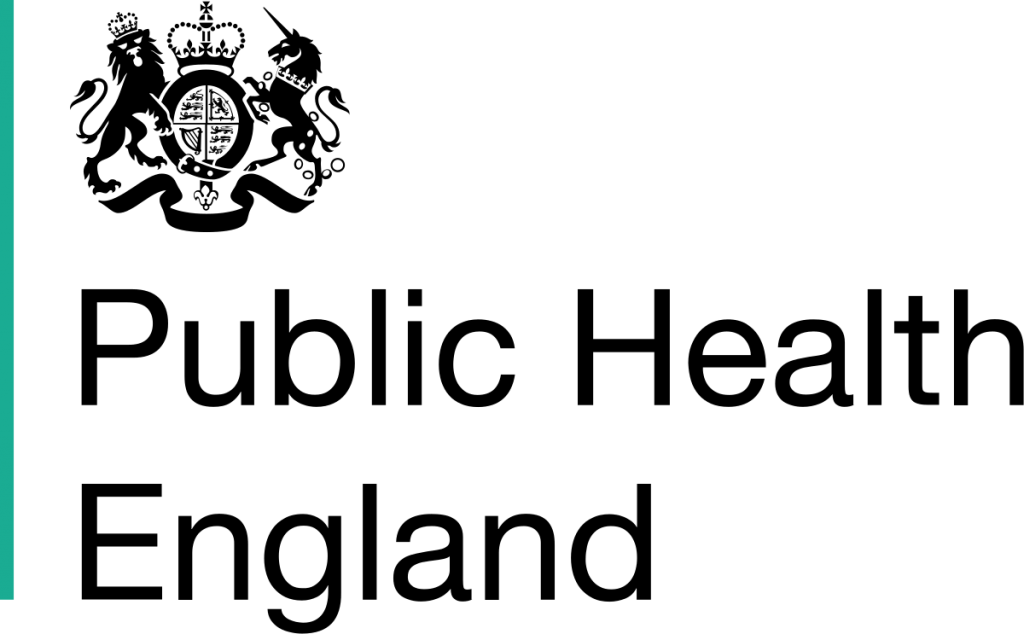