Host-vector networks, mobility, and the socio-ecological context of mosquito-borne disease 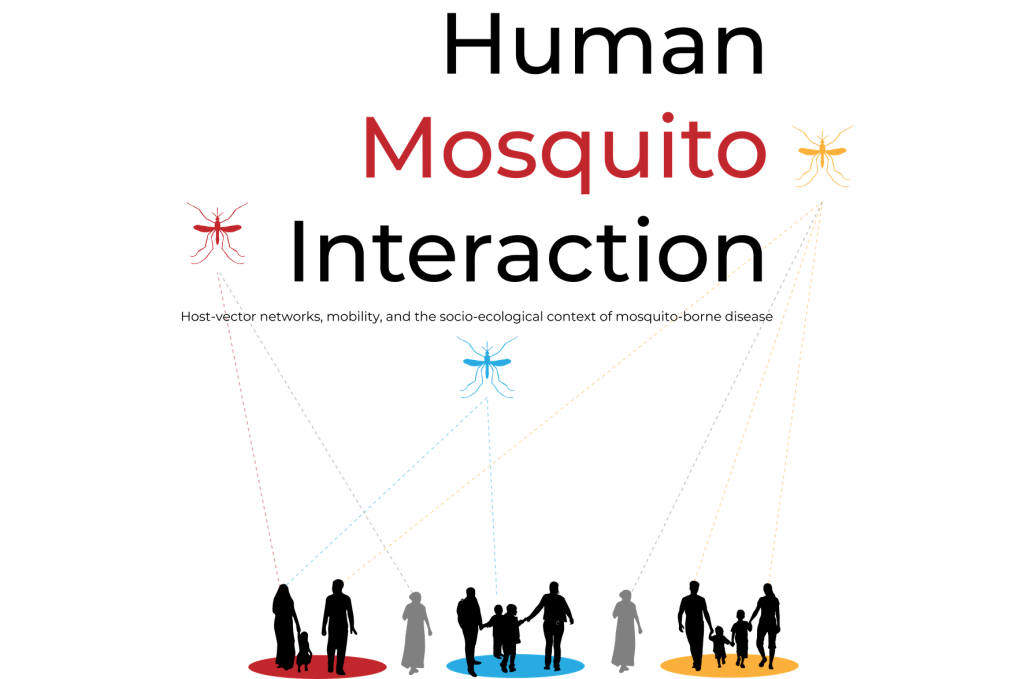 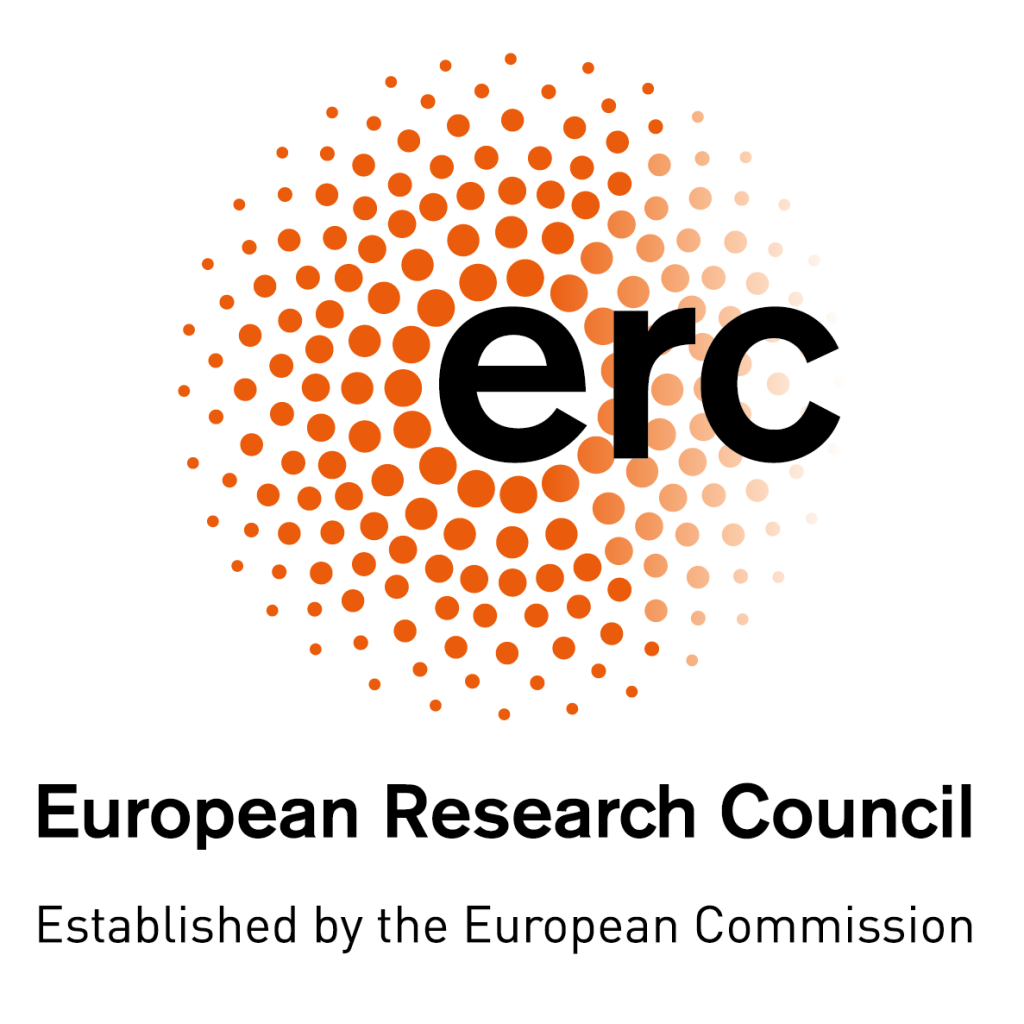 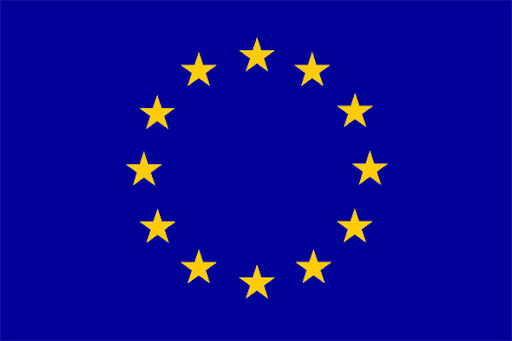 The number of countries and people affected by diseases transmitted by urban mosquitoes (Aedes aegypti and Aedes albopictus) has greatly increased in recent years. One of the essential factors to understand how the transmission of these diseases takes place is to know how the interaction between humans and mosquitoes is, since viruses flow from human populations to mosquitoes and from mosquitoes to people. Although many of the efforts to fight these diseases have focused on mosquito control, there is still very little data on the relationship between mosquitoes and humans. The Human-Mosquito Interactions project wants to contribute to this point of information.

The main objective is to reconstruct the network of interactions between the tiger mosquito and people. How many different people does a mosquito bite? An essential question to better understand how epidemiological outbreaks take place, as well as to be able to develop more precise epidemiological models. The more people have been bitten by a mosquito, the higher is the risk of transmitting a disease. Previous studies have focused on finding out how mosquitoes detect people, odors and other stimuli that they prefer to bite, but in human-mosquito interaction, the biology and behavior of the mosquito is not the only one important variable. The behavior of people, urban spaces and the household economy also influence this interaction.

The great heterogeneity in the individual behavior as well as between the different groups translates into a variability in the human-mosquito interaction, and therefore in a variability in the risk of disease transmission. This relationship not only depends on the density of mosquitoes and the people in an area, but also on many other factors. How many people live together, the activities they do in outdoor spaces, their behavior when storing water, the urban architecture of the neighborhood, the control actions of possible breeding sites, are many socio-economic variables that alter the interaction human-mosquito. So it is to be expected that the dynamics of the bites are determined by these socio-economic factors, as well as the risk of contracting a disease transmitted by the tiger mosquito.

Genetics, citizen science and sociology to understand the human-mosquito networks through which diseases circulate

To study how the interactions between humans and mosquitoes vary according to these factors, the pattern of bites in different Spanish locations will be analyzed, with different climatic and socio-economic conditions. It will be carried out by collecting the incidences of bites with the Mosquito Alert App and with field work. The idea is that on the one hand mosquitoes are a good source of information about the people they bite, and on the other, people are a good source of information on the mosquitoes that bite them. Studying DNA recovered from the blood of mosquitoes captured in the volunteers’ homes will help find out how many different people have bitten the mosquito. This information will be complemented with interviews and observations of the volunteers, in order to reconstruct the network of interactions between humans and mosquitoes.

This information will be combined with data on urban structure, land cover, socio-economic factors and climatic variables to better understand how all these factors influence the incidence of mosquito bites in the studied region. With the results obtained, the aim is to contribute to the improvement of current epistemological models, as well as to make proposals for political interventions aimed at reducing the incidence of mosquitoes on human populations. To do so, the project addresses the critical need for a greater perspective from the social sciences to better understand the socio-economic and socio-ecological context of diseases such as dengue or Zika that place great burdens on society worldwide and exacerbate the Social inequality.

The project is made up of an interdisciplinary team of researchers with experience in sociodemography, ecology, entomology, molecular biology and epidemiology. 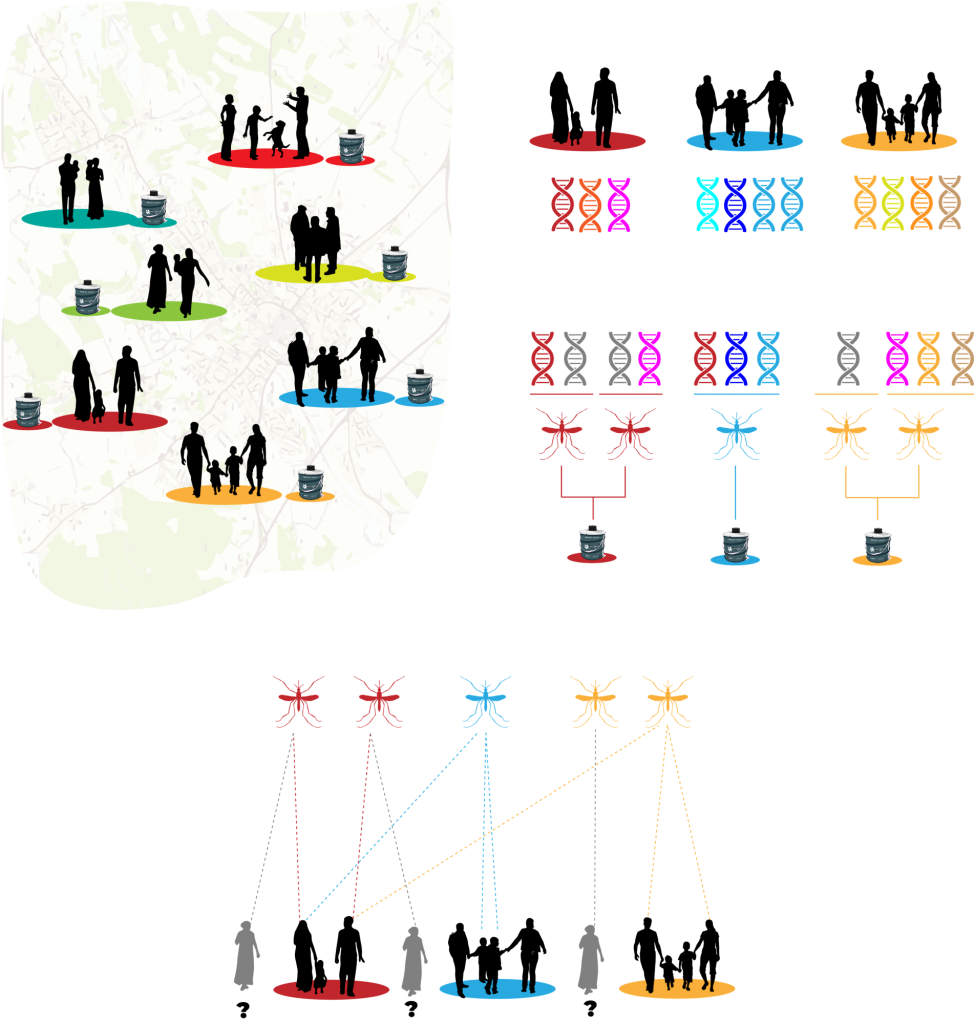