#MosquitoAlertBCN wants to put Barcelona at the forefront of intelligent control of the tiger mosquito. Develop in the city a pioneering experience that can be exported to other Spanish cities and of the world, as a mechanism to fight mosquito-borne diseases.

The ultimate goal is to create a real-time prediction system for the risk of mosquito-borne diseases associated to the tiger mosquito, such as dengue or chikingunya, to anticipate and prevent epidemiological outbreaks. The system will be a practical tool that will be incorporated into the current management of the species, with the participation of the Barcelona Public Health Agency.

Developing real-time risk models involves being able to quantify the distribution and temporal dynamics of tiger mosquito populations in the city. Obtaining quality and prolonged quantitative information in space and time is costly using traditional sampling techniques, which is why the combination of citizen science and state-of-art smart traps is proposed.

The data to calibrate Mosquito Alert’s observations will be obtained from two different trap networks distributed throughout the city of Barcelona. The first, a pilot network of 5 smart traps that automatically  identify the species of mosquito captured and send the information in real time via wifi. The second, a larger network that will consist of dozens of professional traps to catch adult mosquitoes. Mosquitoes will be collected frequently and classified and counted by entomological experts. The data from the two networks will be used to calibrate the citizen observations in time and space.

Intelligent and participatory monitoring of the tiger mosquito

Estimating the risk of mosquito-borne diseases involves, in addition to knowing how many mosquitoes there are, where and when, knowing how they interact with humans. The greater the interaction and bites, the greater the likelihood of transmission of a disease, and therefore the greater the risk. The Mosquito Alert app will be adapted to collect information about mosquito bites to integrate this data into risk models.

An automatic system will be developed that integrates all this information and in the future real-time risk maps can be drawn up to strengthen the city’s management and control capacity. An early warning model that could be exported to other national and global cities for the reduction and management of mosquito-related risks. 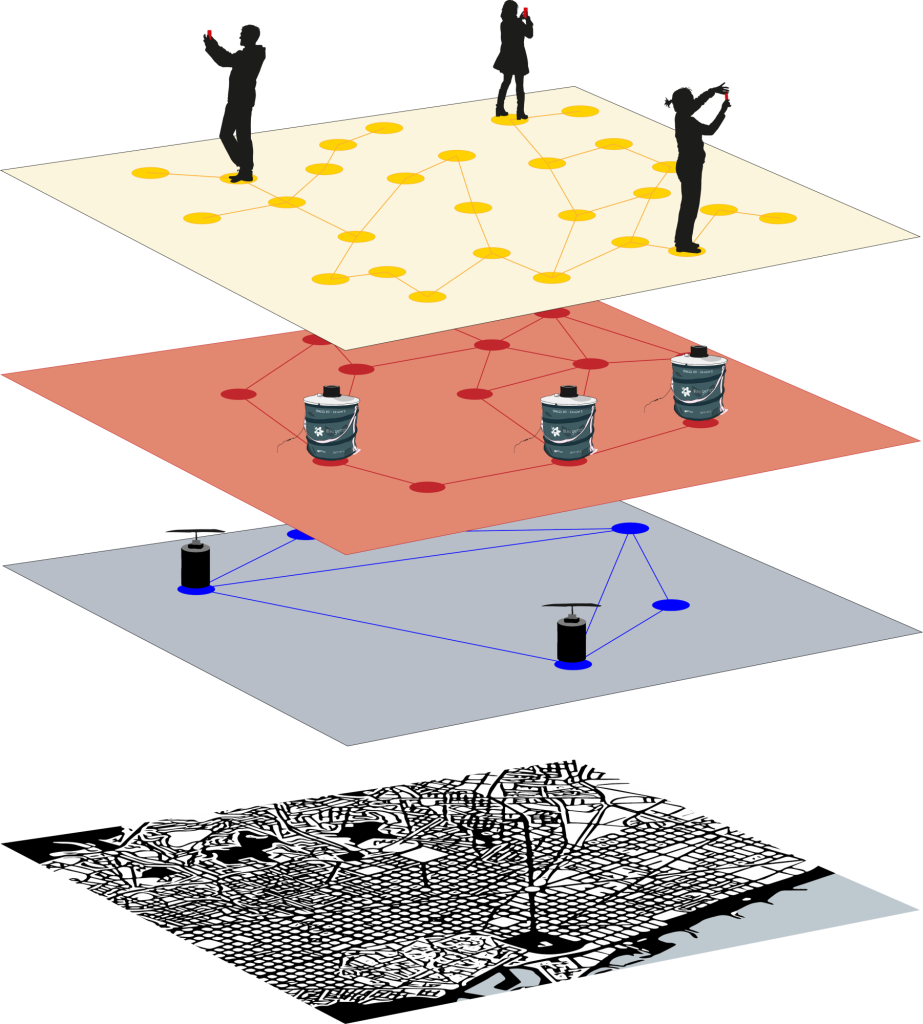 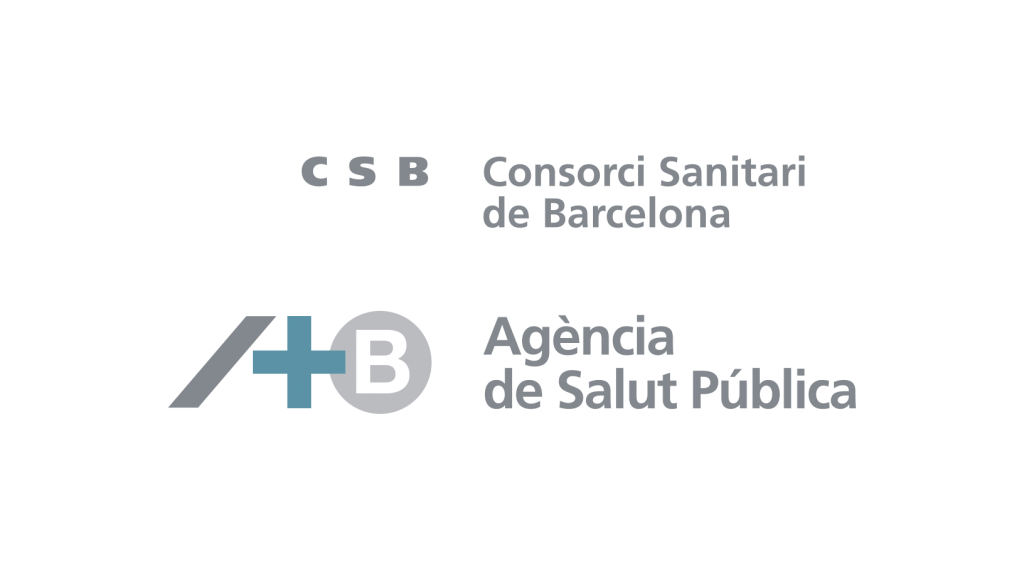