The yellow fever mosquito is found in the Canary Islands

The yellow fever mosquito is found in the Canary Islands

The news of this first sighting in the Caranry Islands was reported by region’s Ministry of Health in an official statement issued Tuesday December 12, after a several of the mosquitos were found on the island of Fuerteventura. As reported by the Ministry, this was considered an isolated sighting since at the moment there is no evidence that the species has become established. 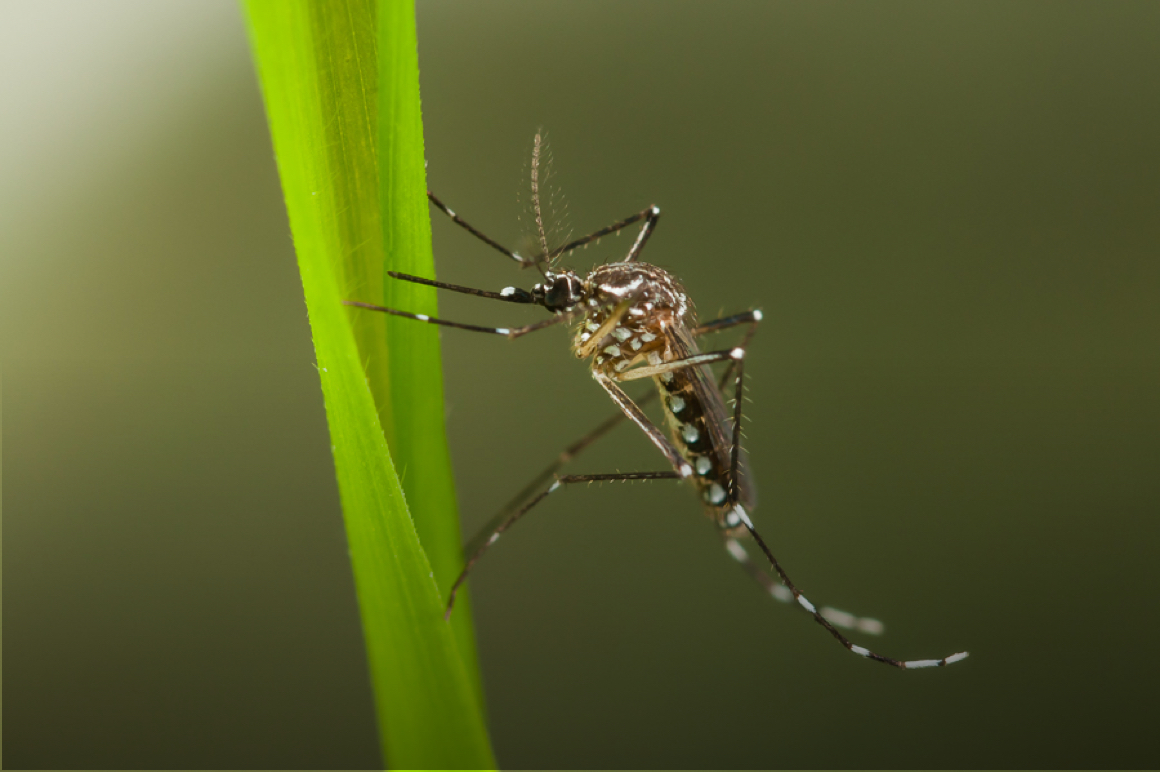 The yellow fever mosquito is very similar to the tiger mosquito and is capable of transmitting diseases such as Zika, Dengue and Chikungunya. The Canarian Government has already begun to place more traps and search for the mosquito’s breeding sites in order to eradicate it as soon as possible and prevent its proliferation. Since only a few individuals were found, the situation could be in a very initial, reversible phase, and more results are necessary in order to arrive at a final assessment. The Canary Archipelago is located in the subtropical zone, so unlike on the Iberian Peninsula mosquitos can be found throughout the year.

Given the current risk of the yellow fever mosquito (Aedes aegypti) being introduced into Spain – a worry of the Canary Islands government, which years ago established a local program for the detection of the species – the Mosquito Alert citizen science project coordinated by CREAF, CEAB-CSIC and ICREA and supported by the Obra Social la Caixa, included the yellow fever mosquito in its monitoring platform (together with the tiger mosquito) in January 2016.

Comparative of the tiger mosquito and the Yellow Fever mosquito. Pictures: J.Luis Ordóñez (CC BY NC)

The current state of alert has obliged scientists to regularly inform the public about about the possible arrival of the yellow fever mosquito, while simultaneously tracking and eliminating the tiger mosquito. Citizen participation in mosquito tracking using the Mosquito Alert app and the management platform, which uses expert validation and new digital and mobile techologies, has already proven to be a successful system for the detection and control of the tiger mosquito.  Mosquito Alert is open to all citizens and types of users, and its Canary Island participants are already indirectly supporting the mosquito control effort. This government-citizen collaboration could be bolstered if more volunteers send photographs through the app.

A brief background on the yellow fever mosquito

Entomologist Roger Eritja of the Baix Llobregat Mosquito Control Service of explains that “the appearance of Aedes aegypti is actually a return.” These mosquitoes were already present in the Mediterranean between 1700 and 1950, when they caused tens of thousands of deaths with epidemics of yellow fever and Dengue, beginning at ports. At that time ports were the crossroads of ships from the Americas laden with goods, but also water with mosquito eggs. Also arriving at the ports were sick passengers and mosquitos infected with the different viruses.  At that time the epidemics were so severe that sometimes the docking of ships with sick persons onboard was prohibitted, and were even repulsed with canon attacks.

Finally, in the second half of the 20th centry the yellow fever mosquito disappeared from Europe, though it is not well understood why.  “It may be because it was not able to hibernate,” says Eritja. Eritja also highlights a very important fact: the last sighting of the yellow fever mosquito in Spain was made in 1939 by the ecologist Ramon Margalef. But if the disease came to Europe from America, does that mean that it is also an endemic disease there? In fact, yellow fever was not present in the Americas at the moment that colonial explorers arrived in the 15th century, as attested by historical documents. The first yellow fever epidemic was not described until the mid-seventeenth century in the Yucatan region. 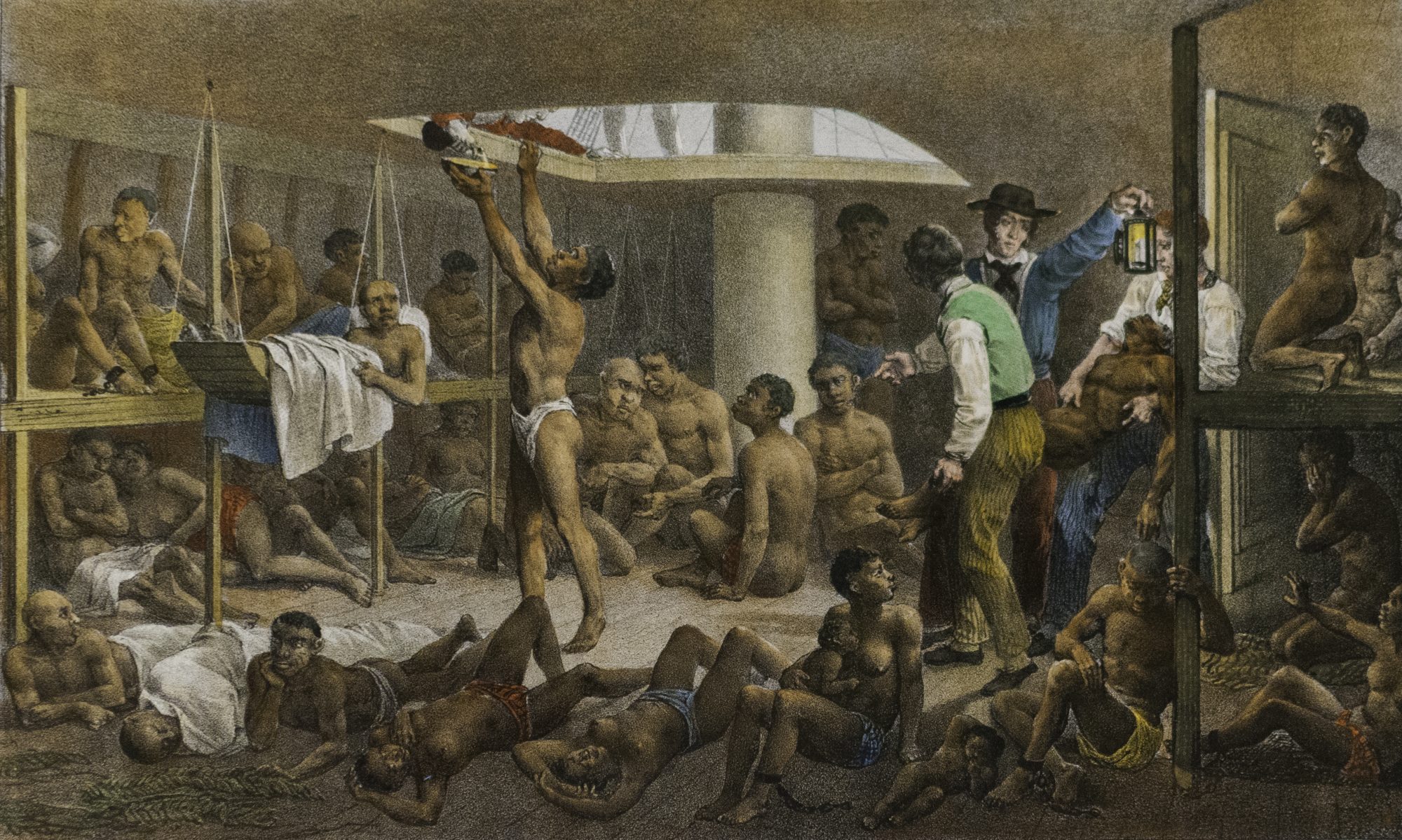 It is believed that both the yellow fever mosquito and associated virus are of African origin and were brought to the New World through globalization, in this case through the infamous slave trade. The slave trade of West Africa emerged as a way to provide manpower for Central American plantations, but in addition to people it also brought diseases, mosquitoes and viruses from Africa to America. So, with the understanding that trade has played a key role in the dispersal of these two mosquitos – the tiger mosquito and yellow fever mosquito – it is horrible to think that human trafficing was in fact the precise cause.

This post was written in collaboration with Roger Eritja.