The winners of this year’s award within the section of Earth and Environmental Sciences are Aitana Oltra, Frederic Bartumeus and John R.B. Palmer, in recognition of a scientific study carried out by these researchers in which citizen participation was key to studying the tiger mosquito. 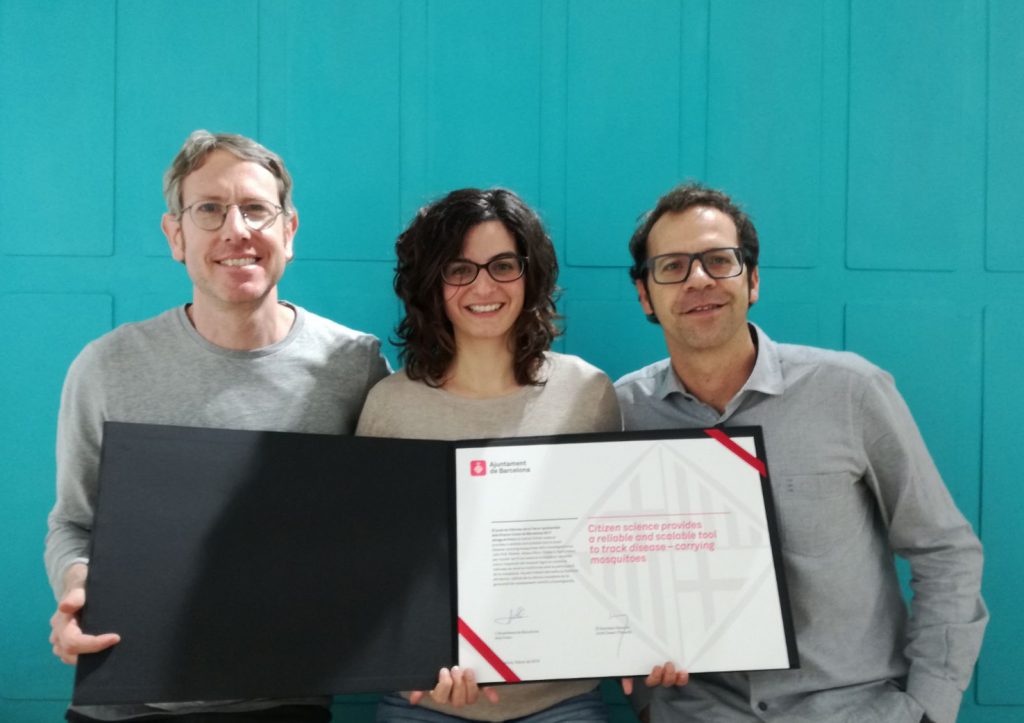 The jury valued the work so highly because of its bold and innovative approach for understanding the spread of the tiger mosquito, combining traditional methods with citizen participation. The work demonstrates the reliability, efficiency and utility of citizens in the generation of scientific knowledge. This was the first scientific production of the project, using all the data submitted by citizens through the Mosquito Alert app beginning in 2014. The effectiveness of this citizen-based system shows that it could be applied all over the world to track disease-transmitting mosquitoes.

On February 15 the Mayor of Barcelona, Ada Colau, and the city’s Commissioner for Culture, Joan Subirats, presided over the 2017 City of Barcelona Awards ceremony. The event took place in the Saló de Cent and hosted by journalist Eva Arderius. 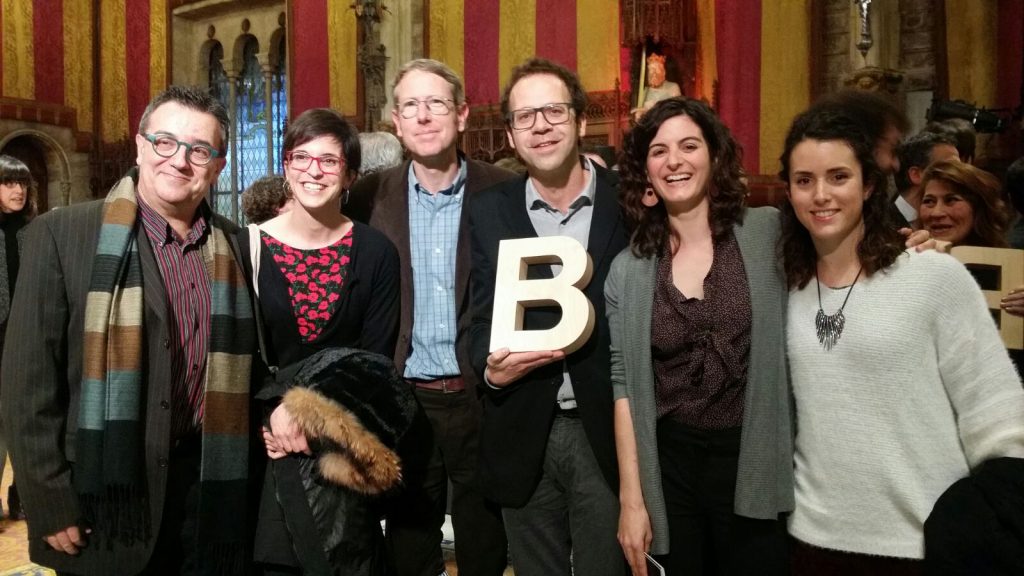 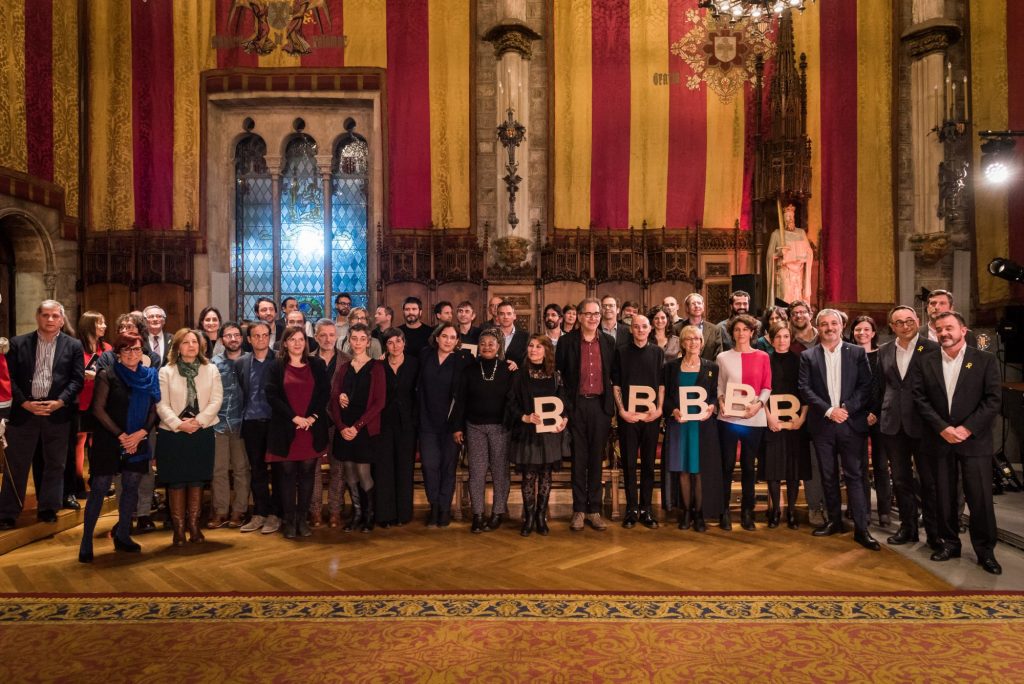 Video of the ceremony