What is citizen science?

What is citizen science?

Citizens often complain that science is out of their reach. Complex formulas, algorithms, numbers, and graphs at a level of comprehension which is very far from the understanding of most people. It can be hard to understand the usefulness and application of some experiments, and sometimes the language is difficult to understand. Fortunately, there is a phenomenon which is becoming increasingly popular worldwide and allows citizens to participate in the scientific process on a voluntary basis: citizen science. 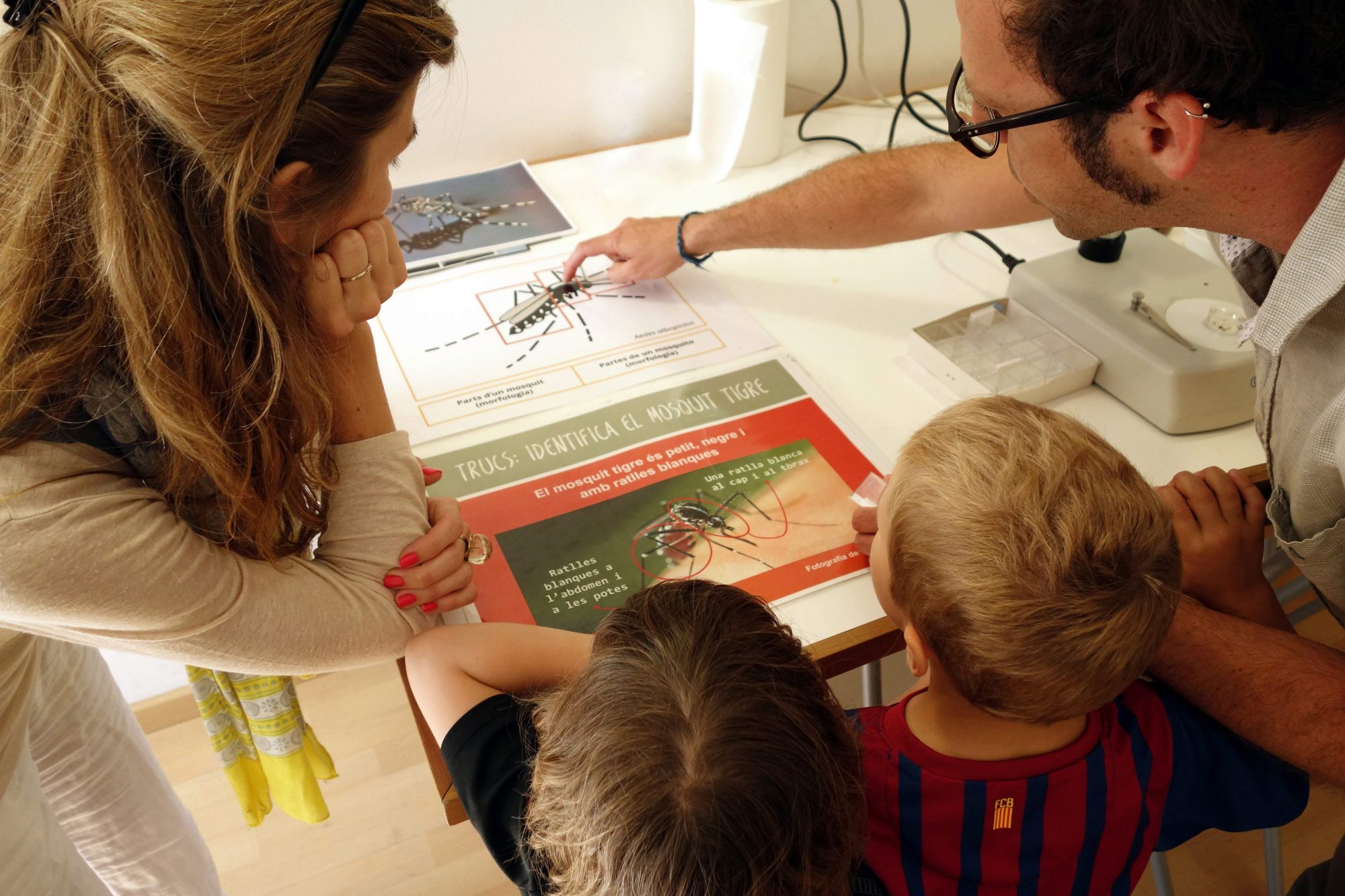 Important discoveries have been made thanks to citizen science projects. For example, the project “foldit” asked citizens to resolve protein puzzles; in this effort, citizens reconstructed the structure of a protein which had been the subject of 15 years of research. In another project, “Planet Hunters” astronomy amateurs discovered new planets belonging to other solar systems and galaxies, called exoplanets.

The development of new technologies has facilitated such connections between scientists and the general public, allowing the conjoined development of policies and their application, addressing many challenges faced by society.

The citizen is a key component of Mosquito Alert research

According to Scyphers et al. 2014, “citizen participation and the use of new technologies can speed up detection of invasive species by up to two years compared with traditional methods.” Mosquito Alert has revolutionized tiger mosquito monitoring and control systems with new technologies which allow massive data gathering. Together with other monitoring networks, the project has achieved early detection of the tiger mosquito in new areas; this is necessary so that public administrations can activate the necessary environmental and public health protocols. It is also helping managers improve control and monitoring of mosquito populations in communities where it is already established. Beginning this year, it will also be possible to detect the possible arrival of the yellow fever mosquito to Spain: this is the mosquito responsible for the current Zika epidemic.

Video of the General Assembly of the ECSA in Barcelona (2015):

The ten commandments of citizen science

Europe has a network for citizen science, including projects, research institutes, universities, museums, and other institutions and individuals from more than 20 EU countries, Switzerland, and the United States: this is the European Citizen Science Association (ECSA) whose members work together with the objective of connecting citizens and science via active participation. The work group “Sharing best practices and building capacity” has put together 10 principles of citizen science, written by members of the association and the Natural History Museum London.