Why aren’t there any mosquitos during winter?

Why aren’t there any mosquitos during winter?

During the coldest months of the winter there isn’t even a hint of the tiger mosquito, or at least this is how it should be. However, everyone knows that once spring arrives we will encounter them once again, and that there will be lots of them. So what do mosquitos do during the months that they are not active? Where do they go? Do all mosquito species disappear during the winter and reappear again in spring and summer?

During the year, the life cycles of living organisms follow the rhythm set by climate. During each season species develop in different ways depending on climatic conditions. For instance, trees flower in spring and drop their leaves in autumn. But there are also animals whose life cycles depend on climate. The migrations of swallows is a good example since in spring they come from Africa and in autumn they return. The science of the relationship between climate and life cycles is called phenology, studied by scientists in order to understand the effects of climate change on living organisms.

The life cycle of the tiger mosquito

The period of activity of the tiger mosquito (Aedes albopictus) is between May and November, but this can vary since insects are heavily dependent on climate. During its active months the mosquito feeds and lays eggs which turn into larvae, pupas, and finally adults. They can reproduce a number of times during their life. When autumn arrives the mosquito becomes less and less active until activity finally ceases in winter. 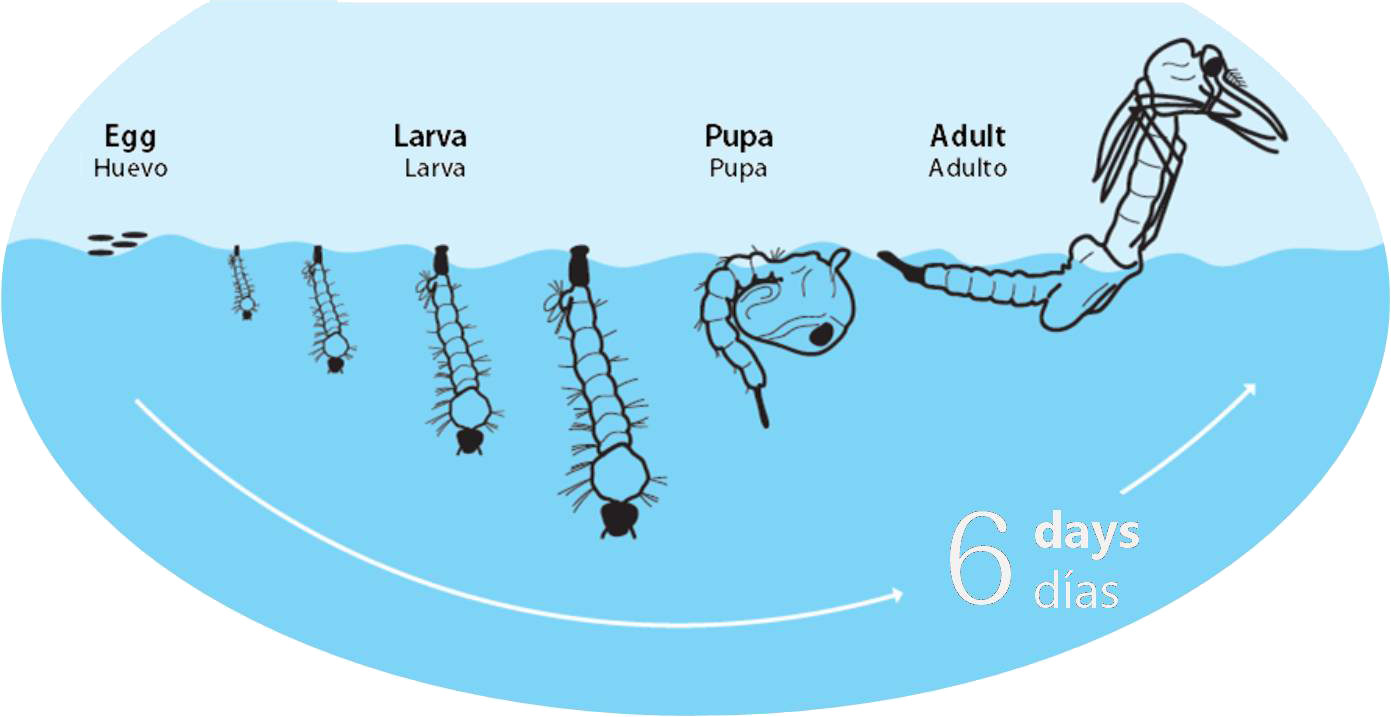 During the coldest months mosquitos enter into a phase of hibernation and become inactive. Each species of mosquito hibernates differently. Some do it in their adult form (only females, never males), hiding in closed, dark places, usually stuck to the ceiling. 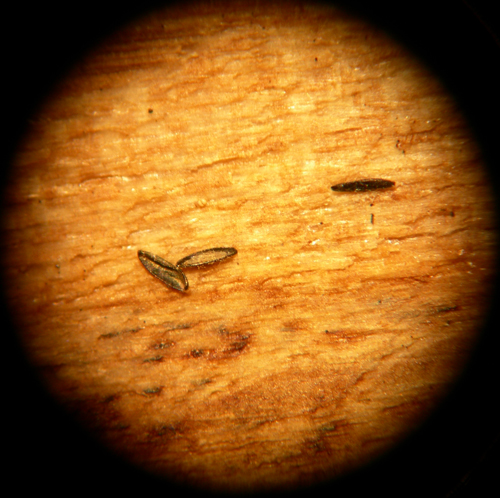 Other species hibernate as larvae in water. The water is so cold that the larvae don’t breathe and stay unmoving on the bottom, at times even covered by a layer of ice.

The tiger mosquito hibernates in the egg phase. In winter there are neither larvae nor adults because they can’t survive the cold, although in warmer places like Murcia and Málaga (Spain) this could change since the climate is not very cold in those places. Between September and October the females

begin to lay hibernating eggs which won’t hatch until the following spring. These eggs are programmed not to hatch, and won’t unless there is some sudden change in temperature, water, light, etc. uncharacteristic for winter.

Life cycles are different depending on the place and species

The periods of activity of species are different depending on the particular climate in any given place on the planet. For example, the common mosquito (Culex pipiens) in Moscow, Russia is inactive until the end of April, and, in contrast to the tiger mosquito, it becomes active later, between August and October. However, in Georgia the temperature is similar to that of Spain though the climate is wetter, and there the common mosquito finishes its hibernation at the beginning of March and at the end of October or November it disappears once again.

For these reasons it is possible to find mosquitos during the whole year since these will be different species. A study carried out in Warsaw, Poland recorded the period of activity of all the mosquitos present during the year, these species also being present in Spain. 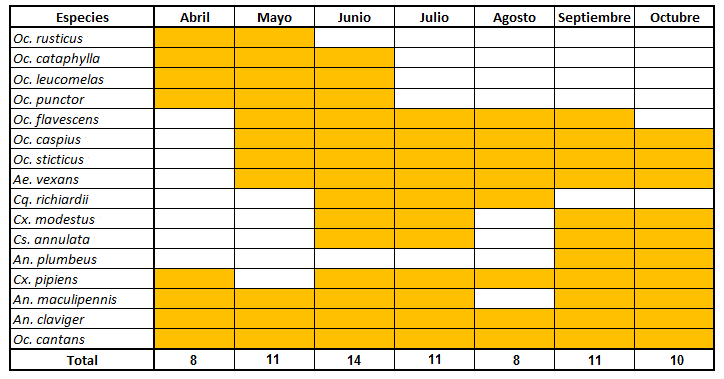 Comparison of the phenology of mosquito species in Warsaw. Modified from Wegner, E. (2009), European Mosquito Bulletin, 27: 23-32.

Considering the data from Georgia and Warsaw, mosquitos in Spain have a long period of activity of around 7-8 months. The abundance of mosquitos changes depending on the season. Though periods of activity are different for each species, the maxima are usually between the end of spring and midsummer. Abundance can also change between years. Spain has regions whose climate is very dry with irregular rains, and these kinds of conditions have a large influence on mosquito reproduction. 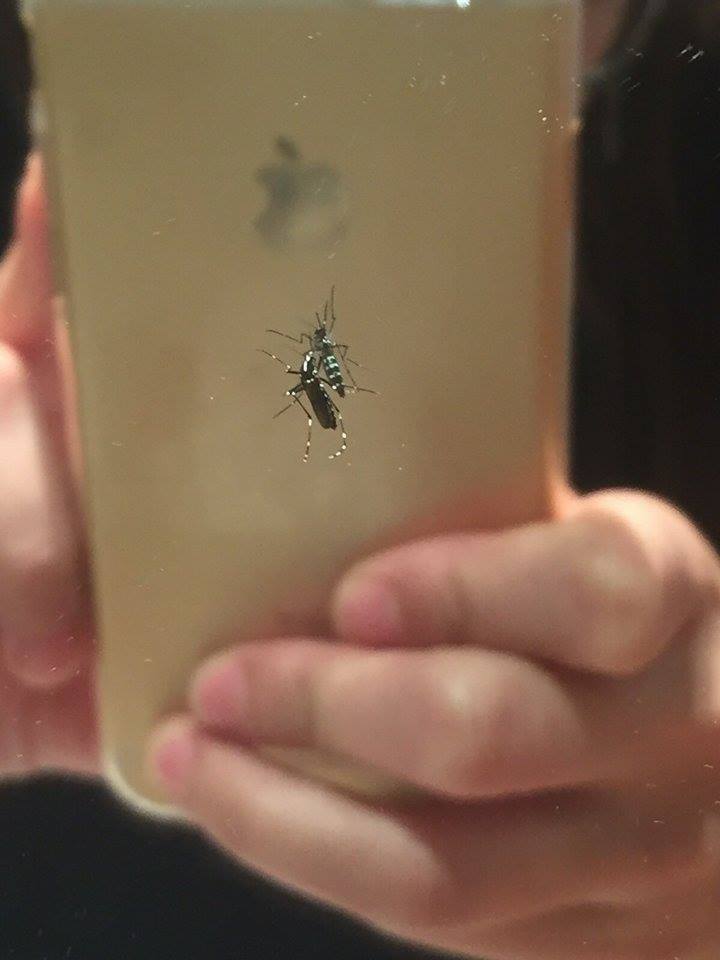 There are studies confirming that the phenology of some species is sensitive to global climate change. A study in the United Kingdom analyzed data for 25 bird species over 46 years (1959-2005) together with temperature data. The researchers demonstrated that as global temperature rose, some species of

birds arrived earlier. Others, on the other hand, were not affected by temperature.

One of the objectives of this project is to understand if the global increase in temperature is causing tiger mosquitos to appear sooner. Thanks to the contributions of citizens using Tigatrapp, we can detect the first mosquitos of the season and compare this information with other years and countries. For this reason, we encourage users to send photos of the first mosquitos they find in spring.

¡Participate and contribute to science!