Workshop on Citizen Science and Digital Entomology in Europe

Workshop on Citizen Science and Digital Entomology in Europe

Last March, the virtual workshop took place: Citizen Science & Digital Entomology in Mosquito-Borne Disease Surveillance in Europe. The program organized by Wageningen University & Research, CEAB-CSIC, InfraVec2 and AIM-COST took place in two sessions on March 22 and 23. The objective was to create a framework for discussion among experts on the role that careful science can or should have in the surveillance and monitoring of mosquitoes that can transmit diseases, both invasive species such as the tiger mosquito (Aedes albopictus), as well as native species such as the common mosquito (Culex pipiens).

The first session included the presentation of different experiences in the field of citizen science and monitoring of mosquitoes in Europe. Rudy Blom explained the work carried out in Holland with Culex pipiens within the framework of Müggenradar!, Nadja Pernat presented the work carried out in Germany by Mückenatlas, while Isis Sanpera showed the implementation of Mosquito Alert in Europe, and Beniamino Caputo specific studies carried out in Italy with Mosquito Alert. Next, Alessandra della Torre and Martin Blockehurst held a dialogue on the need to coordinate and work on the creation of a community of expert entomologists in charge of validating citizen science reports, as well as public health managers who trust and use this information. information. Two communities necessary for the proper functioning of a citizen science program. 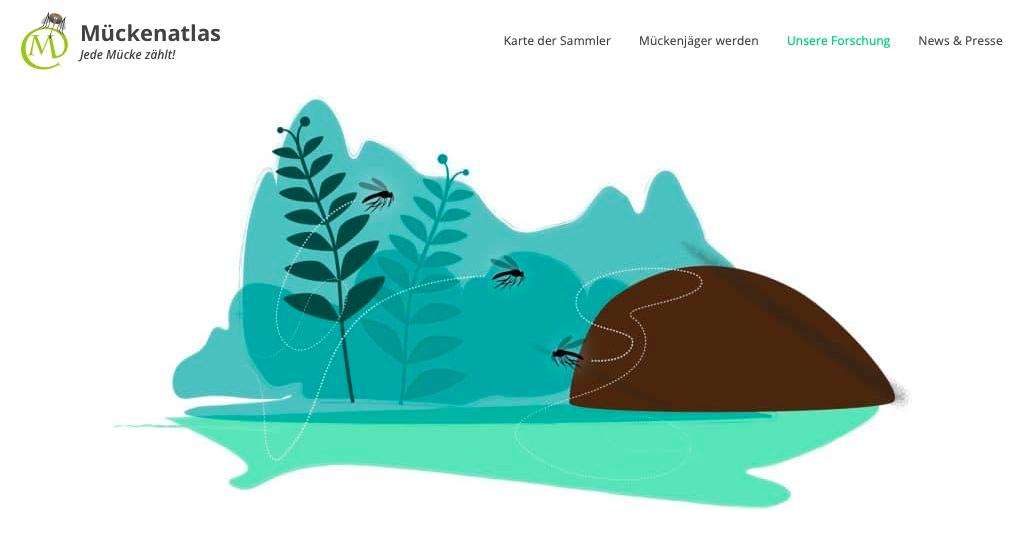 The future of citizen science in European monitoring systems

The second session on the 23rd started with the possibilities of digital entomology. Ryan Carney and Joan Garriga talked about the different projects underway that use artificial intelligence to help identify and classify mosquitoes from photographs. The current advances and their limitations were discussed, and how artificial intelligence could help and facilitate the work of experts in the validation of reports.

A second block of work was that of the communication strategies necessary in citizen science projects by Arnold van Vliet. Marion de Vries explained the difficulties of communicating risk, the need to find a balance between avoiding exaggerating it, creating panic, and minimizing it. Finally, Eva Veronesi and Marieta Braks discussed the current mosquito monitoring systems at European level, and the fit that citizen science could have. How to integrate the data provided by citizen science with those obtained by traditional sampling methods? After several exchanges of views, the question remained unanswered. The workshop ended with the conclusions by the congress coordinators: Sander Koenraadt and Frederic Bartumeus. 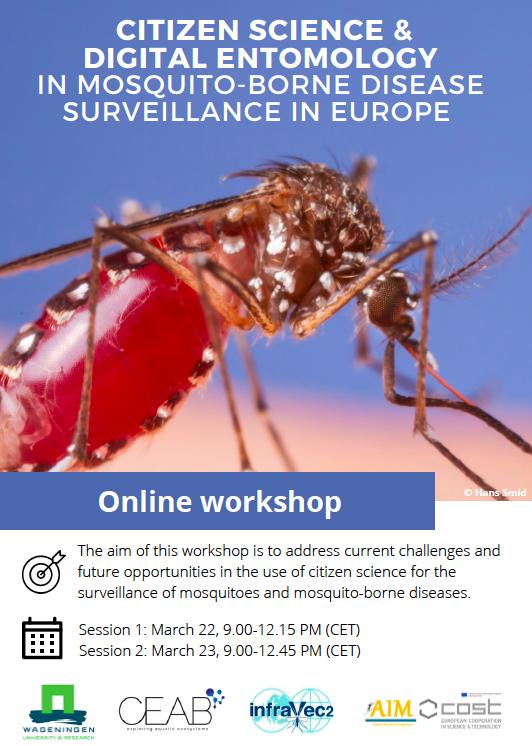