Researchers from Mosquito Alert (who belong to CEAB-CSIC, CREAF and UPF) together with researchers from the University of Budapest have shown that an artificial intelligence algorithm is capable of recognizing the tiger mosquito (Aedes albopictus) in the photos sent by Mosquito Alert users. The results of the study published in Scientific Reports have been obtained by applying deep learning technology or deep learning, an aspect of artificial intelligence that seeks to emulate the way of learning of humans and that has previously been used in the health field to interpret medical images (X-rays of patients with COVID19 to detect pneumonia, or facial features to detect heart disease, among others). Deep learning needs a lot of training data for the machine to learn. In the case of the Mosquito Alert app, these images have been sent by the public and labeled by the project experts as “tiger mosquito” or “no tiger mosquito” for years. Specifically, the study used 7,168 classified photographs of mosquitoes that the project participants had sent between 2015 and 2019. After training, the algorithm has been able to correctly classify 96% of the photographs of this insect.

“The initial idea is to get the machine to classify the simplest photos, and leave the task of identifying the most problematic images that require consensus to the experts. As the artificial system learns from the classifications of the experts, we will be able to expand the range of automatically cataloged species”, explains John Palmer, UPF researcher and co-director of Mosquito Alert.

This milestone can mark a before and after in the surveillance and monitoring of the tiger mosquito and other mosquitoes capable of transmitting diseases. “We are training a social immune system against these mosquitoes. The faster the threat is detected, the faster it can be acted upon”, comments Frederic Bartumeus, co-director of Mosquito Alert and ICREA researcher at CEAB-CSIC and CREAF. On the one hand, the citizen science of Mosquito Alert allows anyone to be part of this new social immune system and contribute a massive number of photos of mosquitoes, on the other, artificial intelligence allows, to accelerate the classification process of the received photos and thus help public health experts make better and faster decisions about mosquito management. 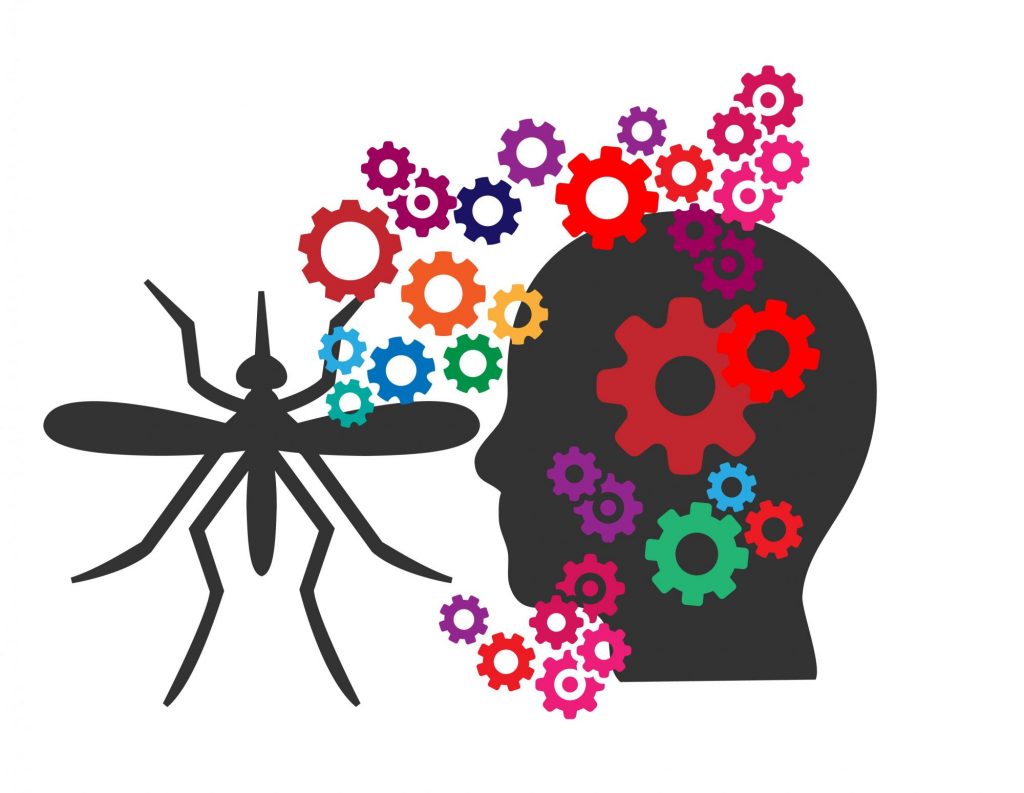 “In times of greatest need, such as in the months of greatest mosquito activity or in a context of epidemiological crisis, artificial intelligence can help us so that the system can absorb a greater amount of information, controlling its quality at all times, which it is key if the data is to be used for decision-making in public health”, adds Frederic Bartumeus.

The presence of the tiger mosquito in Spain poses a threat to public health. Millions of people are affected by its presence and are exposed to the risk of transmitting diseases such as dengue or chikungunya. In Europe, the tiger mosquito has been implicated every year since 2007 in small locally transmitted outbreaks of these viral diseases for which no vaccines are available. The only preventive measure is to control the mosquitoes that transmit them. Assessing the risk and the necessary action measures to mitigate it requires having accurate information on tiger mosquito populations, a costly and laborious task that requires manual placement and inspection of traps and their subsequent analysis in the laboratory where the insects are identified. A methodology that is not feasible to cover large geographic areas.

Mosquito Alert’s citizen science methods, which allow anyone to report the presence of a mosquito through a mobile application available on Android and iOS, is an alternative that makes it easy to cover large geographic areas throughout the mosquito season. Since 2015, the initiative receives thousands of photographs every year that help estimate the abundance of mosquitoes. However, this large volume of photographs continues to be classified by visual examination by expert entomologists, a task that requires time and years of experience. Integrating artificial intelligence into this process can speed up classification and thus develop near-real-time hazard maps that improve tiger mosquito management.

Roger Eritja, CREAF scientist and Mosquito Alert entomological director, clarifies the limitations of artificial intelligence: “It will take time until a machine can have the same capacity as an expert eye, especially for other less characteristic species than the tiger mosquito. In Spain, 62 species of mosquitoes have been described, many of which currently cannot be classified from an image, but must be examined under a microscope. In some other cases, even a genetic analysis is required to identify them”.

The study is part of the Versatile Emerging infectious disease Observatory (VEO) project coordinated by Marion Koopmans from the Erasmus Universitair Medisch Centrum (EMC) Rotterdam, The Netherlands,, and funded by the European Commission’s Horizon2020.

The image database can be downloaded from this link

The code can be downloaded here

You may also be interested: Mosquito Alert opens its set of 20,000 photographs to train Deep Learning software