It has always been thought that the yellow fever mosquito, Aedes aegypti, evolved on the African continent. It was there that some of their populations adapted to living together in human settlements and with predilection to bite people. It was also from West Africa that European slave traders introduced the species to the American continent less than five centuries ago. Mosquitoes stowed away inside slave ships from one end of the Atlantic to the other. It is on the African continent where today there is still a greater genetic diversity of the species. Everything suggested that the continent, the cradle of humanity, was the place of origin of the mosquito, but a new study has denied this. A genetic analysis indicates that its origin is in the islands of the Indian Ocean, off the southeast coast of the African continent.

To date, the Aedes aegypti populations that inhabited the Indian islands, such as Madagascar, Reunion or Mauritius, had practically been little studied. Genetic analyzes estimated that Madagascar’s populations of the mosquito had separated from the continental ones by 10 million years. In this group of islands, together with the yellow fever mosquito, there are two species related to it: Aedes marcarensis and Aedes pia, described in 1924 and 2013 respectively.

To clarify the origin of the yellow fever mosquito, researchers have carried out a genetic study of various populations of Aedes aegypti, as well as related species that inhabit the islands near the continent. With all this they have been able to estimate the evolutionary history of the group and obtain a surprising result. 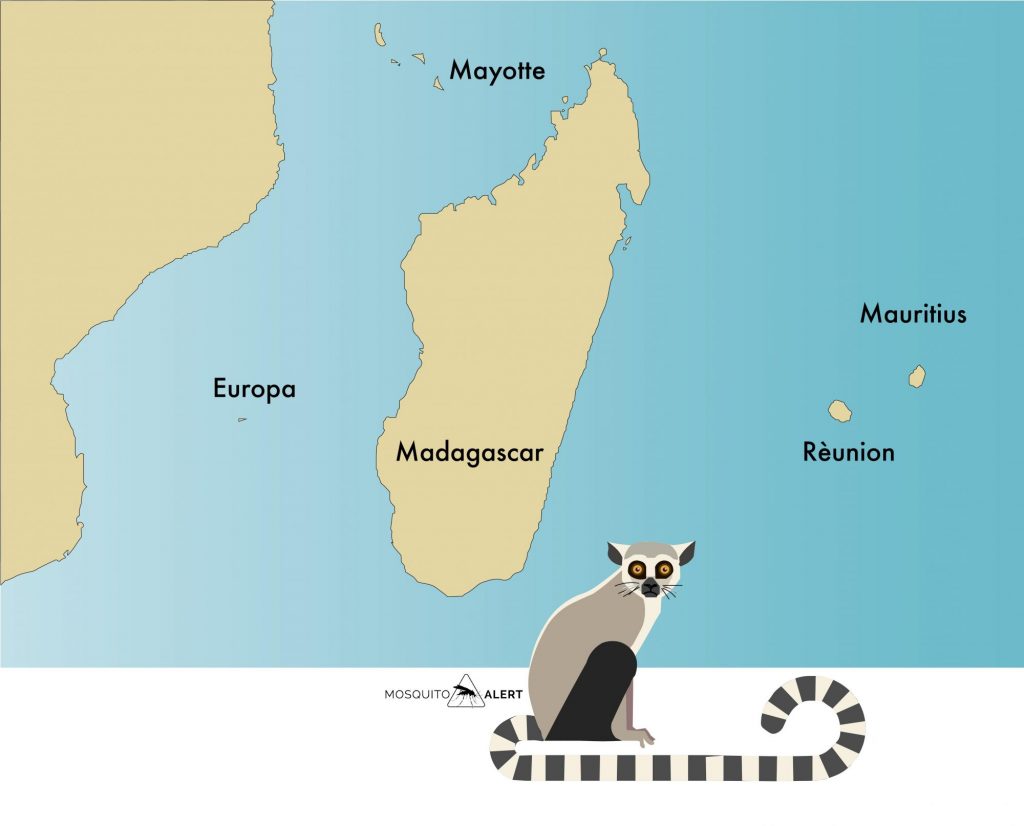 Fig. 1. Location of the islands of the Indian Ocean included in the study. The species of the Stegomyia group were diversifying as they colonized the new islands that were formed.

The results suggest that Aedes aegypti inhabited the oceanic island for millions of years, until between 85,000 and 50,000 years ago it jumped to Europa Island, halfway between Madagascar and Mozambique, and to the African continent. But it was not until the end of the last glacial maximum, between 25,000 and 17,000 years ago, that the species was able to spread widely across the continent. During this period, forests once again occupied a large part of the East African coast, offering the ideal habitat for the species. About 6,000 years ago the forests reached their maximum extent covering much of central Africa, facilitating the dispersal of mosquitoes from the east coast to the west. At that time, two lines were created: Aedes aegypti aegypti and Aedes aegypti formosus.

6,000 years ago, human settlements began to offer them everything they needed: food and places to reproduce

The origin of this division is speculated to be related to human activity. Numerous human settlements were established in sub-Saharan Africa, with new techniques of storing water to overcome the dry season. Some mosquitoes changed the holes in the trees, which carried off rainwater, to reproduce, by the water reservoirs of people. The various mammals of the forests were replaced by people. Human settlements began to offer them everything they needed: food and places to reproduce.