INOVEC: a research and InNOvation Partnership for enhancing the surveillance and control of mosquito VECtors of emerging arboviruses

Over the past 10 years, arboviral diseases, such as dengue, Zika, chikungunya and yellow fever, have (re)emerged with increasing prevalence and severity. Although these arboviral diseases are more prevalent in tropical countries, increasing numbers of autochthonous cases are being reported from European countries; hence raising concerns about the potential for the establishment of these pathogens in temperate regions. In the absence of effective vaccines and treatments, preventing these diseases at the global scale continues to depend largely on controlling mosquito vector populations, interrupting human-vector contact or both. Unfortunately, the recent resurgence of Aedes transmitted arboviral diseases worldwide highlights the limitations of current vector control to prevent epidemics and to reduce the incidence of diseases. New, affordable, scalable and community-based vector control measures are urgently needed to prevent the Introduction, spread and establishment of Aedes-borne diseases in Europe and beyond.

The INOVEC project proposes to build a large pan-European, cross-sectoral and multidisciplinary network to develop, optimize and promote integrated approaches and innovative tools for the surveillance and control of mosquito vectors of emerging arboviruses. INOVEC will gather 21 academic and non-academic Institutions specialized in vector biology, social sciences and product development to stimulate basic and applied research, strengthen capacities, promote career development and facilitate knowledge and technology transfer to countries at increasing risk of arboviral diseases.

INOVEC has the commitment to coordinate and integrate sectors in order to maximize impact, raise awareness of policy makers and stakeholders, and participate in the improvement of innovation potential at the European and global level.

INOVEC will build upon important progress achieved in previous and current EU funded networks (i.e. AIM-COST Action, VectorNet, INFRAVEC2, TIGER) and research projects (i.e. ZikaPlan, ZikAlliance, REVOLINC, ISIDORe etc) that focus on invasive mosquitoes and ABD control and prevention in Europe and beyond. INOVEC will bring together key actors from both academic and non-academic sectors, which together, will create a substantial added value towards the development of safe, sustainable, and innovative tools for mosquito surveillance and control. The innovative approach of the project is to accelerate the transition of research findings and their translation into community-based vector control through constant exchange and coordination within the consortium and stakeholders.

INOVEC will support knowledge sharing and career development of early-stage researchers and experienced researchers (ER) in the establishment of perennial collaborative links between their countries of origin, including African, Brazilian, and European institutions. INOVEC aims to build a new generation of researchers contributing to the sustainability of the research programme in vector control with a holistic approach. Staff exchanges will provide the opportunity for technology transfer and strengthen the research and training capacity of partners, especially those located in low- and middle-income countries, to design and implement more cost-effective mitigation of existing arboviral diseases (i.e. dengue, Zika, chikungunya and yellow fever) and future threats. 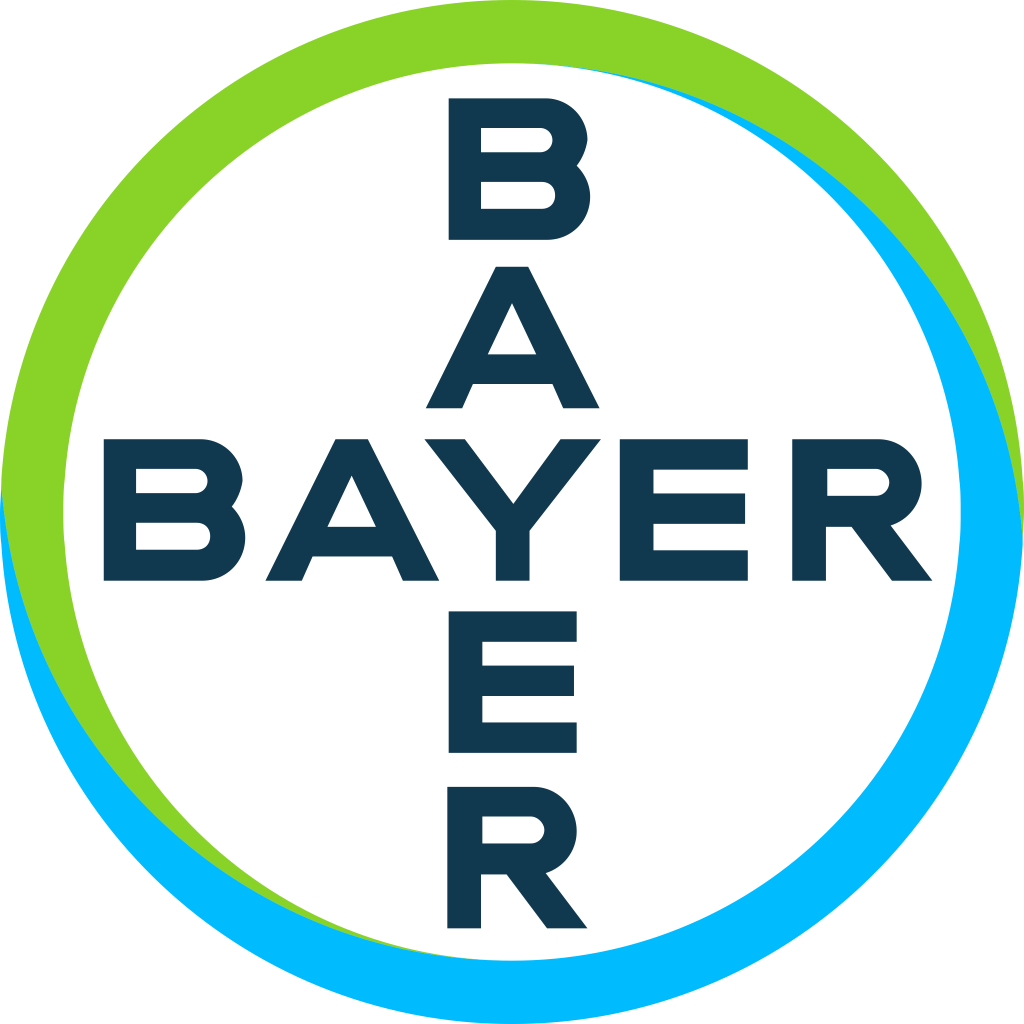 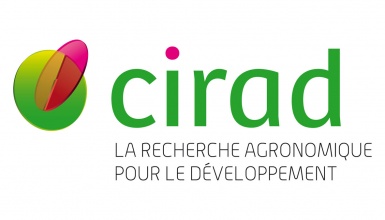 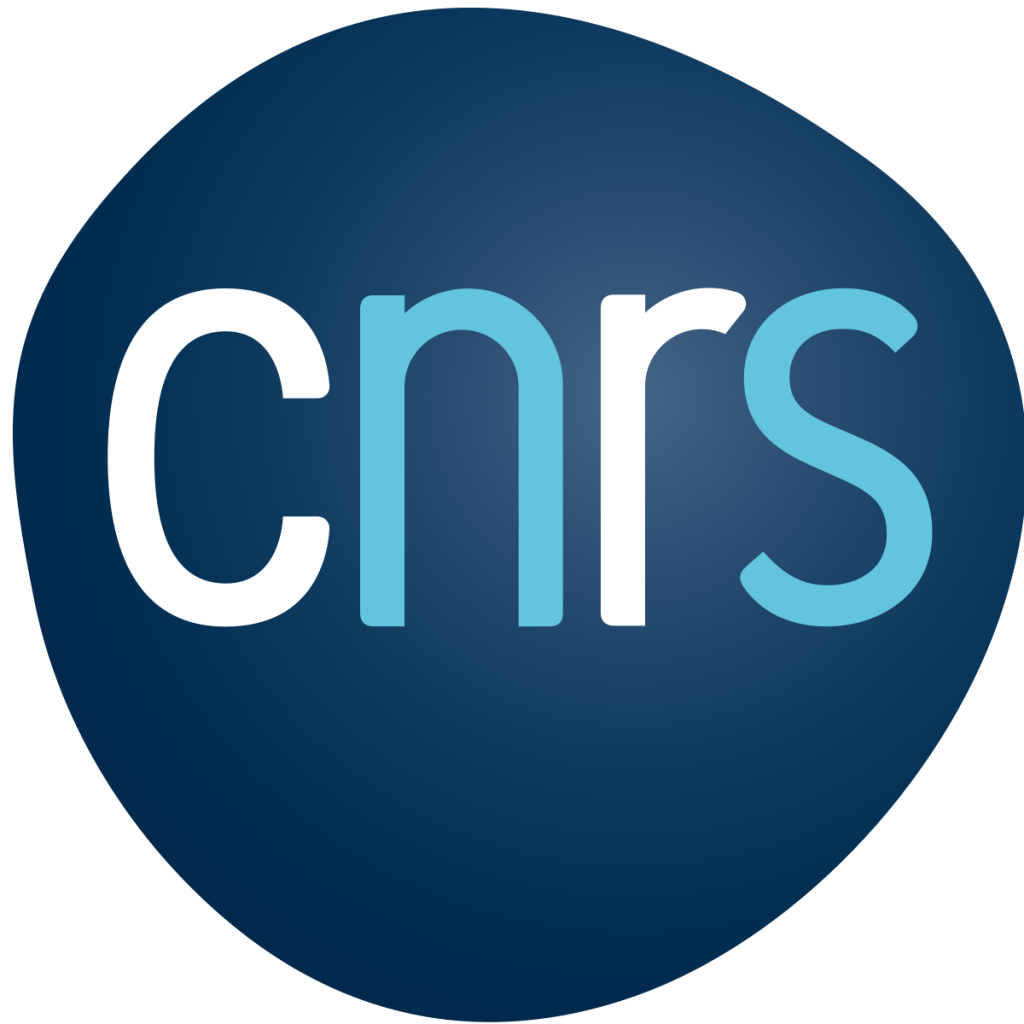 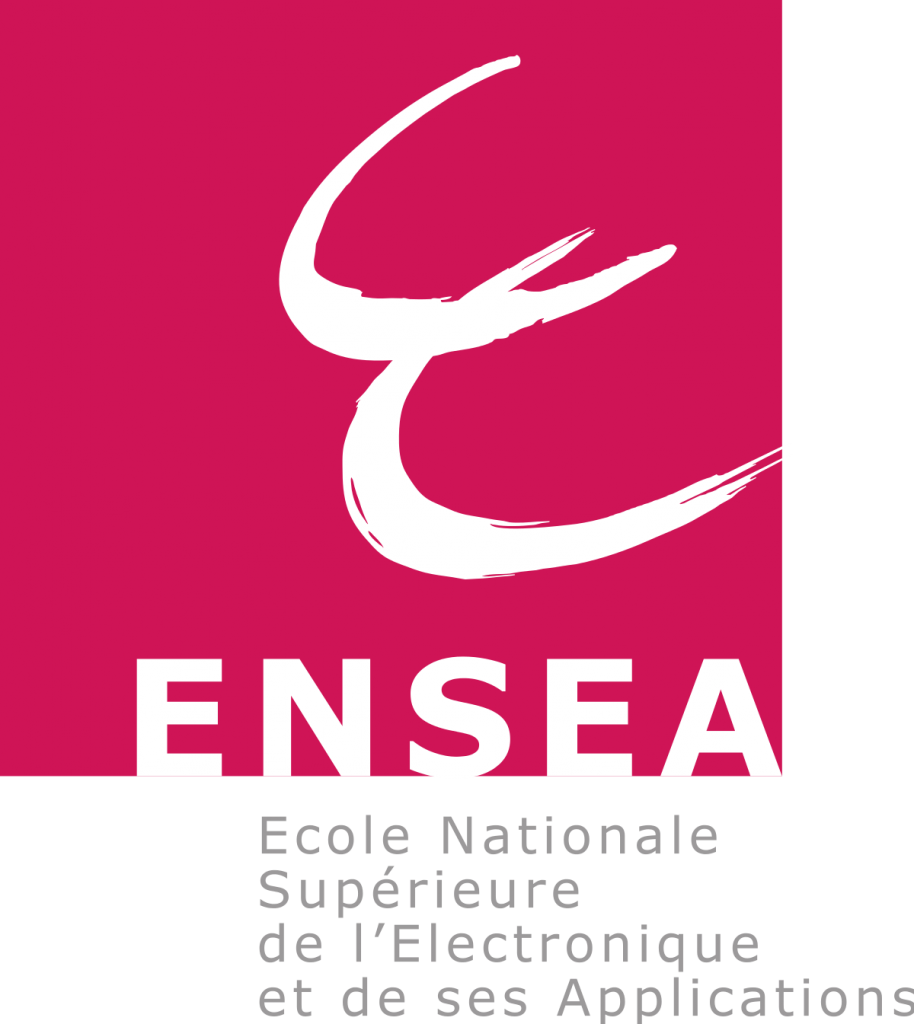 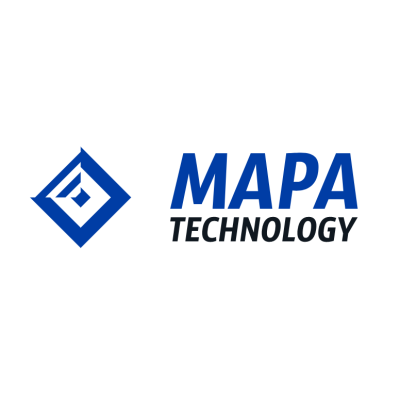 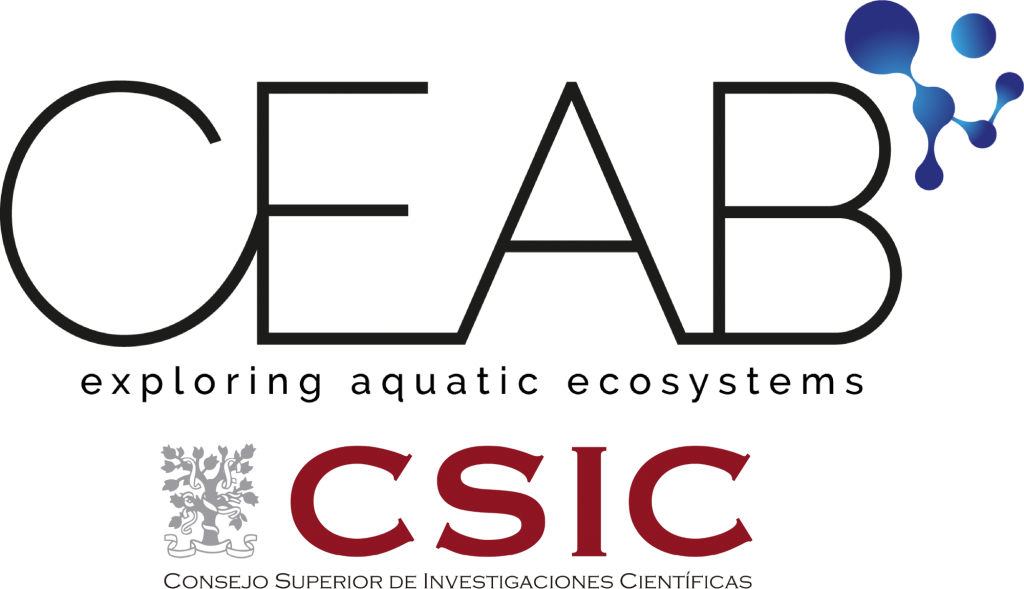 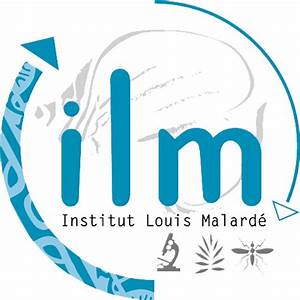 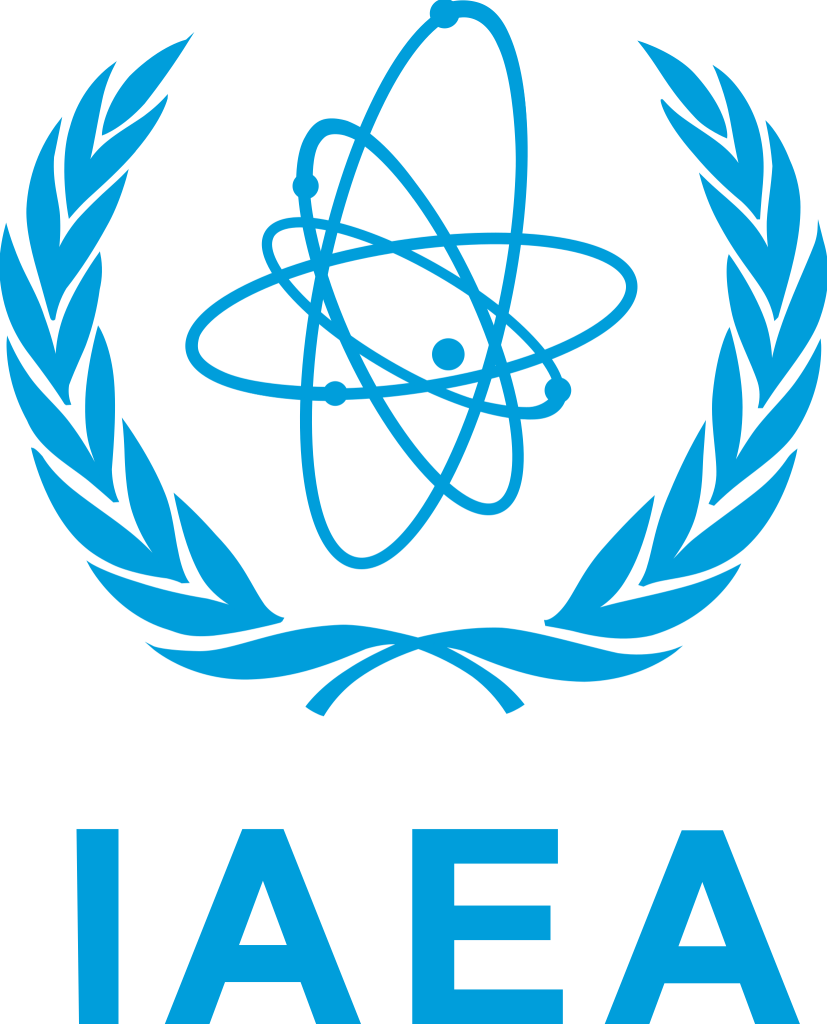 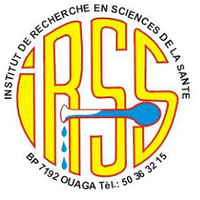 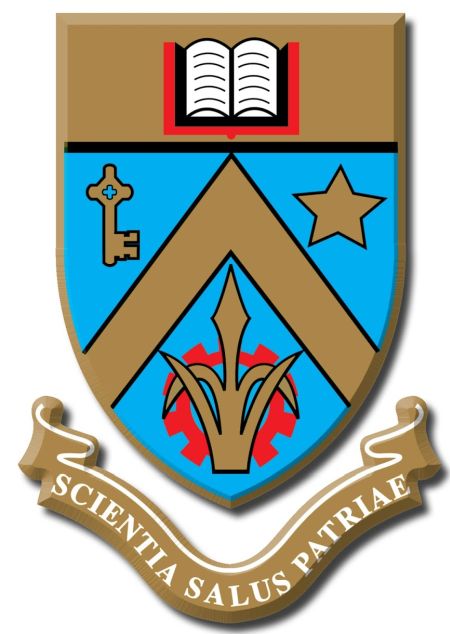 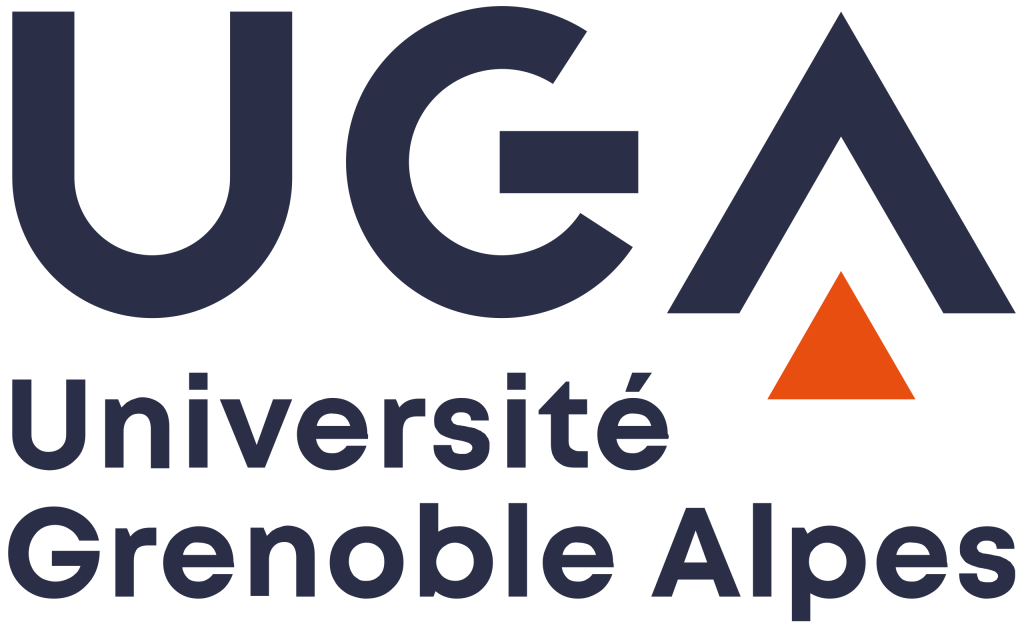