The Mosquito Alert project today launches a new app that should allow it to track the four invasive mosquitoes and disease transmitters that are colonizing and threatening Spain and Europe. This will not be the only novelty, the application releases a new module that will make it easier to study the behavior of mosquitoes and create a map of bites in humans. The information collected by the new app is essential to develop the project selected in the Health Call of “la Caixa” Foundation Big Mosquito Bytes, in which scientists from CEAB-CSIC, UPF, the Max Planck Institute for Demography, the National Epidemiology Center (CNE) CIBERSP / ISCIII and CREAF.

The project combines citizen science and massive data to develop innovative models that allow predicting the risk of outbreaks of some of the diseases transmitted by the tiger mosquito in Spain. 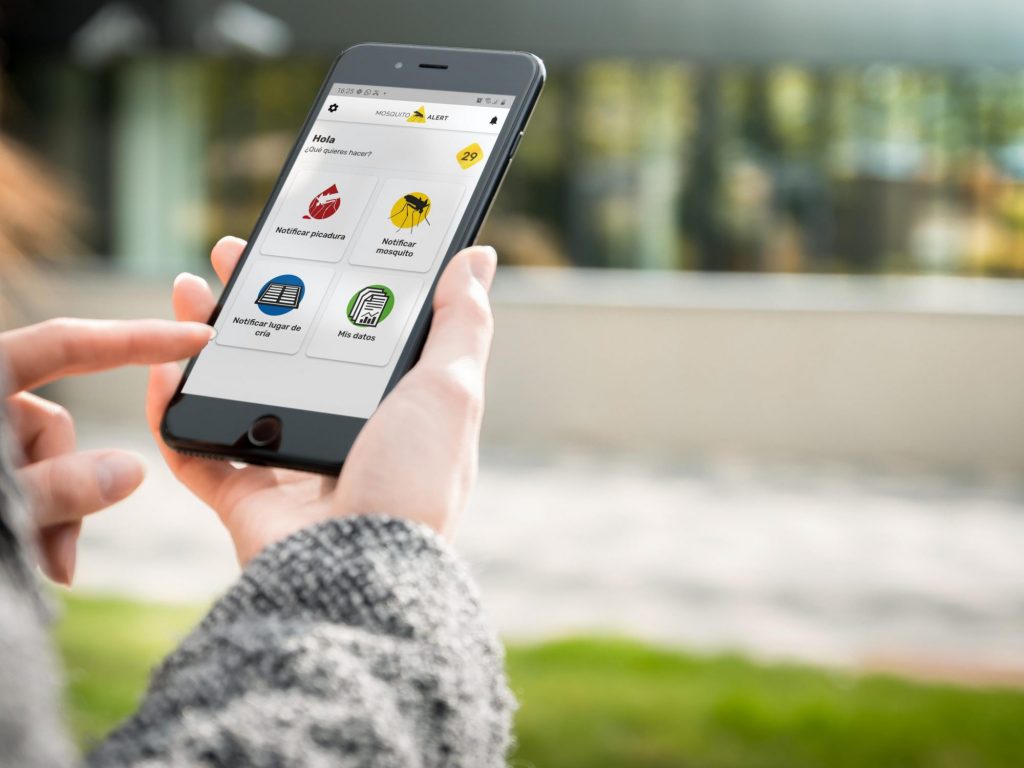 The moment a person receives a mosquito bite, they can enter Mosquito Alert and indicate on a human silhouette in which part of the body it has been received, at what time of day, as well as whether it has been in an outdoor or indoor space. The time zone, the space and the place of the bites can help researchers to distinguish the incidences caused by the tiger mosquito and other Aedes mosquitoes, mainly diurnal, from those of the common mosquito, which operates at night.

“The information about the bites is important because it will allow us to better understand the interaction networks between mosquitoes and humans through which diseases circulate”, explains one of the co-directors of Mosquito Alert, John Palmer, professor at Pompeu Fabra University

With all this information, the risk of transmission of diseases such as dengue, Zika or West Nile fever can be better evaluated. The virus that causes West Nile fever was especially virulent in August 2020 in Andalusia, where a major epidemiological outbreak took place in the Guadalquivir marshes, with more than 60 people affected and five deaths. Until now, in Spain the virus had been circulating continuously among birds since 2003 and only isolated cases had been detected in humans and horses

The Japan mosquito (Aedes japonicus) is one of the new species included in the app. The species, native to Asia, was detected in Spain in 2018 by a Mosquito Alert participant from Asturias. Since then, the application has detected its presence in Cantabria as well. It was necessary to include the species in order to study its expansion through the north of the peninsula, as Mosquito Alert has already been doing with the tiger mosquito since 2015, and to respond to European needs, since the Aedes japonicus mosquito, adapted to more climates colder than the tiger mosquito, it is currently spreading through central Europe. Another species included in the app is the Korean mosquito (Aedes koreicus), very similar to Aedes japonicus, and which has already been observed in five European countries, although its presence has not yet been detected in Spain.

“We are incorporating new species to respond to the new reality. In recent years we are identifying how new invasive mosquitoes are arriving in Spain and Europe and diseases such as dengue, West Nile fever or the Usutu virus are increasing on the continent” says the other co-director of Mosquito Alert, Frederic Bartumeus, ICREA researcher at CREAF and CEAB-CSIC. 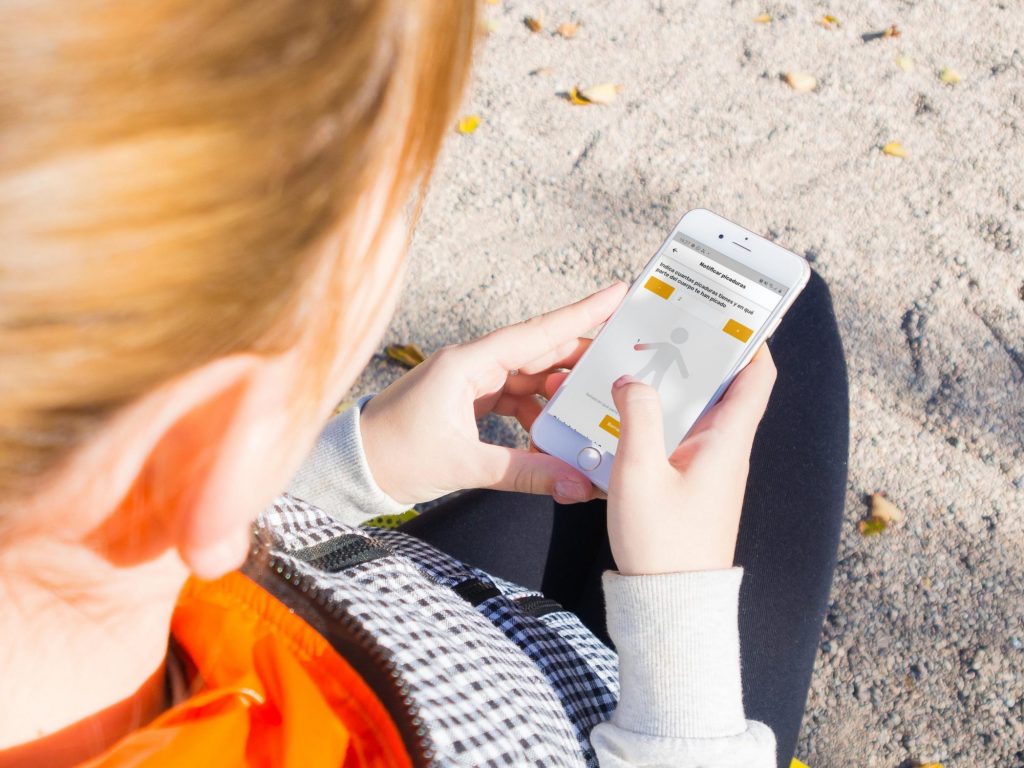 The common mosquito, a danger in Europe

The common mosquito (Culex pipiens), which is not an invasive species but a native one, has also been incorporated into the application, but which has a relevant epidemiological impact in Europe. Therefore, it is important to be able to monitor their populations, as is done with the tiger mosquito. The common mosquito can transmit the West Nile fever virus and Usutu, two viruses originating in Africa that in recent decades have circulated in Europe. In recent years, hundreds of indigenous cases of West Nile fever have been counted in Europe, with a peak in 2018 reaching 2,083 human cases.

“Right now these are the most worrying species in Europe and having an integrated monitoring system with all of them can be key to seeing progress and managing their populations in time”, observes Frederic Bartumeus, who is also leading the implementation of strategies for citizen science for the surveillance of disease-transmitting mosquitoes in Europe in the framework of two European projects: AIM-COST Action y Versatile Emerging Infectious Diseases Observatory (VEO).

The new Mosquito Alert app, translated into more than 17 European languages, will allow citizens from all over Europe to participate in the surveillance and monitoring of these species, and replicate the Spanish experience in the rest of the continent.