Mosquitoes have multiple ways of detecting our presence. They can capture the trace of carbon dioxide that we release when we breathe and reach us. Detect our body heat. Being attracted to our body odor; the latter explains in a great way that some people receive more bites than others. There are people whose smells are more attractive than others. But our behavior is also important in explaining our interaction with mosquitoes. We can take several measures to reduce the number of bites, from placing mosquito nets on the windows, to using repellants, to wearing long pants, and even choosing the right color of clothing to be less attractive.

Yes, the color of the clothes we wear is also important. The visual is another of the stimuli that leads mosquitoes towards us, and not all colors attract them equally. Black is by far the tiger mosquito’s favorite color. If you want them to get on you, avoid wearing this color where you know there are mosquitoes. Red, blue and purple colors are also to their liking, although less than black they are directed towards them when they can choose. The colors that attract them the least are green, white and yellow. Perfect colors to bring the summer heat and incidentally be unattractive to the tiger mosquito. 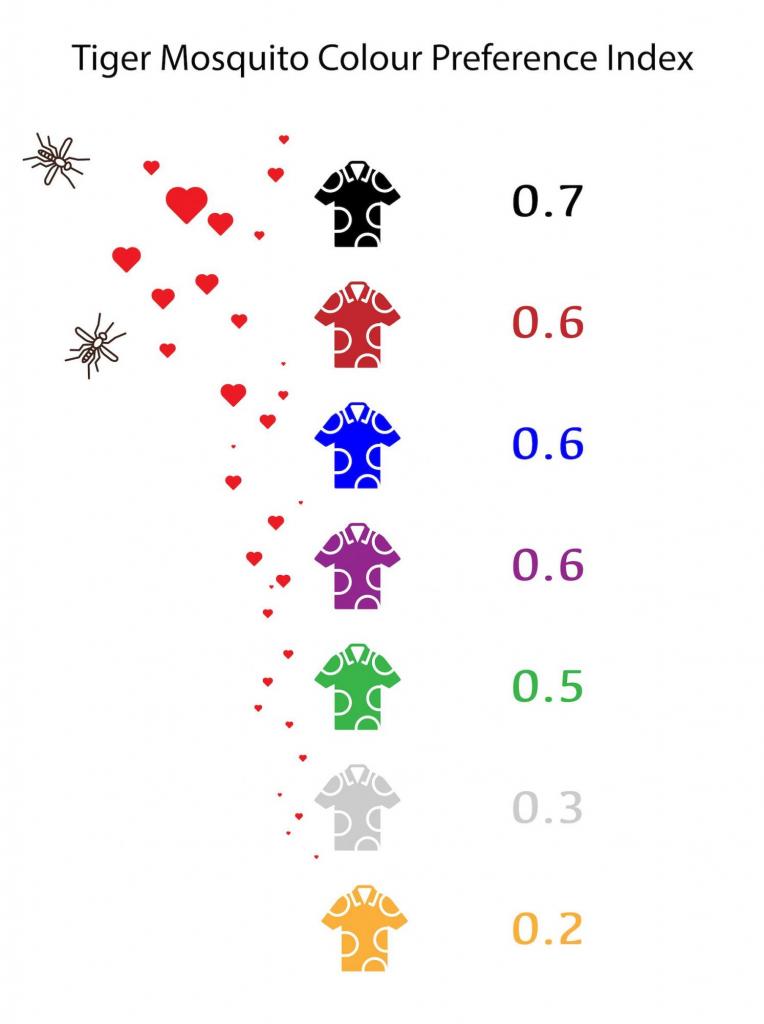 Fig. 1. Value of the “Mosquito Preference Index” estimated in the study when mosquitoes were given a choice between two options. The value of the preference index ranges from 0 to 1. Source: Mosquito Alert CC-BY

Despite operating at night, visual stimuli also play a role in the case of the common mosquito. Blacks and reds are among his favorites. Again, white and yellow are unattractive. So better to sleep with pajamas and white sheets, although who knows if that helps once the mosquito has detected us and has crept into the room. Better in these cases to place mosquito nets on the windows to be able to sleep soundly in summer without being bothered by mosquitoes.