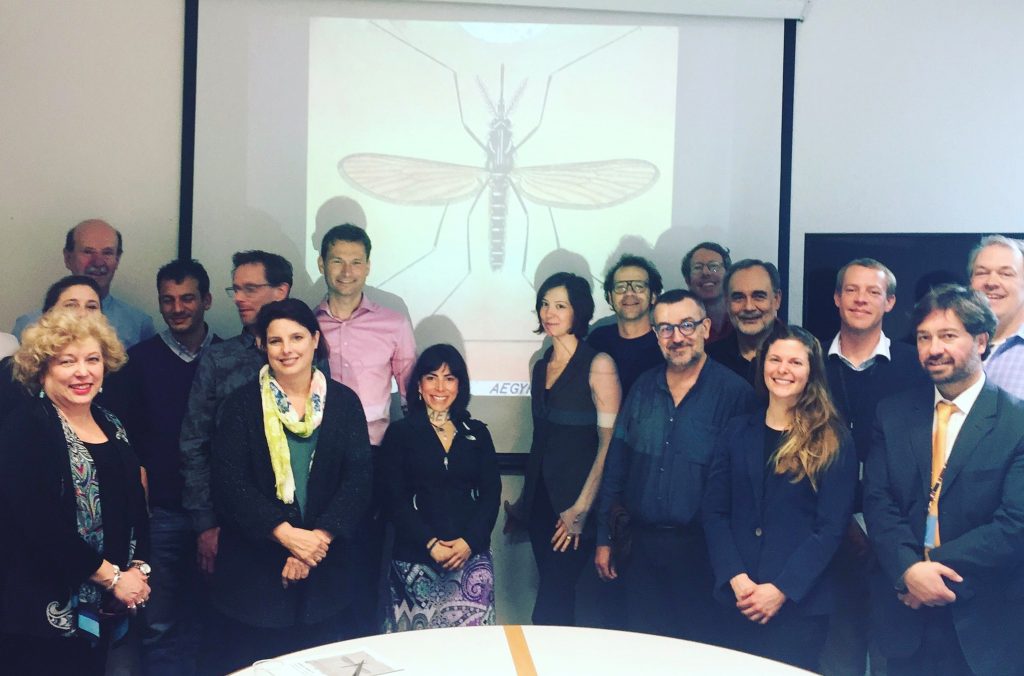 Participants of the meeting at United Nations in Geneva. Frederic Bartumeus, John Palmer and Roger Eritja assisted as members of Mosquito Alert.

A new alliance of citizen-science organisations and UN Environment will be launched, Monday, in an effort to escalate the global fight against mosquito-borne diseases, responsible for killing close to 2.7 million people annually, mostly in Africa and Latin America. Overall mosquito borne cases are estimated at 500 million every year.

The new initiative, launched under the name ‘Global Mosquito Alert’, brings together thousands of scientists and volunteers from around the world to track and control mosquito borne viruses, including Zika, yellow fever, Chikungunya, dengue, malaria and the West Nile virus. It is the first global platform dedicated to citizen science techniques to tackle the monitoring of mosquito populations. The programme is expected to move forward as a collaboration involving the European, Australian and American Citizen Science Associations as well as the developing citizen science community in Southeast Asia.

Agreement to launch the initiative was reached at a two-day workshop that took place in Geneva earlier this month, organised by UN Environment, the Wilson Center’s Science and Technology Innovation Program (STIP), and the European Citizen Science Association (ECSA).

Director of Science at UN Environment, Jacqueline McGlade, said, “The Global Mosquito Alert will offer for the first time a shared platform to leverage citizen science for the global surveillance and control of disease-carrying mosquitos. It is a unique infrastructure that is open for all to use and may be augmented with modular components and implemented on a range of scales to meet local and global research and management needs.”

She added, “The programme will offer the benefit of the millions spent in developing existing mosquito monitoring projects to local citizen science groups around the world.  Opportunities to keep these citizen-led initiatives at the cutting edge of science will now depend on securing major funding to support the ongoing programme development and its promotion to millions of people world-wide.” 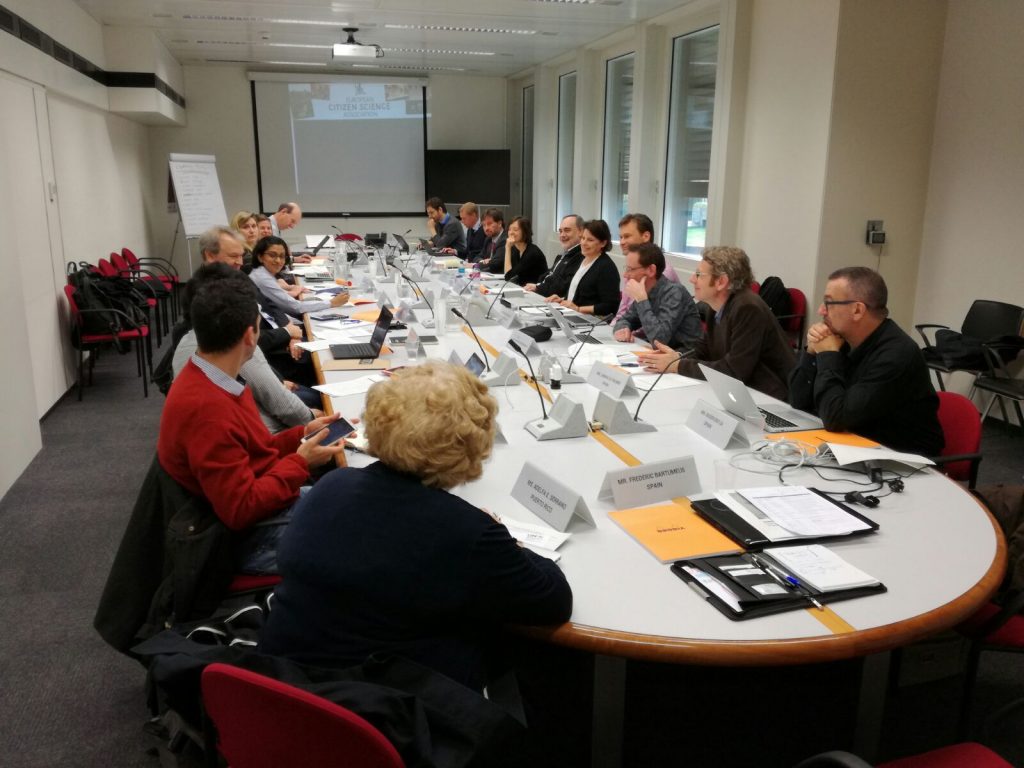 The members of the initiative were on a two-days meeting, lead by the Mosquito Task & Finish Group from ECSA.

The information displayed on Environment Live will allow managers to mitigate risk and reduce health threats while opening up an opportunity for concerned citizens to contribute their mosquito observations and possible solutions.  Citizen data will augment information already available from Government public health sources.