What is Mosquito Alert

Mosquito Alert is a non-profit cooperative citizen science project, coordinated by different public research centers. The goal is to study, monitor, and fight the spread of invasive mosquitoes capable of transmitting global diseases such as dengue, Zika, or West Nile fever. The tiger mosquito and the yellow fever mosquito are some of the invasive species that Mosquito Alert watches out for.

Surveillance is carried out with the Mosquito Alert app, which allows anyone to notify, by means of a photo, the possible discovery of one of the mosquitoes studied, as well as that of their breeding places in public spaces. Along with the photo the location of the observation and other necessary information to help in the identification of the species are collected. A human team of expert entomologists is in charge of validating the photos received and notifying the participant of the result. Finally, the result is published on the public map, where you can consult and download the observations recorded since 2014, as well as explore the probability models developed from the citizen observations.

The information obtained through the Mosquito Alert app complements the scientific work in the surveillance of invasive mosquitoes, and can be used by public health managers to monitor and control these mosquitoes in neighborhoods and cities. 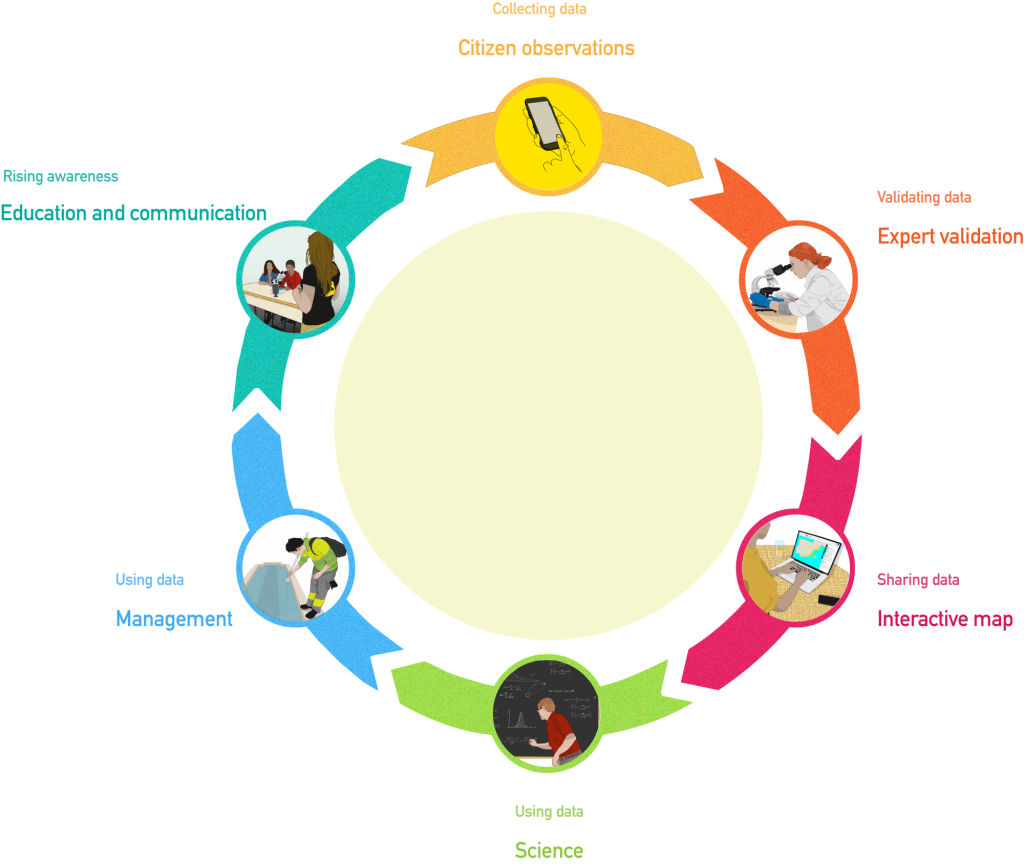 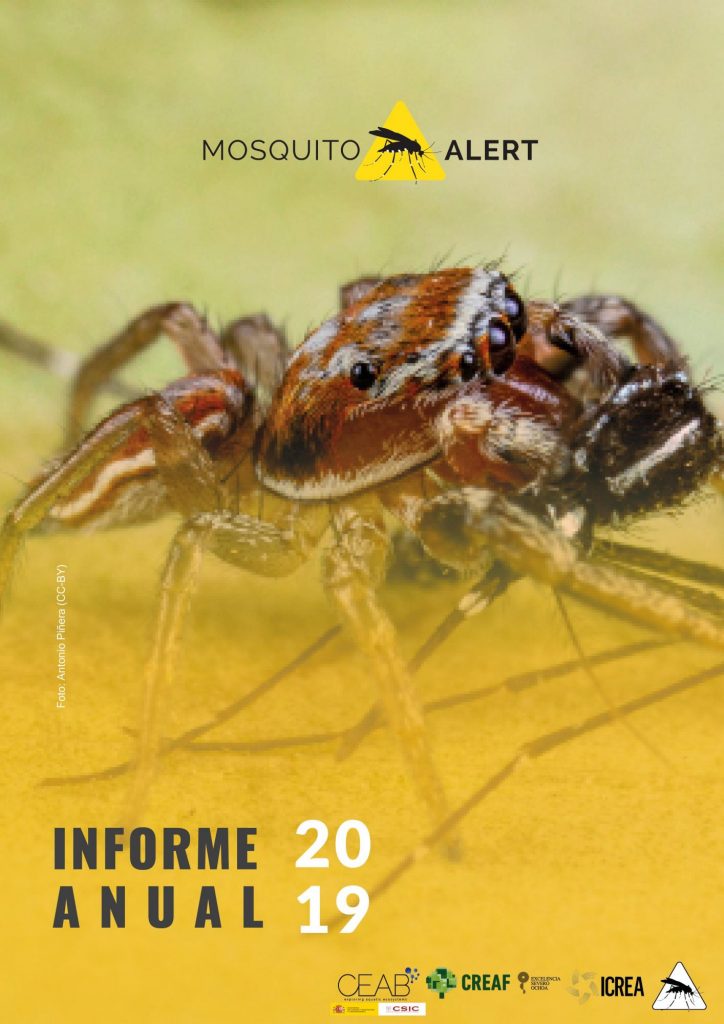 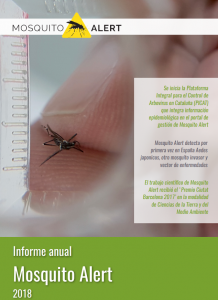 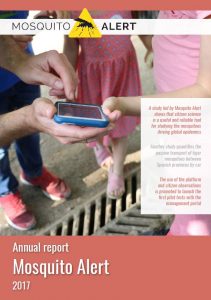 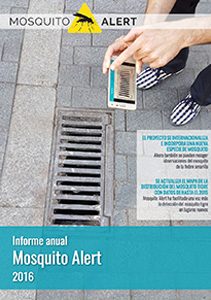 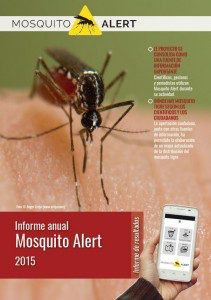 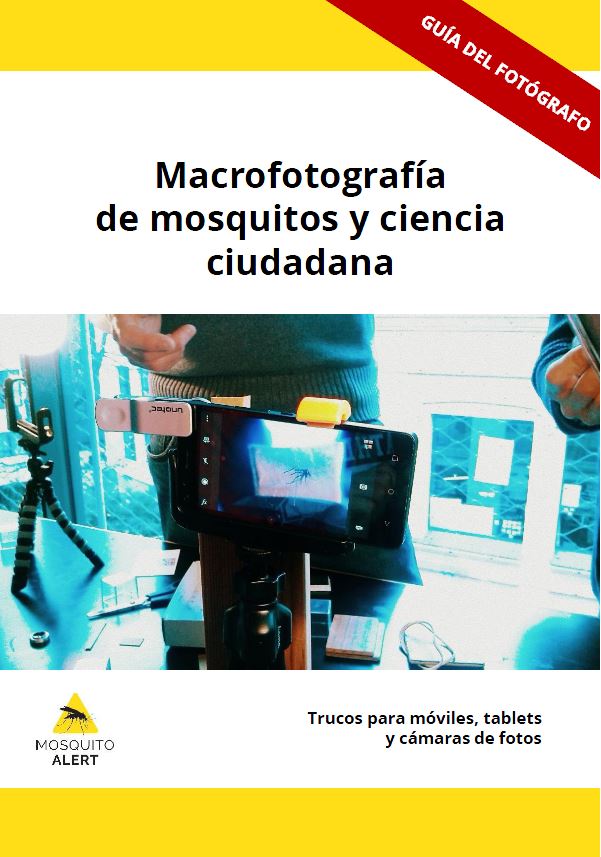 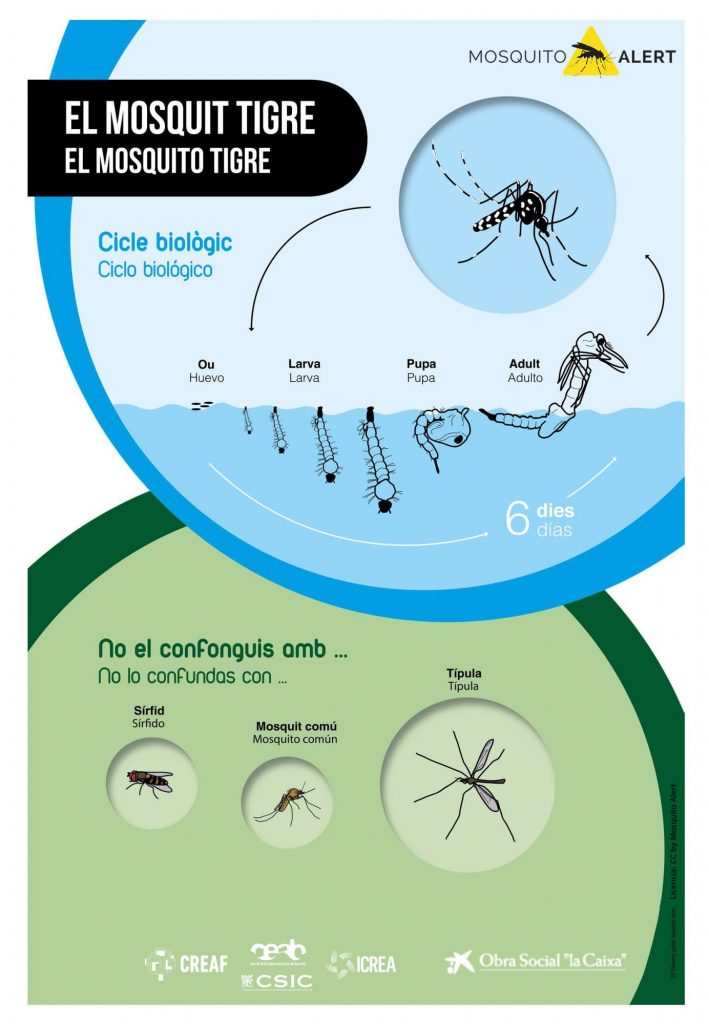 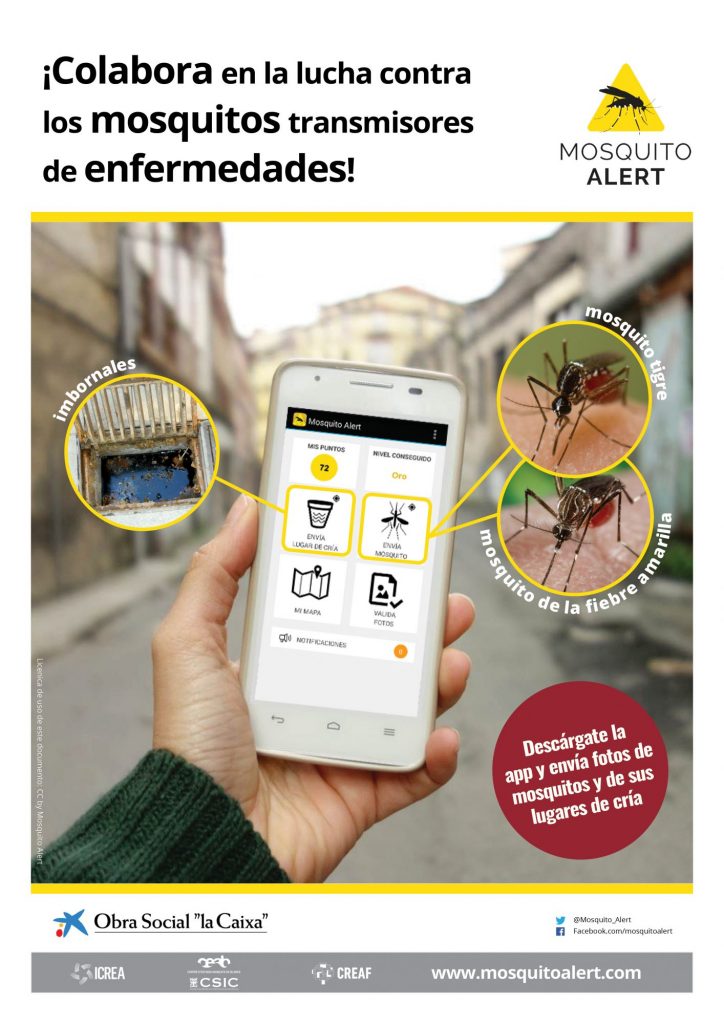 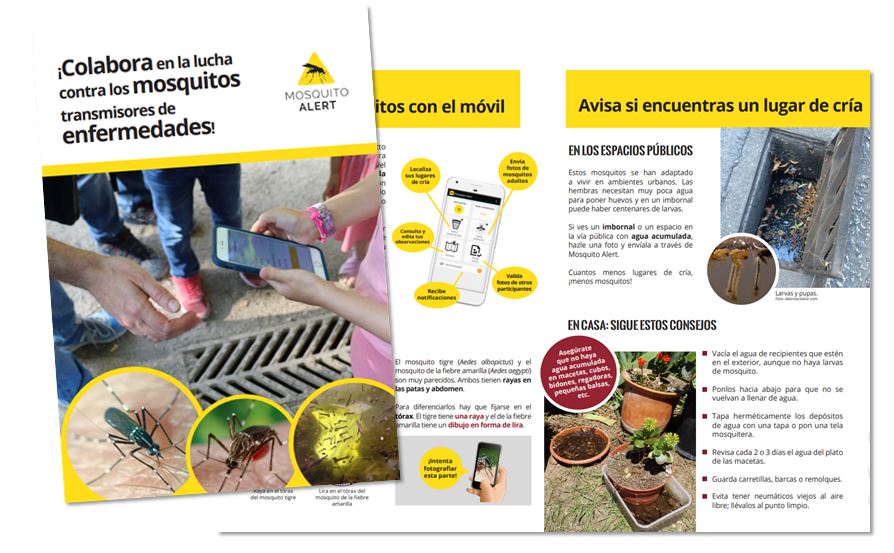 A free and open source project

The software used in the Mosquito Alert application is free and open source. It is distributed under a license that allows you to use, change, improve the software and redistribute it, either in its modified form or in its original form. 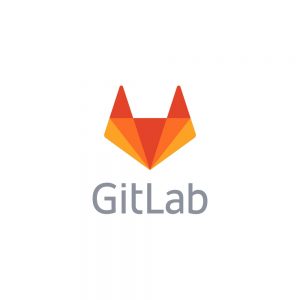 Mosquito Alert is an Open Science project that is the reason why the data and works collected are made public in an interactive online map. Part of the database is distributed to the public under license CC0 in the platform Zenodo.

We share all the images collected by the users once they have been validated by the expert entomologists through the GitLab platform to be used by other researchers.

Go to Gitlab
Go to Zenodo

Download the Mosquito Alert app and if you see a tiger mosquito, yellow fever mosquito or their breeding sites send a photo.